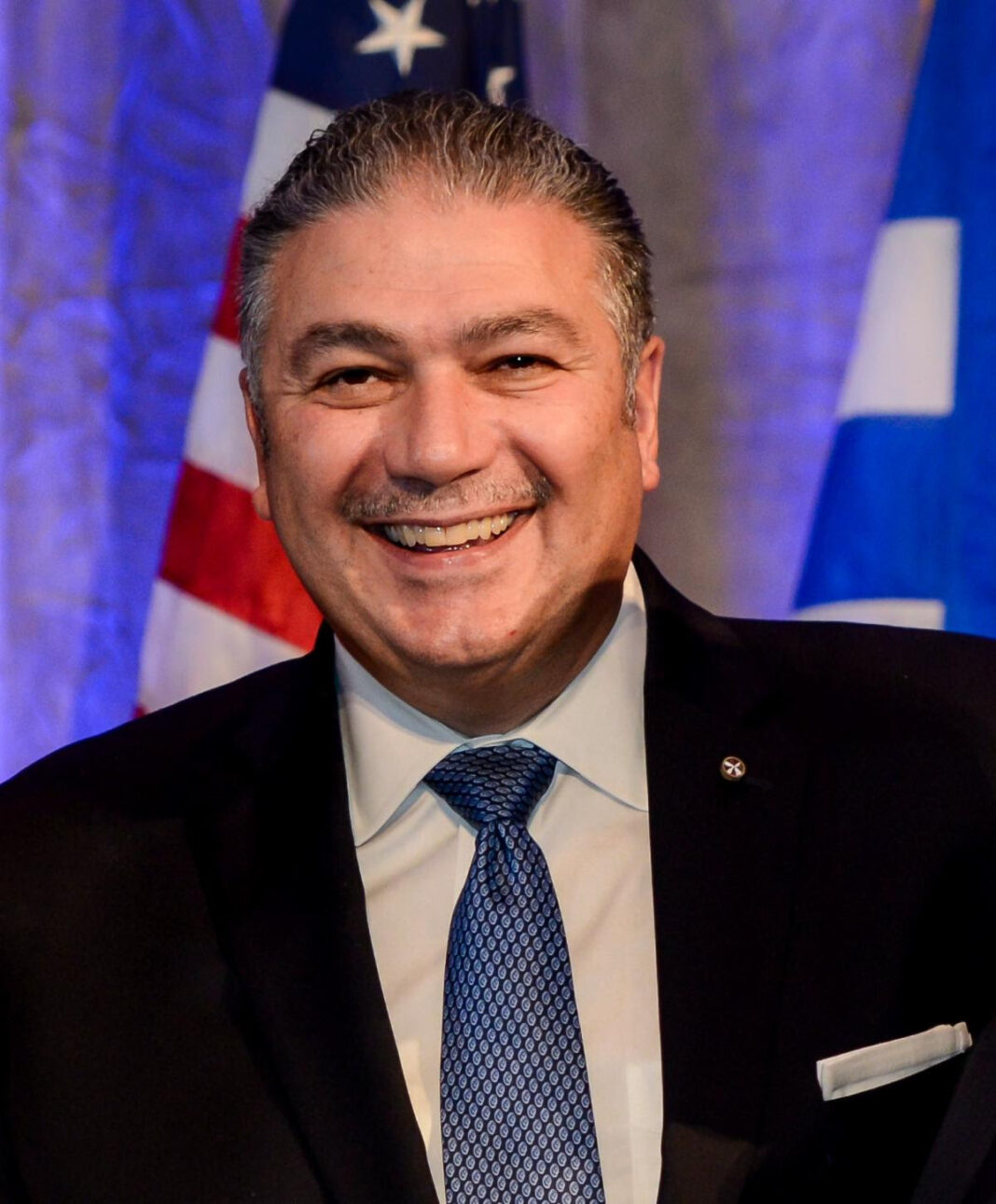 The Order of AHEPA congratulates Past Supreme President and Chairman of the Board of Trustees Nicholas A. Karacostas on his appointment to serve as a Co-chair of the Greek Orthodox Archdiocese of America’s 46th Biennial Clergy Laity Congress by His Eminence Archbishop Elpidophoros of America. The Clergy Laity will convene in New York City, July 3-7, 2022.

“We congratulate Brother Karacostas on his appointment to serve as a Co-chair, and we are tremendously proud of him,” Supreme President Jimmy Kokotas said. “We are confident Nick’s contributions will help make the event, which will be held in his home city, a tremendous success. Axios!”

“I am grateful to Archbishop Elpidophoros for his trust in me to serve in this important role,” Karacostas said. “I am deeply honored and touched. I look forward to working with His Eminence, fellow Co-chair Chrysanthy Demos, and the Archdiocese staff, to host a successful Clergy Laity Congress.”

Brother Karacostas was invested as an Archon of the Order of St. Andrew the Apostle of the Ecumenical Patriarchate in November 2010 and holds the title Archon Nomophylax. He has also served for 12 years on the Parish Council of the St. Nicholas Greek Orthodox Church of Flushing N.Y. and three terms as President.