The Bottom Line On Electric Cars: They’re Cheaper To Own 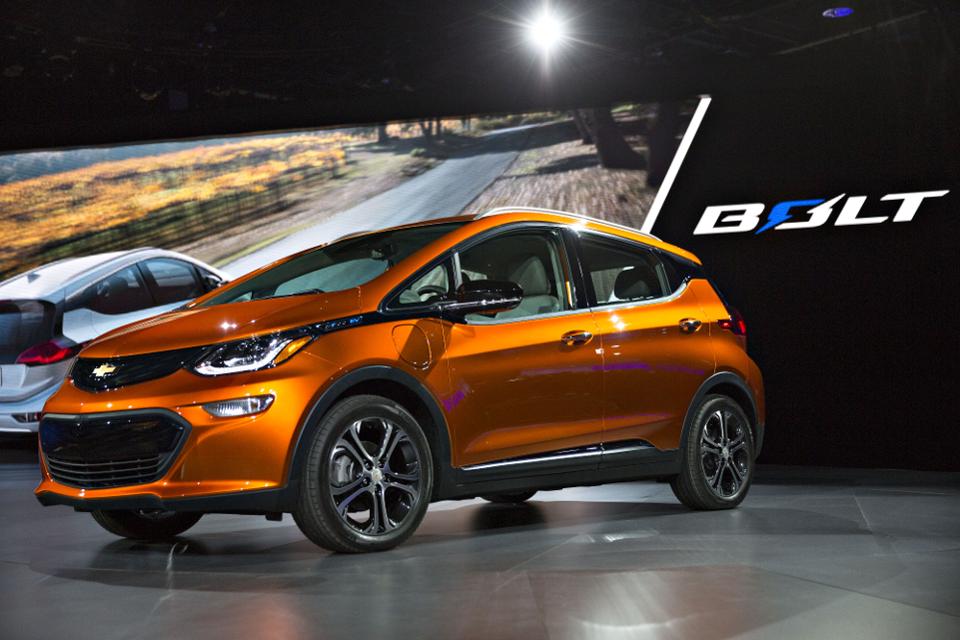 The price of electric vehicles is coming down, but they still look expensive compared with many gasoline-powered cars. That comparison, though, is misleading. Once you figure in the cost of ownership, especially maintenance and fuel, electric vehicles are a bargain despite the up-front price tag.

Gas-powered automobiles require replacing parts that go bad over time. Electric vehicles are different because they do not need as many components to operate. For instance, electric motors only have one moving part while engines in traditional automobiles contain dozens.

Items that do not need to be replaced in electric vehicles include oil, fan belts, air filters, timing belts, head gaskets, cylinder heads and spark plugs. Thus, keeping an electric car running costs less when compared to conventional automobiles.
Thanks for reading Hellenic News of America
Subscribe to HNA

In addition, regenerative braking could extend the life of brakes on electric cars. Since an electric motor is able to slow itself down, the use of brake pedals is reduced and brake pads and rotors last longer. Electric motors are also more efficient because they do not generate and waste as much heat as combustion engines that need tiny controlled explosions to operate.

However, not all car maintenance is eliminated with electric vehicles. Some required upkeep includes replacing windshield wipers, suspension and tire rotation. But routine maintenance will occur less frequently, meaning not as much time and money would be spent on sustainment.

Another cost associated with electric vehicles is a home charging unit. A charger that can provide 30 miles of range an hour costs about $600. Electric vehicle chargers can be purchased from common retailers such as Home Depot or Amazon.

To make installing chargers more affordable for drivers, some electric utilities provide discounts. For example, Alliant Energy offers customers in Wisconsin and Iowa up to a $500 rebate for purchasing and installing a Level 2 home charger.

Level 2 chargers supply 240 volts which is what an electric dryer or oven needs to operate. This type of charger provides up to 70 miles of range per hour and could be purchase for about $450.

One of the pricier components of owning an electric vehicle is replacing the battery, which costs thousands of dollars. Some factors that may shorten the life of the battery include high temperatures or overcharging. Hence, it is important to be aware of the battery warranty before purchase.

One benefit of driving a car that operates on electricity instead of gasoline is that it is not subject to cost spikes due to political instability. This is because electricity is domestically produced.

According to the Department of Energy, charging an electric car costs about half as much as fueling a gasoline-powered car. The U.S. average per gallon of gasoline is $2.50 while it would cost $1.10 per eGallon to charge an electric car, according to a tool developed by the Department of Energy which compares the cost of driving with electricity by state.

An average person would spend about $540 driving an electric vehicle for the typical 15,000 miles per year. In some states, electric vehicle owners can fuel their vehicles to capacity for less than dollar. Oregon is an example of a state where most drivers spend about $30 per month to charge their electric cars.

To further decrease transportation costs, utilities could allow parked electric vehicles to deliver power to the grid and provide owners with a monetary return. Not only would this allow drivers to make money off their vehicles, but it would also boost the grid’s reliability and resilience.

Power delivered by electric vehicles onto the grid would allow for more flexibility during peak demand times for less cost. Electric cars could charge their batteries when prices are low and sell electricity onto the grid when rates are high. Balancing the supply and demand of electricity with electric cars could result in avoiding costly upgrades, such as investing in new power plants.

A year-long study in Denmark conducted by Nissan and Italy’s largest utility Enel SpA demonstrated that electric vehicles could be utilized to benefit the grid. Nissan and Ovo, one of the United Kingdom’s largest energy suppliers, will offer the vehicle-to-grid service to buyers of the Leaf next year. Savings from vehicle-to-grid services would cover some costs involved with charging an electric car.

The bottom line, though, it quite clear. If you buy an electric vehicle rather than a gasoline-powered one, you are probably going to save a lot of money during the time you own it. You don’t need to be a member of the Sierra Club to see the appeal of going electric.