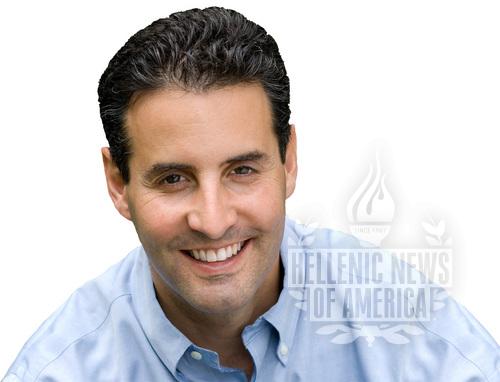 I voted against the short-term budget agreement considered in the U.S. House of Representatives today because it fails to provide a long-term government funding solution that addresses several key priorities — community health centers, funding for opioid treatment services, relief for communities’ hard hit by natural disasters, protections for DREAMERS and equitable funding for the federal government for the remainder of the fiscal year.

In the Senate, Majority Leader Mitch McConnell has promised Senate Democrats that the chamber will soon take up a long-term spending bill that addresses many of these priorities. But in the House, we haven’t received similar assurances from Speaker Paul Ryan.

The recent shutdown was a result of gross incompetence on the part of President Trump and Congressional Republicans. Instead of getting to work on the consequential issues facing our nation, Republicans spent most of their time over the past year attempting to take health care away from millions of Americans and giving huge tax breaks to their wealthy and powerful donors. In doing so, Republican leaders put one of Congress’ core functions — passing a federal budget — on the backburner.

As a result of the Republican failure to govern responsibly, our military members and our public servants — including hundreds of thousands of hardworking federal employees in Maryland — have had their lives thrown into limbo. And adding insult to injury, Senate Republicans blocked multiple attempts by my colleagues to ensure that military and federal employees were paid during the shutdown.

We cannot allow Republicans to continue pushing a partisan agenda that results in piecemeal, stopgap funding for our government. The Secretary of Defense, General Mattis, has himself observed that when it comes to our military, budgeting through continuing resolutions “creates unpredictability” and is “about as unwise as can be.” Republicans should work with Democrats to find common ground on a long-term government funding solution that provides members of our military and federal public servants with financial stability and security.

The American people deserve better — from Congress and from its leaders.

Previous articleΆνοιξε η συζήτηση για το “χρέος”
Next articlePresident of EMBCA invites you to learn about “Bitcoin and other Cryptocurrencies: The Flight of the Eagle or Icarus” on Feb. 22 in NYC