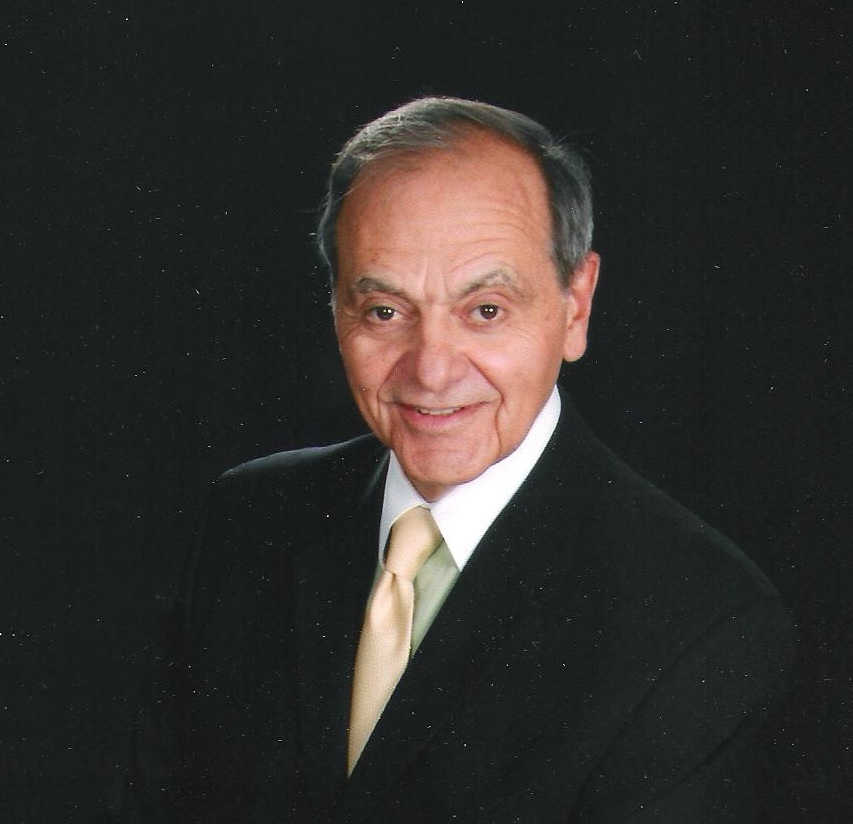 The following represent a qualitative review of the criminogenic characteristics of 7,000 male inmates based upon personal interviews with those incarcerated in the New Jersey Adult Correctional system.  Male inmates represent the vast majority of incarcerated personnel.  Therefore, the following is representative of that population.

The following are recommendations for consideration to address criminogenic characteristics

Low Education Levels – To address the low educational level of many inmates the following sources for volunteering to tutor may be considered:  Retired teachers; college students as an internship for credit; senior citizens seeking volunteer work; retired social workers to name a few.

Fragmented Family Structures – For youthful offenders initially becoming involved in the criminal justice system:  the following may be considered to assist these individuals in avoiding a repeat offender status:  Big Brothers & Big Sisters programs; volunteers in probation and parole sex offenders who have made positive and successful adjustment, senior citizens with appropriate vetting and training.

Employment Preparation – Programs should be instituted in the early stages of incarceration to prepare the offender for meaningful employment upon release and return to society.  Certifications offered for particular careers while incarcerated are important.  Practical work assignments while incarcerated, i.e. food services, maintenance, computer science-related training as examples; college-level courses offered for further education.  Budgets at respective institutions are always critical to address these issues.

Lack of Appropriate Value and Moral System – Youthful offenders become offenders on many occasions being influenced by parental examples.  Unfortunately, many offenders grow up in single-parent families or in family units where their biological parent was not married or even available.  Therefore, we must seek our assistance from the religious community, school social workers, and significant positive family members to assist in the client’s value and moral decision-making.

Physical and Emotional Health – we must pursue resources financially and assist with providing medical and mental health services.  This demands more funding and special grants from local, state, and federal agencies.  Lobbying for these services is of paramount importance.  We can also solicit volunteers from professionals in medical, psychological, and social work professions.  It should be noted that a number of mental health and psychological professions require completing volunteering their services to qualify for their annual recertification.

Physical and Sexual Abuse – Unfortunately a significant number of repeat offenders have been physically and sexually abused. This must be detected as early as possible to prevent further negative repercussions.  Primary agencies such as school personnel, youth service agencies, probation officers, and police officers are some of the agencies that will detect this abuse and therefore, refer to the Division of Youth and service agencies for investigation and assistance.

Dr. Paitakes has worked as a Probation Officer for over twenty-five years and served on the New Jersey State Parole Board for almost ten years where he has interviewed over 7,000 inmates. He has taught criminal justice courses for over fifty years at numerous colleges and universities. In addition, he has written numerous articles on a diverse number of criminal justice issues and participated as a criminal justice expert on EBRU television, several podcasts, radio, and Fox News television.

*Dr. Paitakes continues to work in criminal justice as an Adjunct Professor at Rider University, a criminal justice consultant, and an Alternate Member of the New Jersey State Parole Board.  He is the author of “50 Years Working in Criminal Justice” available at Amazon.com and Barnes & Noble.

He can be reached at: [email protected]