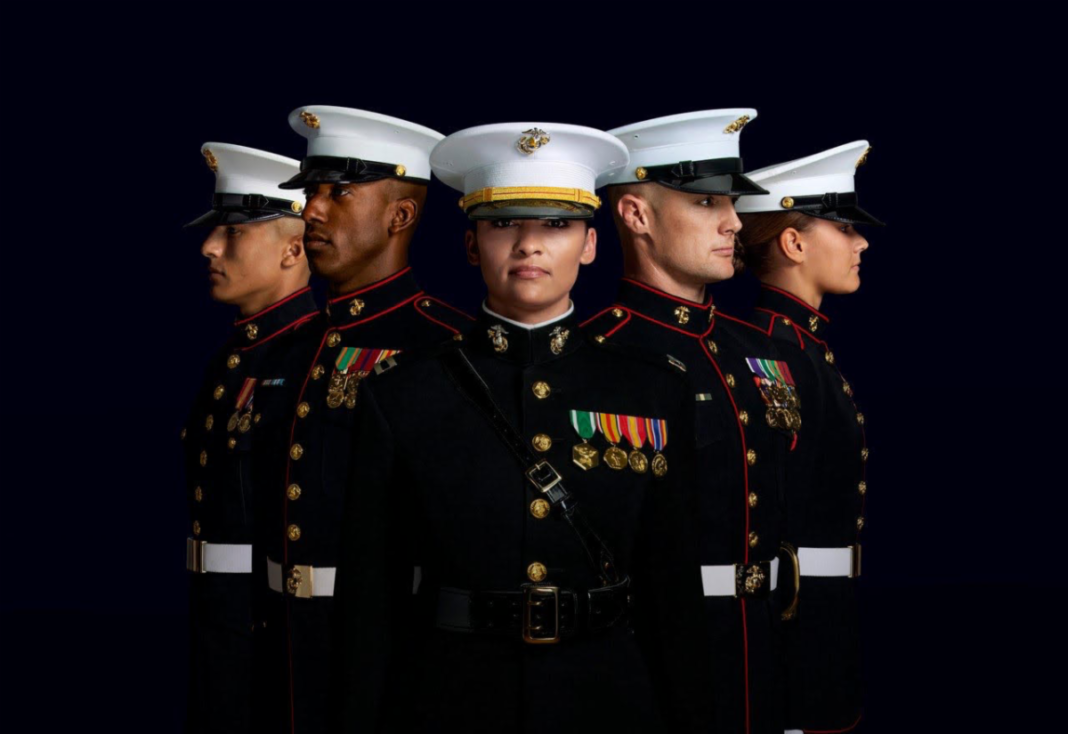 AHEPA went to Fort Mifflin on the outskirts of Philadelphia on April 10, 2021, as part of its Greek Bicentennial program. Fort Mifflin has a rare distinction in the annuls of American, and Greek history. It is one of the only forts in existence that predates the founding of the United States of America, established by the British to defend the City of Philadelphia.

By the dawn of the American Revolution, this hallowed ground was under American control. After a siege under British attack, American forces were charged with holding off the British “to the last extremity” so that Washington and the Continental Army could make winter quarters in Valley Forge. The flag of Fort Mifflin during the 1777 siege has flown ever since, a testament that Fort Mifflin never surrendered during the American revolution. 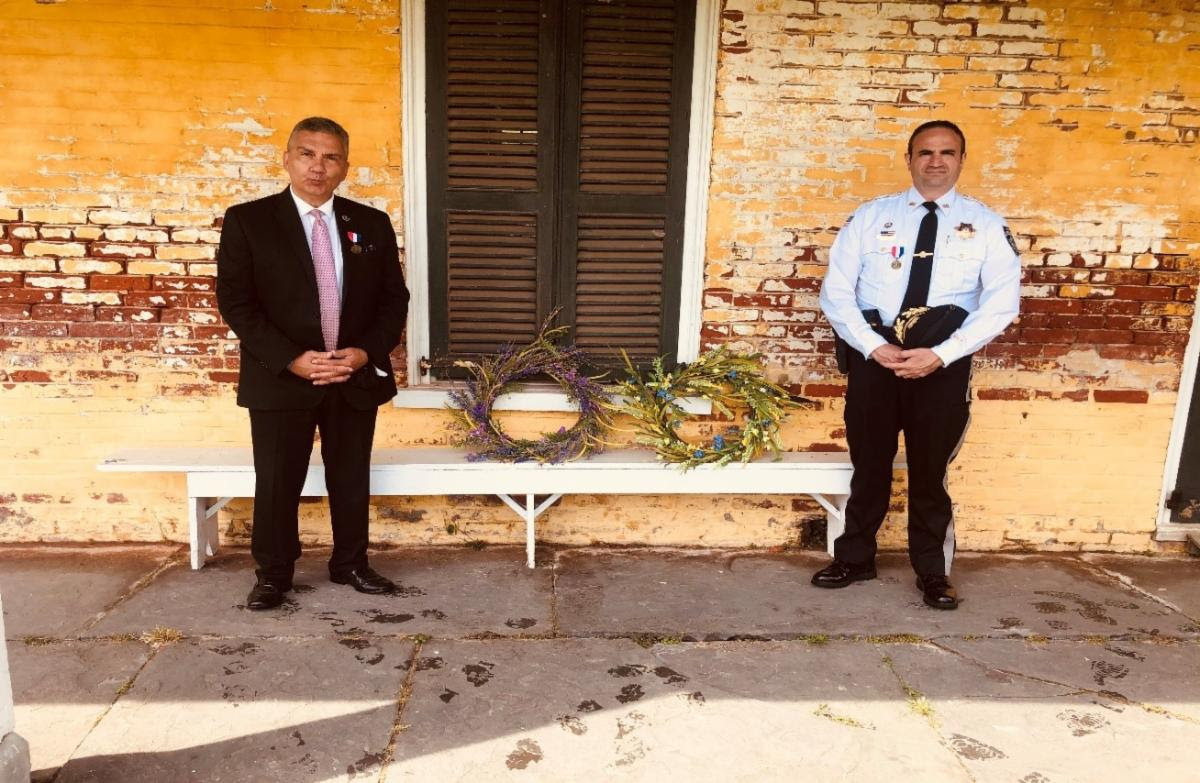 As for the Greek Revolution, the local Philadelphia AHEPA chapters, along with the Federation of Hellenic Societies of Philadelphia, came to honor the Marines as 200 years ago they raised funds for the Greek cause. It was here that in 1827 Commander Samuel Miller and his men gave their hard-earned money and fundraised for the Greek cause. Commander Miller wrote, “for the unparalleled distresses of the brave Greeks…I cannot permit the opportunity to pass, without contributing in conjunction with the officers and men attached to my command…to alleviate the sufferings of the oppressed inhabitants of the land of Themistocles and Leonidas.” 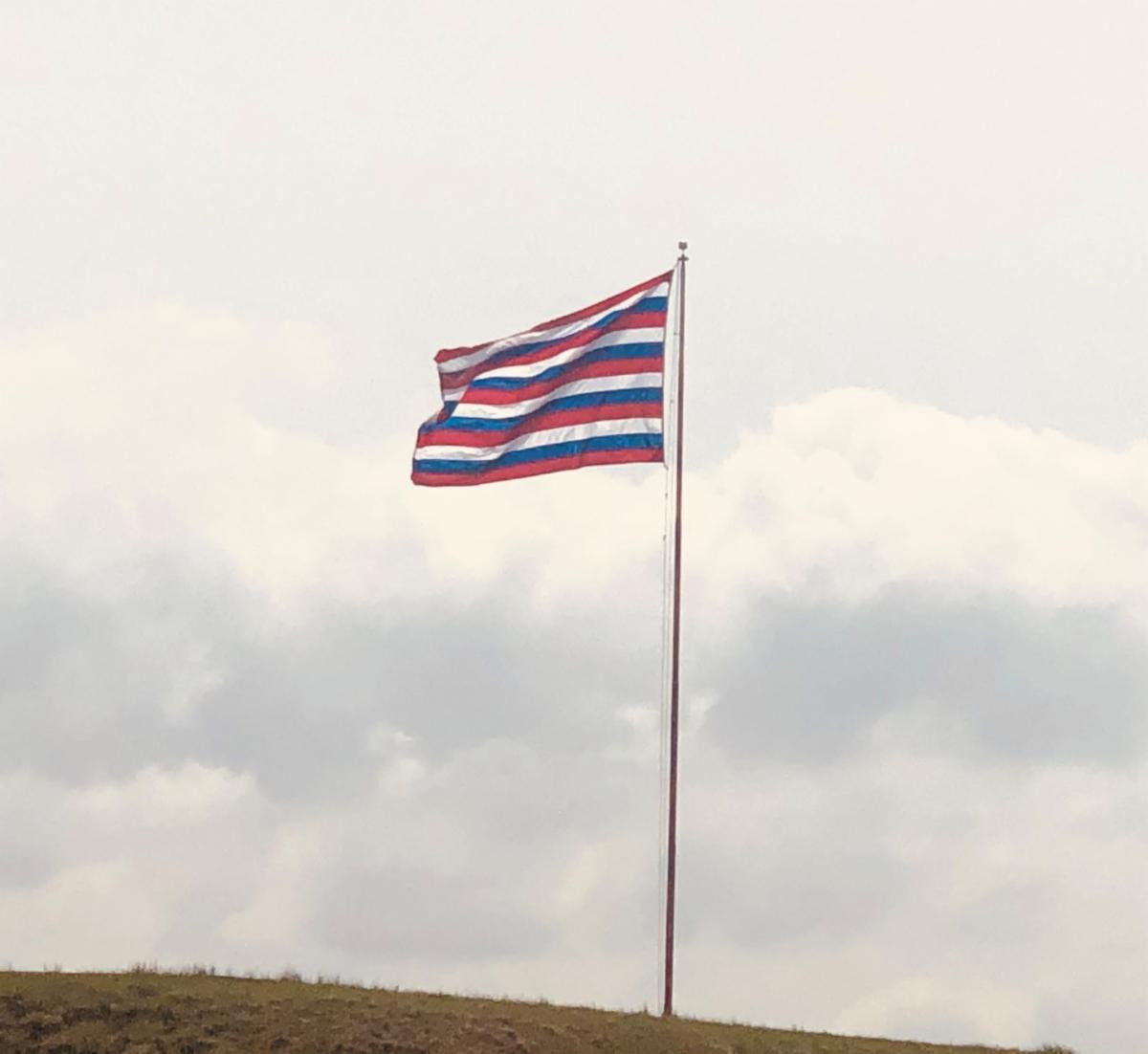 AHEPA also discovered the actual officers’ quarters of 200 years ago which housed philhellene Marine Commander Miller. The honorees graciously accepted, in honor of this Marine defender of Hellenism, the task of laying wreaths on the porch of the Commander’s residence. Their salute to him was a testament, much like Fort Mifflin and the Greek Revolution, to never surrender.