This year’s Hippocratic Cancer Research Foundation gala was a huge success, even with COVID uncertainties still around.

More than 650 guests turned out and more than $1.5 million was raised for the Robert H. Lurie Comprehensive Cancer Center of Northwestern University.

“Many committed guests came from across America and Europe to support this foundation which is a beacon of hope,” says Eleni Bousis, chairman of the Foundation.

Honorary Chairs for this year’s gala were the Platanias Family and the Rabine Family in memory of Julie and Cheryl. Mr. Rabine, lost his beautiful wife Cheryl at the prime of her age at 53 from brain cancer leaving behind her husband, Gary, four children, and three grandchildren. Dr. Platanias was touched personally by losing his beloved wife Julie in her early 60’s, leaving him devastated with their two children.

Gala guests had a chance to bid on donated items that also contributed to the fundraising.

Numerous auction items were donated for the silent and live auction by founding board members, and supporters from America and Greece.

Money raised will be funding “think out of the box” research for all types of cancers.

The research is being conducted by Athens-born oncologist Dr. Leonidas C. Platanias and his world-renowned scientists and oncologists who are committed to eradicating cancer.

About Dr. Platanias and the research

Dr. Platanias is the director of the Robert H. Lurie Comprehensive Cancer Center of Northwestern University.

He has been “personally touched by this deadly disease which has taken the lives of so many loved ones,” Mrs. Bousis says.

“He has vowed not to stop until he finds a cure.” 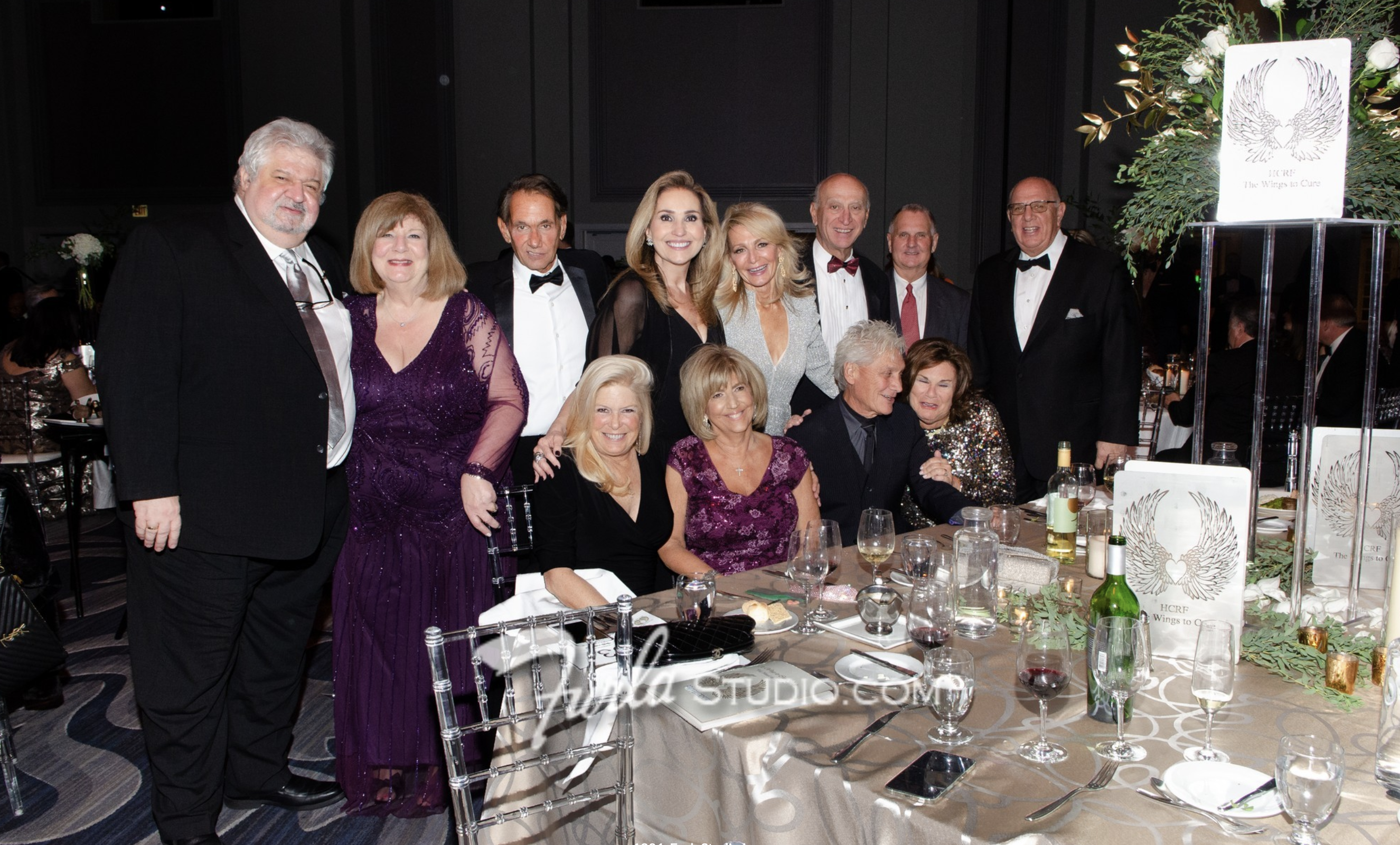 Mrs. Bousis describes the Robert H. Lurie Comprehensive Cancer Center of Northwestern University as a top research center in America, with a goal of being the best in the world.

To date, the Hippocratic Cancer Research Foundation has funded 15 new cancer trial drugs. Four of those drugs are getting FDA approval.

“We are making a difference for humanity. No one else has done so much. All of this isn’t possible without the outpouring of sponsors and donors across the U.S. and the world,” Mrs. Bousis says.

Eleni Bousis has first-hand experience of Dr. Platanias’ work. Her mother was diagnosed with a rare cancer, AML, or acute myeloid leukemia.  The lethal cancer carries a life expectancy of two to five months. 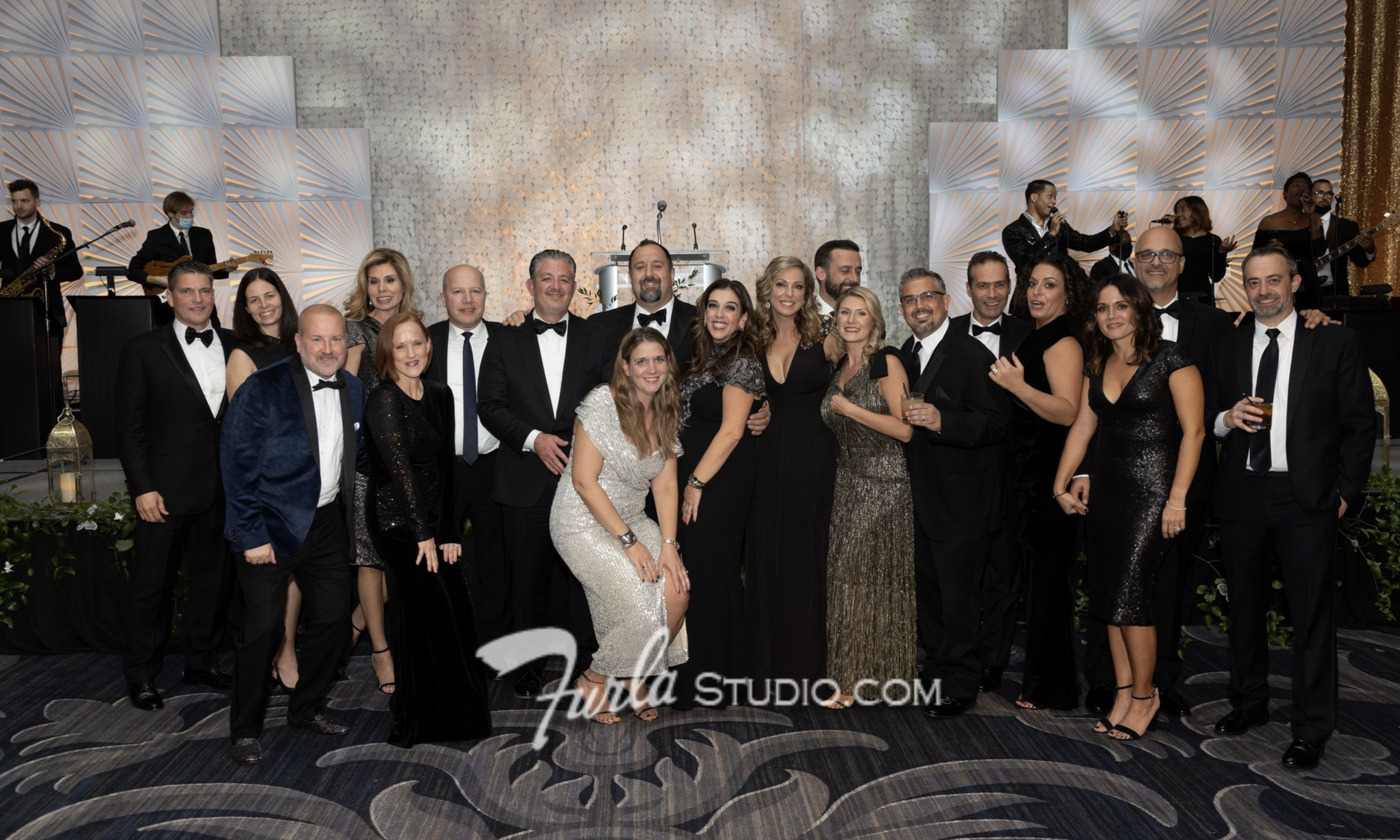 “She became the guinea pig of a trial drug that was invented by Dr.  Platanias,” Mrs. Bousis said in an interview last year with Hellenic News of America. “My mother lived for 17 years. Along with her, many thousands of people across the world were saved.”

The Hippocratic Cancer Research Foundation was founded by five friends over lunch in the fall of 2013;  Jay Michael who passed away, January 2016; his partner’s wife Danielle Samolovich of Cedar Group; Annasophia Loumis, Nicole Eliadis-Boufis, and Eleni Bousis. 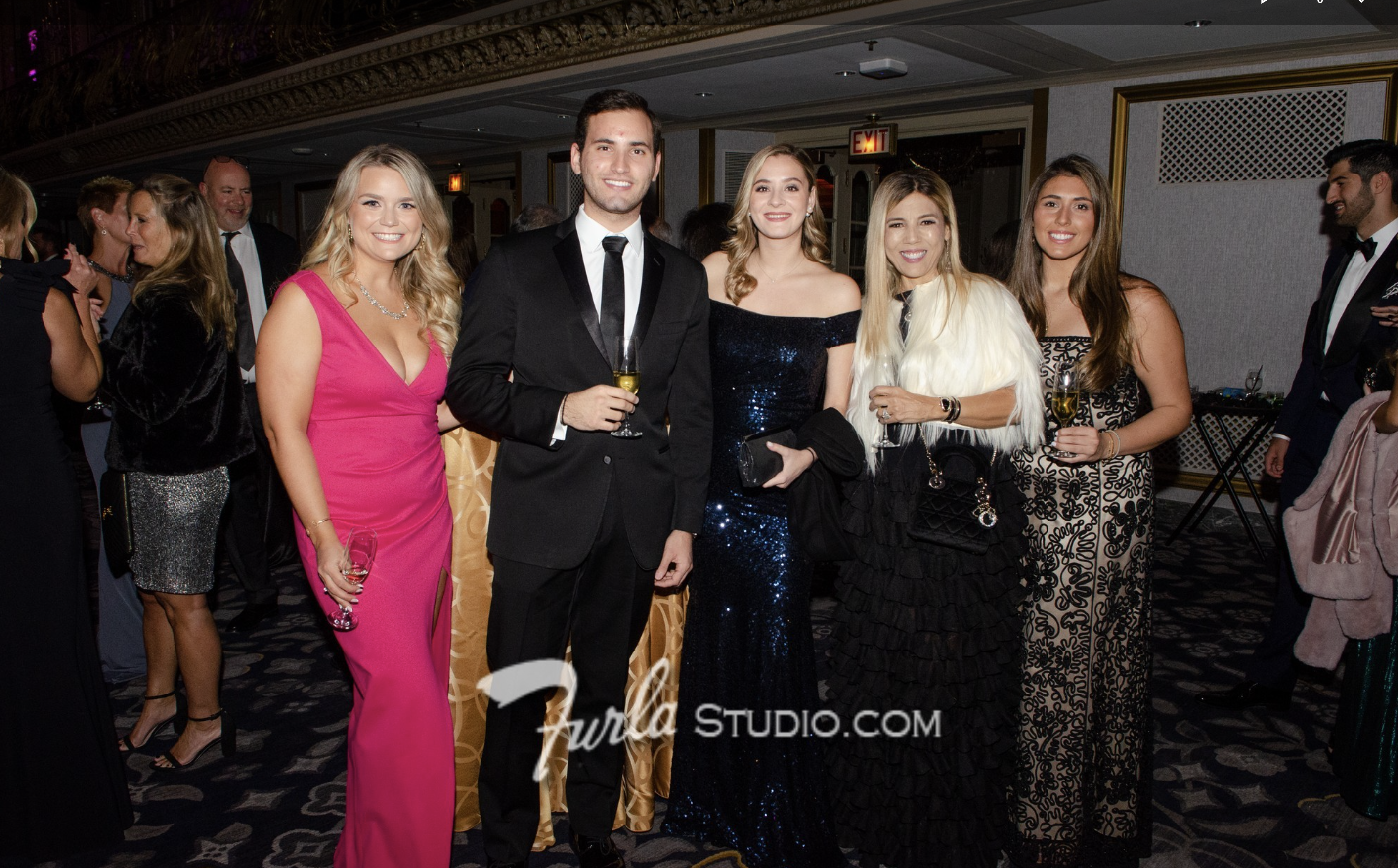 The Foundation has raised millions of dollars since. Recent efforts have also been made in the battle against COVID-19.

The Foundation is named for the “father of medicine,” Hippocrates, for his approach to scientific discovery and empathetic care.

Here’s some of the research Foundation funding is helping:

• Launching innovative clinical trials for all types of cancer, providing patients with the best fighting chance against their cancer.

• Developing strategies to help curb the spread of the pandemic and protect the public’s health.

Mrs. Bousis is an advocate for immunotherapy, stem cell research, and trial drugs.

“We believe that unless you do research on trial drugs you will never know what is possible and what is not possible,” she said.

“My goal is to continue funding the Hippocratic Cancer Research Foundation to support all those affected by this terrible disease and to eliminate cancer once and for all,” Mrs. Bousis said.

Find out more about the work at the Robert H. Lurie Comprehensive Cancer Center and how to donate to the Hippocratic Cancer Research Foundation.