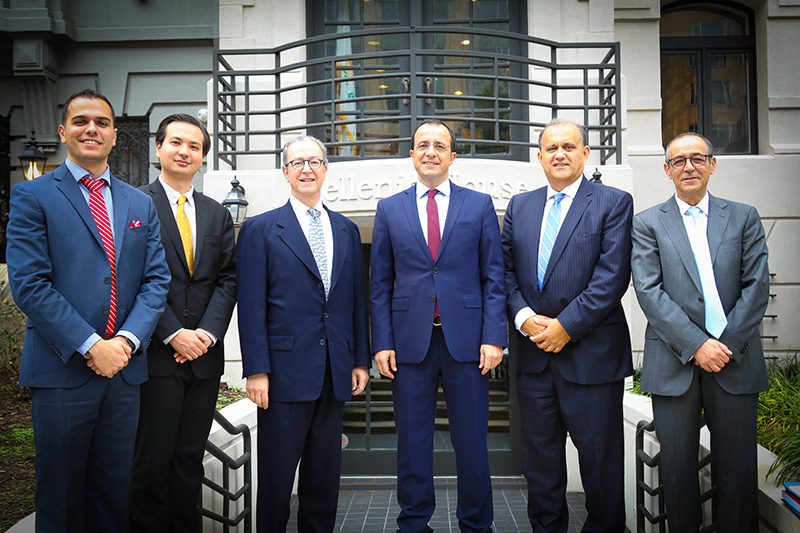 Foreign Minister Christodoulides and Secretary Pompeo signed a Statement of Intent during their meeting. The agreement seeks to enhance bilateral cooperation in the areas of security, counterterrorism, and promoting regional stability.

Larigakis added, “We applaud the signing of the Statement of Intent. The agreement, coupled with the series of high-profile meetings during the foreign minister’s visit, indicates the United States is realizing Cyprus’ full potential as a partner and ally in the Eastern Mediterranean; which we have always known Cyprus has been.”