CommunityCYPRIOTS ARE NOT FOOLS
CommunityFeatured

CYPRIOTS ARE NOT FOOLS 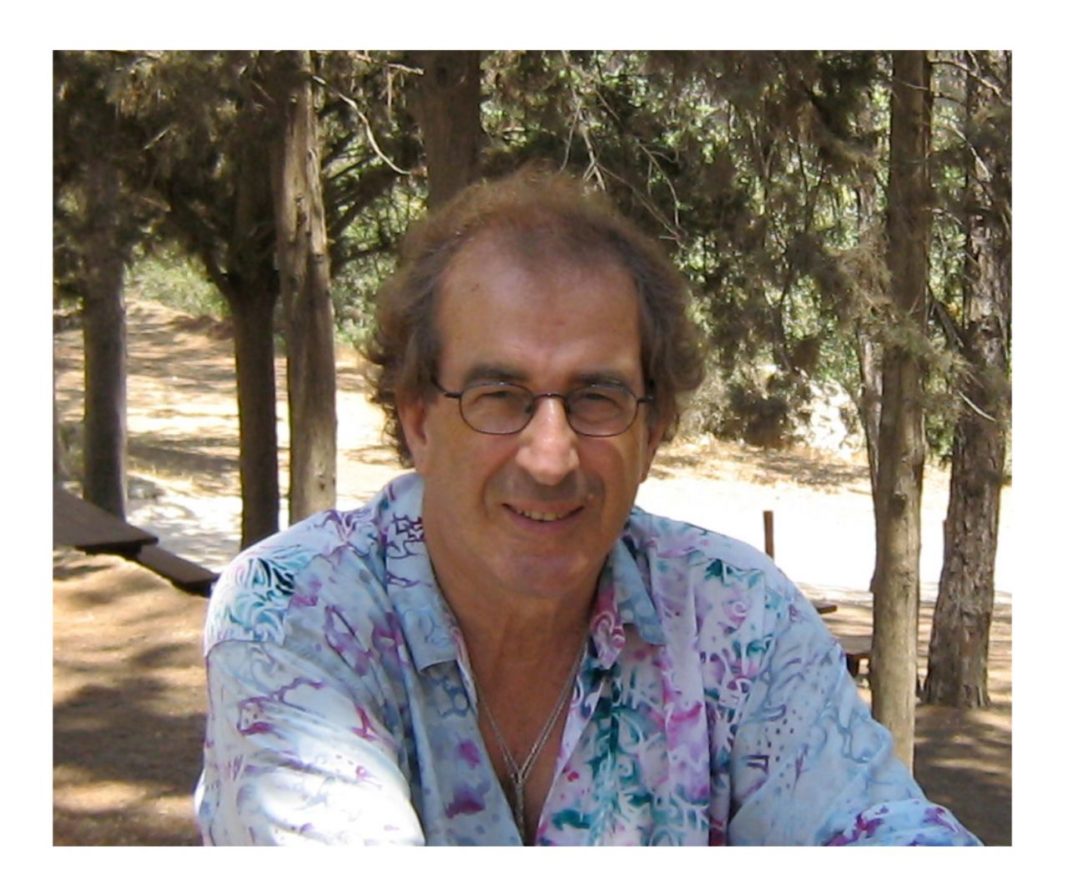 CYPRIOTS ARE NOT FOOLS

Cypriots are not fools and should not be treated as such or as idiots. The people are fully aware of the government’s spin trickery attempting to convince politicians to vote in support of a bad law. If approved it will reduce many families into utter poverty and the loss of their homes. The unemployed and the most vulnerable sectors in society will become the first victims of the proposed law if approved by parliament.

The present government is actually using political blackmailing tactics once again – just like it did previously. It is now attempting to introduce – indirectly – another “kouremma” (cropping) by allowing banks to sell problem loans of hundreds of homes “en-mass” to third-party investors on the international market.

Meanwhile the banks keep promising in public attempting to reassure the citizens that they don’t intend to make people homeless. The collusion between the banks and government to convince the public “that all is well” is becoming desperate and is quite obvious. Yet it has been leaked in the press that: “the Authorities will allow and facilitate lenders to transfer existing individual loans together with all collateral and securities to third parties at minimum transaction costs without having to obtain the consent of the borrower”.

Reading between the lines, it is of no wonder people don’t believe in official statements that reek with spin and trickery.

The betrayal of citizen’s trust has left deep scars in peoples’ minds and will not be so easily forgotten. Two year in power the Anastasiades government is still at a loss without direction as to where the country is going and how to get out of the mess. Things are worse off today than ever before; citizens are furiously angry with the government and its policies of what is happening to the nation and they demand radical changes, not wishy-washy rhetoric full of promises without results!

In fact, Cyprus has been raped socially and economically and while the rape continues, banks refuse to reduce the interest rates of their poison-loans to help kick-start the economy. Aside from promises, they continue to offer the highest interest rates across Europe killing incentives and any hope for recovery. The present government through deception plans to bail out failed banks for the second time round at people’s expense. It’s cheap and easy!

Ethically, banks should bail themselves out and not the citizens. It is not people’s problem or people’s responsibility or even obligation to do so. Iceland did right by not supporting them and did Argentina. That takes daring political decisions that are so badly missing in Cyprus.

Where banks were cornered, when they recognized no financial bailout was forthcoming from taxpayers, they soon found money to bail them-selves out. In Iceland, they did so because the leadership used the law of the land to protect its citizens and not the banking institutions. No such initiative was ever contemplated by the present or even past government. Today, the result of those policies is quite obvious; they were wrong from the very beginning!

Before the release of the next loan tranche of cash payment to Cyprus, Troika demands – a pre-condition – that people with payment difficulties have their homes repossessed. Yet, they conveniently ignore the fact that it was Troika’s EU policies that ruined the country in the first place. Today more than 130,000 people are out of work and forced to live on handouts and below poverty standards. The unemployed and small businesses will certainly encounter payment problems and not necessarily due to their own doing but due to government bad policies.

Home repossession formulas suggested are complicated but in short, banks will have the right to foreclose and forcibly sell peoples homes at 50% (and even less) of their current evaluation – keeping in mind that house prices have already dropped by 75%. At the same time homeowners will be held responsible for the outstanding balance of the same loan.

Under those conditions, not only people will have their homes repossessed but also under Cyprus law – unless it is revised – the fear of imprisonment for failing to pay a debt cannot be ignored or be excluded. Ironically, a person in distress may find a new home in prison!

Banks and the finance minster are resisting calls by the political parties to consider wiping out the balance owing once people are forced out of their homes. If the proposal is approved it would actually also enslave and commit the borrower’s children and all the other nine co-signers involved with the case until the outstanding balance is paid in full. An economic tragedy will then rise out of the ashes of despair to become the worse nightmare the country has ever encountered.

That is stuff that revolutions are made of and if the government fails to recognize that possibility, it may have a rebellion on its hands unless it listens to its citizens demanding fairness and not be so inclined to support EU-Troika and banks at the expense of the people.

In fact, “the right to rebel is the right or duty of people to overthrow a government who acts against their common interests or abuses constitutional powers as authorized by the electorate” – American Constitution.

That is precisely what the government is attempting to do: “act against the common interest of the people”. The right to rebel extends back to ancient China and is enshrined as an effective measure to protect the nation from bad government.

Fortunately people have finally wised up. They will no longer tolerate being dismissed or ignored by an elitist government that fails to understand the needs of the people and the country. There is a grassroots movement growing to resist this criminality because the family home of a Cypriot, is sacrosanct and he will defend it with his life if necessary!

In view of this, a rebellious move against the government’s attempt to rob people again has grown and mass rallies will become a regular sight across the nation. The entire country is in uproar. This indicates that the general public, labour unions and other organizations can no longer tolerate injustice. They are ready to defend their rights by rebelling against a system that has not been in support of citizens and the country.

Most importantly, it will demonstrate that in full respect of democratic principles, Cypriots as a civilized nation did not rebel the last time their bank accounts were robbed. This time it’s very different.

The government’s attempt to enforce a bad law may turn out to be the straw that broke the camel’s back. Cypriots are not fools and certainly can no longer be fooled by politicians again.

That is a good sign for the future and for democracy.