CommunityDr. Dean Lomis, an advocate for Hellenism, has passed away
CommunityObituaries

Dr. Dean Lomis, an advocate for Hellenism, has passed away 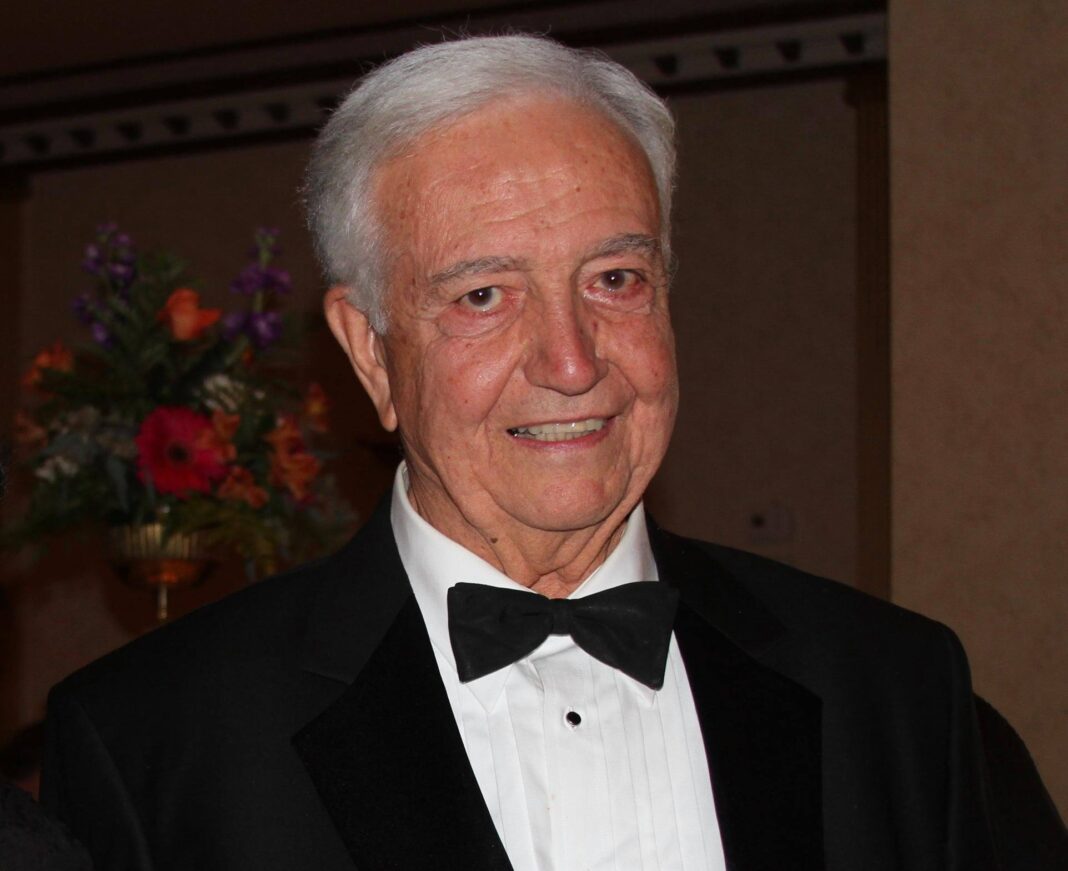 Dean Lomis was a native of Gary, Indiana born to Greek immigrant parents Angelo and Helen Tsolomitis. Upon receiving his B.A. degree from Southern Methodist University he entered flight school, after which he proudly served as a U.S. Air Force Officer in Germany and Greece. After earning his M.A. from East Texas State University and Ph.D. from Texas A&M, he and his wife Toula moved to Delaware where they raised their family. As a Professor and Director of the International Center at the University of Delaware, he was actively involved with several committees and associations. Throughout his career, Dr. Lomis mentored and influenced generations of students, scholars, and even the current President of the United States, Joe Biden.

His tireless promotion of Hellenism and leadership in the Greek-American community is well known, including his role as Chairman of the American Hellenic Institute. He was a prolific writer who was full of ideas, authoring books, numerous articles, and his daily emails. He enjoyed interacting with people, even more, when there was music and dancing and took pride in having traveled to all 50 states and over 100 countries. The dedication to his family, especially his grandchildren, was second to none. All who encountered Dean Lomis understood that he lived his life with purpose and passion.

Dr. Lomis is survived by Toula, his spouse since 1959, sons: Dr. Van Lomis and wife Deme Ann, Dr. Nick Lomis and wife Dimitra and Dr. Mike Lomis and wife Kimberly, and the joy of his life, eight grandchildren: Constantine A, Evan, Luke, Constantine N, Vasilios, Katerina, Alexander and Lindsey and by his sister and nephew Matina and Evan Spiliotopoulos.

Due to the Coronavirus Pandemic, the traditional Makaria will not be held.

Dr. Lomis requests that in lieu of flowers, contributions be made to the Holy Trinity Greek Orthodox Church or to the American Hellenic Institute, 1220 16th Street, NW, Washington, DC 20036.