GreeceCultureERDOGAN TRIES TO HUMILIATE THE GREEKS Article Revolution of the...
GreeceCultureFeatured 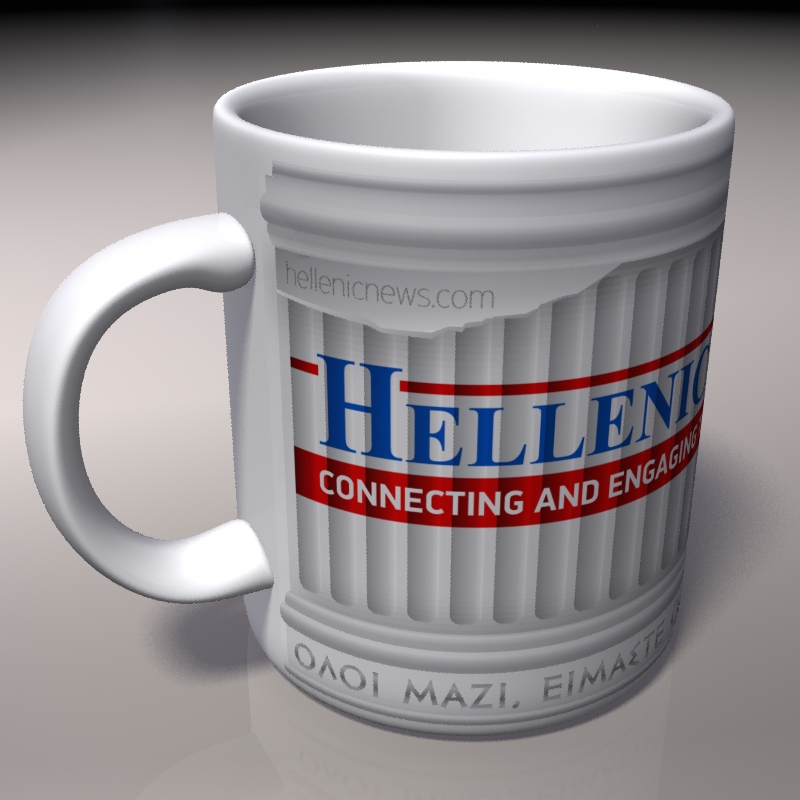 Recep Tayyip Erdogan has called Greek Cypriots ravenous chickens in a barn! Only a madman and not a head of a state would speak in such an uncivilized and insulting manner against another nation.

This dangerous man to regional peace threatens that one way or another Cypriots will learn their lesson; he wants to have the Cyprus flag changed in the EU; he does not recognize the Republic; he has ambitions for the Islamization of Cyprus; he dictates the terms of the Bi-zonal, Bi-communal Federation (BBF) negotiations through the TC leader Mr. Akinci; he refuses to remove his Turkish troops from the island and will not remove thousands of illegal mainland Turkish settlers; he disputes International Treaties and now claims that some of the Aegean islands and territories in Greece are a part of Turkey by creating friction; he wants to introduce the death penalty in Turkey; he keeps threatening to flood Europe with refugees and to abandon the EU and much more!

Are we so naive without any national pride to succumb to such humiliations without recourse? There are international courts to deal with such behaviour by rogue countries and yet none is done!

I cannot understand the mindset of people like the President, Averof, Kasoulides, Kyprianou and other Turkophiles, who, after such insults and provocations insist on receiving more of Ankara’s humiliating treatment.

Turkish Cypriots are not the problem but they are used as a part of the problem to legally partition Cyprus. Instead of all Greek and secular Turkish Cypriots joining forces and uniting as a powerful “Cypriot” force to work together and protect their country from bullies such as Sultan Erdogan and radical Islam, they have become pawns in a self-serving political malaise that protects third party interests.

What on earth is the President doing? Why doesn’t he put a stop to the apartheid-style BBF negotiations before we destroy the Republic of Cyprus by the actions of a mindset of inglorious politicians of the DISY/AKEL coalition?

On the other hand, the EU has been playing double standards. Its policy has been lukewarm on the Cyprus/Turkey issue. It has to take a more decisive role in defence of Rule of Law and impose political and trade sanctions on Turkey’s military occupation of another EU member state. If not, then Cyprus should make it clear to all that a CYPREXIT would be the next move to abandon the EU and the Euro – just like BREXIT.

Western powers it seems have deserted Cyprus a long time ago and none have taken a stand to defend the rights of Cypriots against Turkey’s military invasion. The same failed policy was followed with the Syrian/Iraq/Isis crisis until Russia took positive action and turned a humiliating western military setback into a positive win against ISIS to the embarrassment of the coalition.

In fact, it would be a wise move to make a defence alliance with Russia and to invite this super-power for support. In so doing, things would then start to unfold in the interests of the Republic. But nothing is for nothing and offering a base to Russia may well be the one of those options available or natural gas rights in exchange for real protection and support to get rid of Turkey’s occupation of the island.

Getting rid of Turkey’s claws means Cyprus has to develop new alliances that do not offer empty political rhetoric; Russia may well be the only country today to assist where all the others have failed for the past 43 years!

Cypriots may be half asleep but they are certainly not half-dead! Populism may start to unfold and change the established order – that is called a Revolution of the Mind! Recent vote results in the USA, UK and EU and other countries have shown that this trend is growing faster than imagined and Cyprus cannot be excluded either!

People are turning their back on a failing political system…