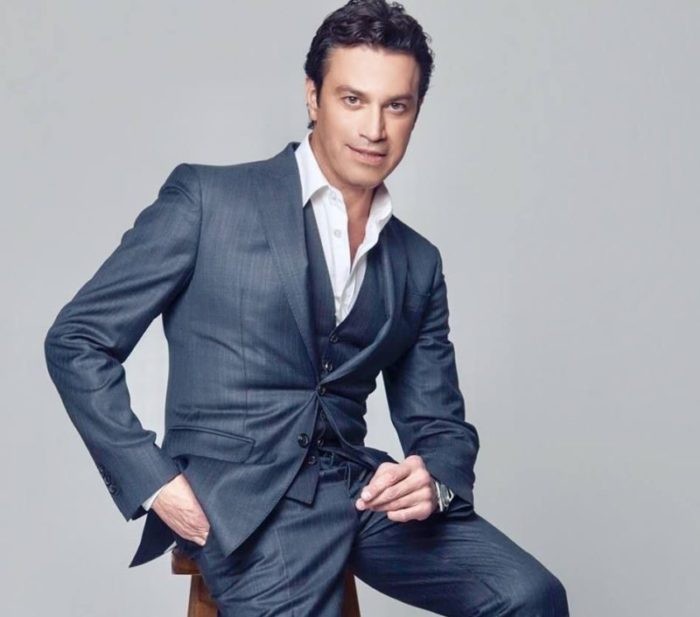 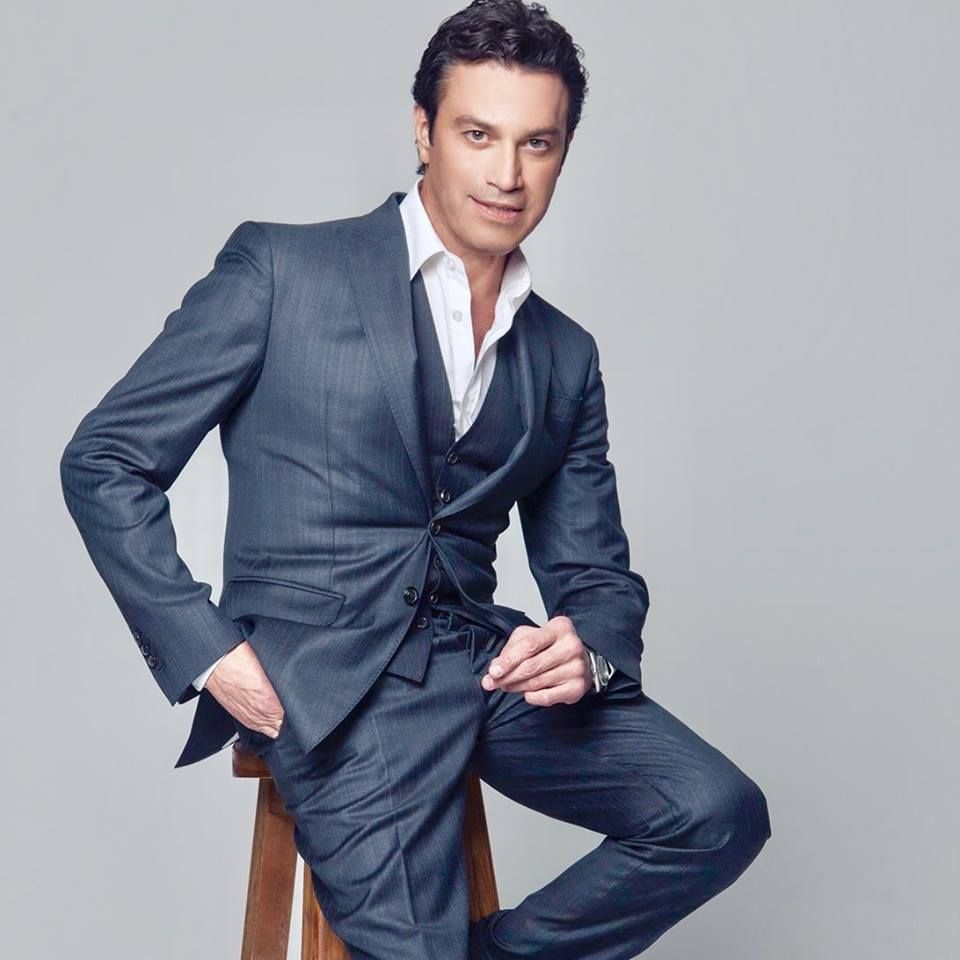 New York – Internationally renowned tenor Mario Frangoulis will be performing at Lincoln Center in the heart of New York City on November 6.

Frangoulis will be playing at the Rose Theater, Jazz at Lincoln Center’s Frederick P. Rose Hall, which is located in Columbus Circle in Manhattan. This forthcoming show is produced by Beautifulthings Productions in association with Attila Glatz Concert Productions.

Prior to that, in September, Frangoulis will be performing concerts in at the Kourion Ancient Theatre in Limassol, Cyprus, and at Herod Atticus Odeon in Athens, Greece.

He is known for his ability to sing in multiple languages, including English, Italian, Spanish, French and Greek. Frangoulis has been praised by Broadway World for having one of the most “beautiful tenor voices on earth.” He will be returning to the United States and Canada for a three-city tour, which will be in support of his new television special, Sing Me An Angel, that will be televised this summer and fall.

To learn more about Mario Frangoulis and his touring schedule, check out his official website.

Previous articleMeet Dr. Phiambolis, honoree of the 30th Anniversary of the Hellenic News of America, whose great-grandfather was a Greek Orthodox Bishop who founded the Greek Church in St. Louis
Next article2nd Annual Golf Outing Sponsored by Colonial Marble and Granite Raised Funds to Benefit St. Demetrios GOC in Upper Darby, PA