CommunityMeet Dr. Phiambolis, honoree of the 30th Anniversary of the Hellenic News...
CommunityEvents

Meet Dr. Phiambolis, honoree of the 30th Anniversary of the Hellenic News of America, whose great-grandfather was a Greek Orthodox Bishop who founded the Greek Church in St. Louis 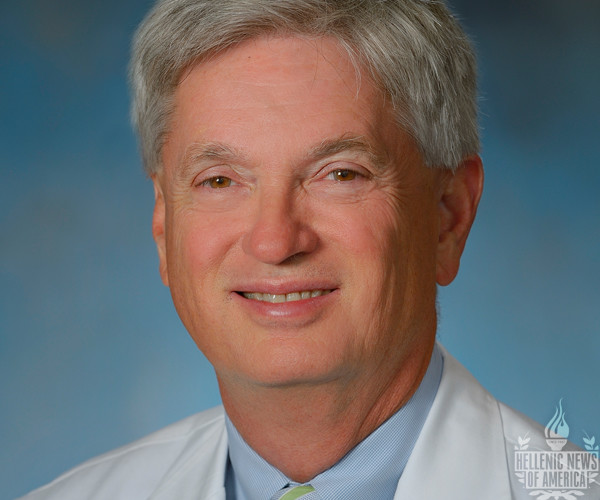 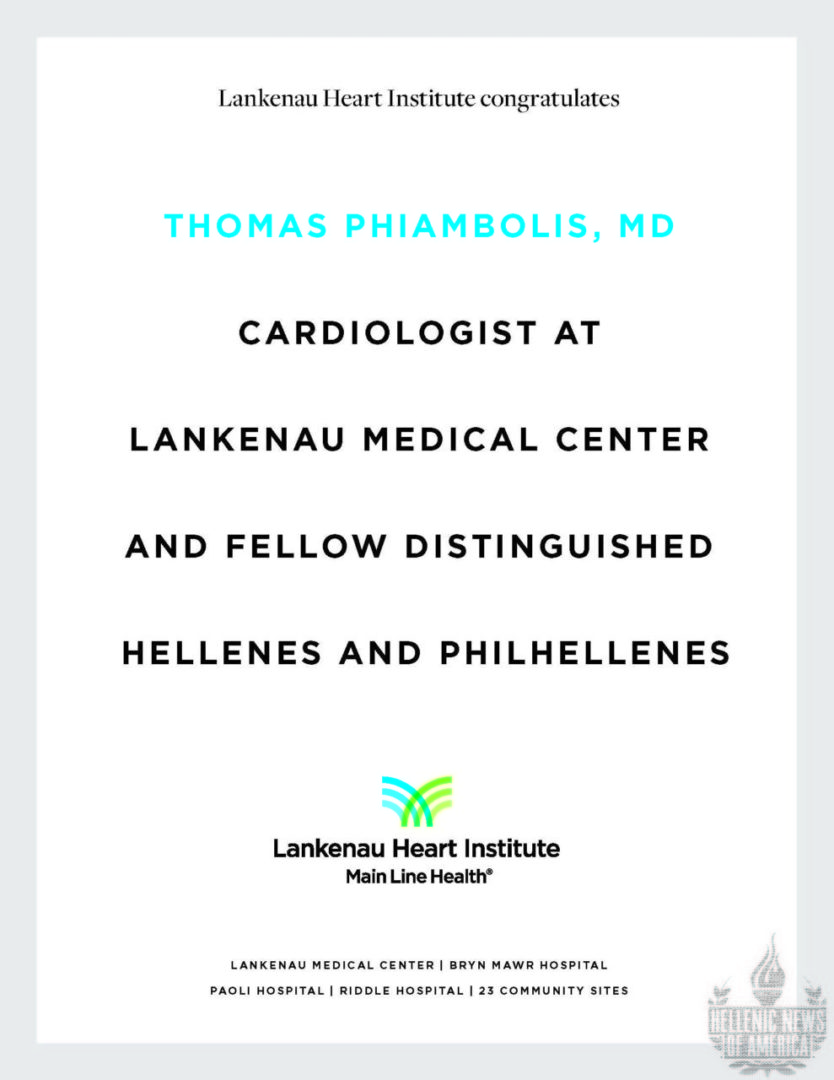 In 1963, Dr. Phiambolis and family moved to Philadelphia where he completed high school and then onto Georgetown University to major in Chemistry.  Subsequently, he attended Thomas Jefferson Medical School, graduating in 1979.

His early medical training was at Lankenau Hospital in Internal Medicine and then Cardiology.  He completed his cardiology training under his mentors, Dr. Leonard Dreifus and Dr. Jack Kelly in 1989.  He then joined the Kelly Cardiovascular Group, specializing in interventional cardiology and electrophysiology.

Dr. Phiambolis remains very active in research and education at Lankenau Medical Center as director of the Cardiac CT Angiography program and the Advanced Lipid Clinic.

Dr. Phiambolis has been married for 41 years to his beautiful wife Sibby Phiambolis who has an active law practice in Springhouse, Pennsylvania. Together they have three children and six grandchildren.  Dr. Phiambolis remains very active in the community and has been on the Board of Trustees at Neumann University for the past 18 years.

Dr. Phiambolis will be honored at the 30th Anniversary of the Hellenic News of America on November 12, 2017. 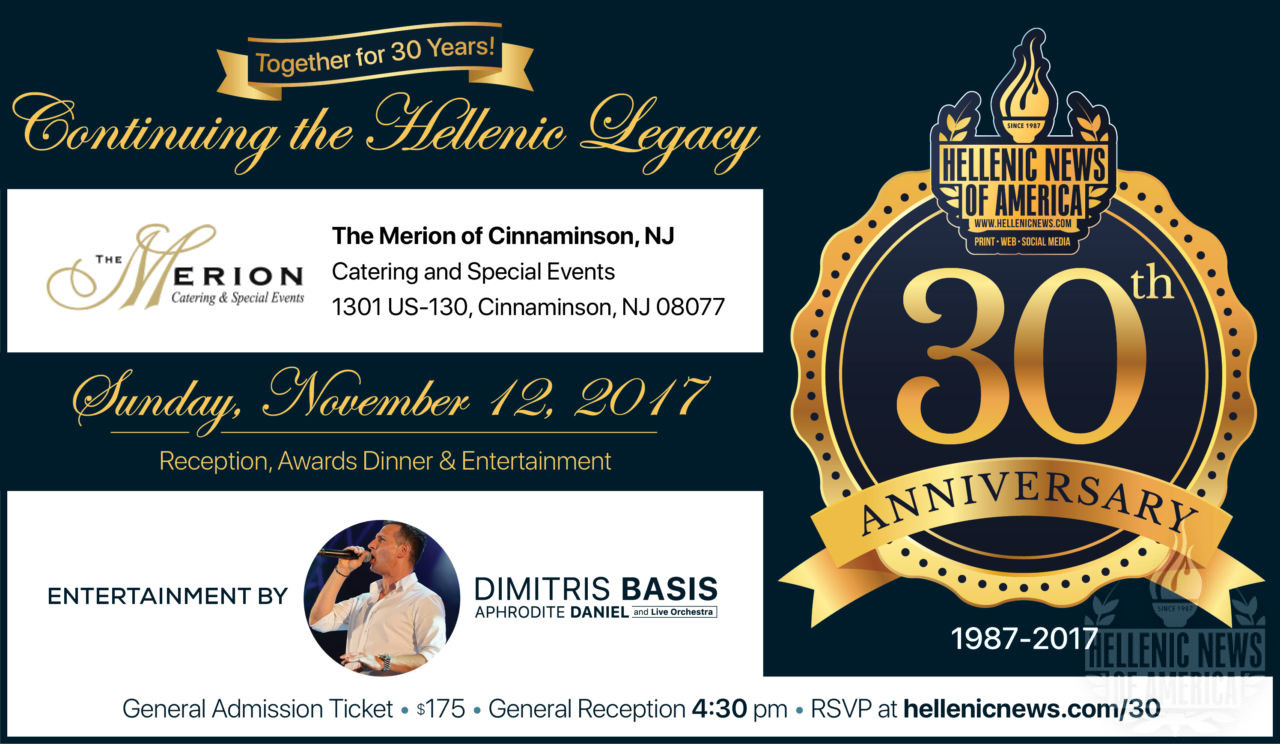 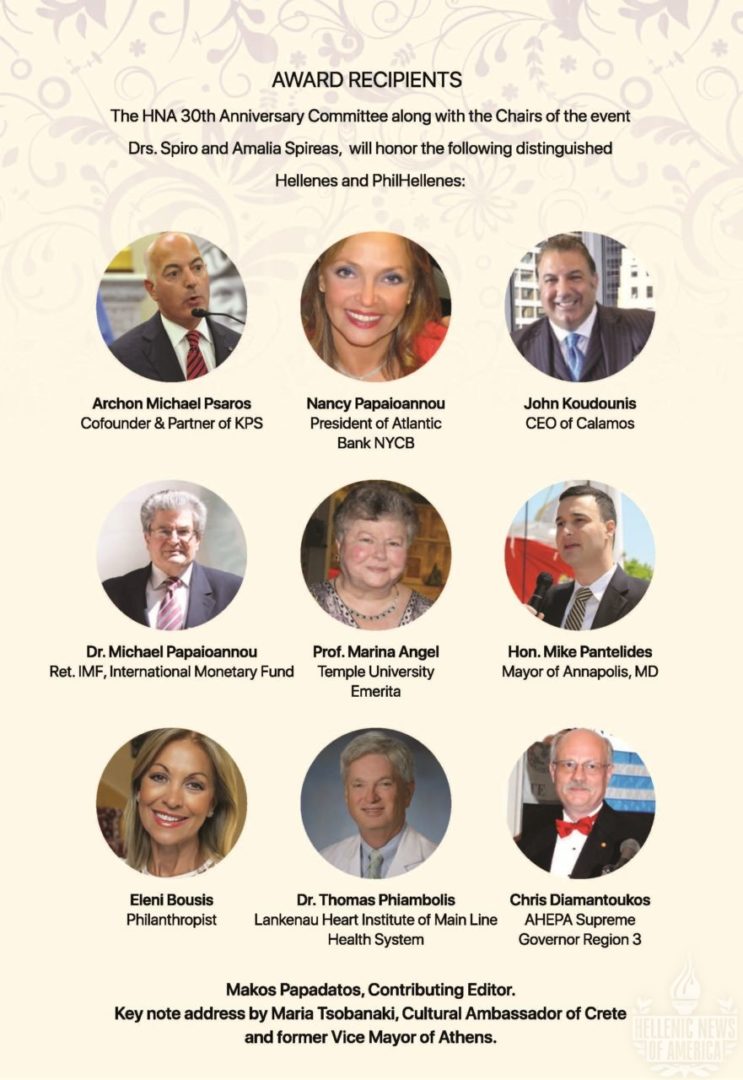