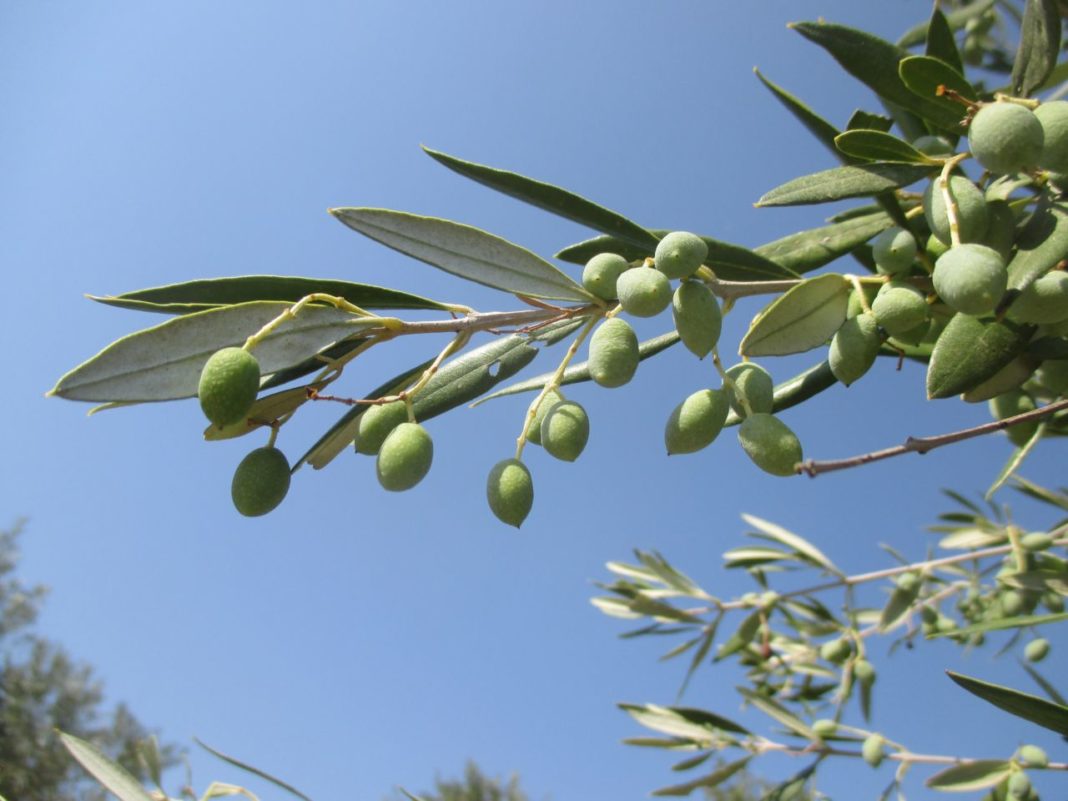 The Greek Liquid Gold: Authentic Extra Virgin Olive Oil website has been sharing news, information, stories, recipes, and photos from the Greek olive oil world for two years. Created by an American living in Crete, the only wide-ranging, independent English-language site about Greek olive oil spotlights the high quality and health benefits of this liquid gold.

It all began when Lisa Radinovsky started writing about the Cretan diet for the international online publication Olive Oil Times in 2015. She was soon asked to cover the Greek olive oil industry, a difficult task for Anglophones at the time, since very little information was available in English.

Talking with Greek olive farmers, mill workers, exporters, experts, tasters, and cooks, she learned so much that this former English professor considered it a shame to keep it to herself. And so Greek Liquid Gold was born, and it grew and thrived.

In recent decades, a renaissance in Greek winemaking has gained international attention. Greek Liquid Gold reveals that a similar renaissance is underway in the Greek olive oil world.

As Greece strives to emerge from years of financial crisis, olive oil remains a key export. Olive oil is also a central feature of the flavorful traditional Mediterranean diet whose health benefits were first recognized in ancient times and recently confirmed by hundreds of scientific studies.

Interest in this diet and lifestyle and the silvery green olive groves adorning hills and valleys draw culinary tourists and agrotourists to Greece. Many of them explore the origins and uses of Greek olive oil and its roots in ancient history.

This exploration reveals a variety of flavors and aromas that emerge from the different microclimates of Greece. Most Greek olive oil originates from small family farms using updated versions of traditional farming and harvesting methods.

For the past two years, the Greek Liquid Gold website has been reporting on all of these developments with a well-researched depth and breadth unmatched by any other English-language publication.

Nick Sakellaropoulos of Sakellaropoulos Organic Farming considers Greek Liquid Gold “one of today’s most up to date databases, with a lot of valuable information about olive oil.” Terra Creta’s marketing and exports manager, Emmanouil Karpadakis, believes the website has given Greek olive oil “a voice at the international level.”

Greek Liquid Gold’s exclusive interviews provide up-to-date details from knowledgeable sources in Greece, including the Best Olive Oil Chef at the Best Restaurant of the Year for 2017 (according to an Italian guide).

Learn why this chef decided to become “an olive oil expert, to have knowledge of this liquid gold,” which he considers “the most important product in Greece”—so important that his restaurant features an olive oil bar with 45 different EVOOs.

Read about the Sakellaropoulos family, their “love and absolute respect for nature,” and their donations of their especially healthy olive oil and olives for scientific studies such as Harvard University’s Feeding America’s Bravest study of the effect of the Mediterranean diet on firefighters in the USA.

Find out why the producer of one of this year’s most awarded Greek olive oils, Pamako, says he was called “crazy, destroyer of the trees, stupid—but now they call me to ask what to do” as he performs dozens of experiments with olive oil production methods to make his flavorful, healthy EVOO “a hyperfood.”

Finally, consider a Greek schoolteacher’s specialized experiential learning program, which offers “children an olive oil experience through their five senses,” based on “learning through play and interactivity.” Then learn more yourself by exploring the links below the article.

Maria Micheli of Konos olive oil company considers it important for Greek Liquid Gold to help educate “the next generations about all the factors that make Greek extra virgin olive oil an inextricable product of our everyday lives,” sharing “our heritage, our quality, our character” with an international audience.

Over 150 original articles provide carefully researched information generally unavailable from other English-language sources. With all of this, Greek Liquid Gold has reached readers in 169 countries across the globe. Facebook and other social media platforms as well as republications on other websites from the USA, Australia, Greece, Spain, and Italy further extend the audience of this gateway to Greek olive oil.