GREECE: Announcements on Monday for the 3rd dose

The footpaths on the island of Andros were featured in an article by the popular German hiking tourism magazine, Wandern & Reisen. According to the...
Read more
In Greek

The 5th session of the Greek-Turkish Joint Economic Committee concluded in Athens on Monday with the signing of a Protocol by Deputy Minister of...
Read more
Greece

Minister of State Giorgos Gerapetritis in an interview with "Ta Nea" newspaper referred to the five major changes made amidst the health crisis. The first...
Read more
Greece

The Greek army has been deployed at six locations in Attiki Odos to help cars stuck on the highway after stalled cars and truck...
Read more
Greece

Greek FM; We have to conduct the dialogue with the young generation for the future of Europe

Minister of Foreign Affairs, Nikos Dendias stated to the Press following his participation in a panel discussion organised in the framework of the Conference...
Read more
Greece

According to the migration ministry, the Executive Director of the European Border and Coast Guard Organisation (FRONTEX), Fabrice Leggeri, was awarded by Migration and...
Read more 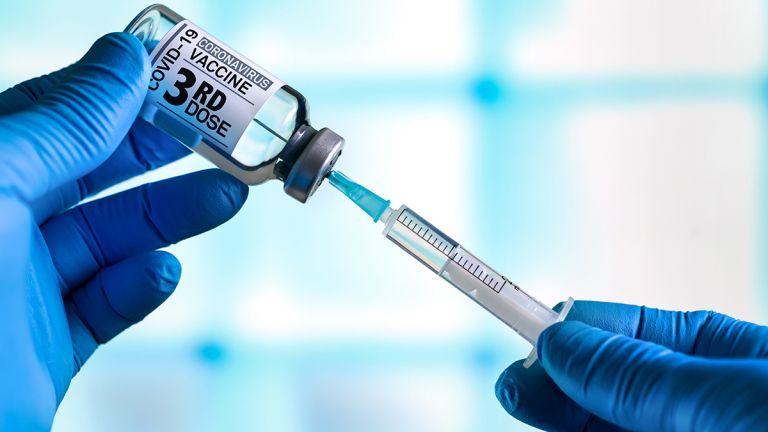 The National Vaccination Committee has given a positive opinion on the administration of a third dose of Covid-19 vaccine to people over the age of 60, and announcements are expected on Monday during the briefing on the National Vaccine Coverage Plan against COVID-19, he said in an interview. in “Parapolitika”, the secretary general PFY Marios Themistokleous.

According to scientific data, the intensity of immune responses is mainly affected by age and the history of exposure to the virus. Immunosuppressed people and people over the age of 60 were found to be the population groups in need of a booster dose.

Also, the data of the immune response, from studies examined by the Vaccination Committee, show that other population groups can be prioritized for the 3rd dose, such as the health ones. According to experts, maintaining the effectiveness of the vaccine to prevent infections in health personnel is crucial for the transmission of the virus in the workplace and in the family, but also to avoid the burden on the health system that can occur if a large number of health are removed from their duties due to infection on the premises of hospitals or other health care facilities.