GREECE: Impressive rise of the Recruitment Confidence Index in the first half of 2021 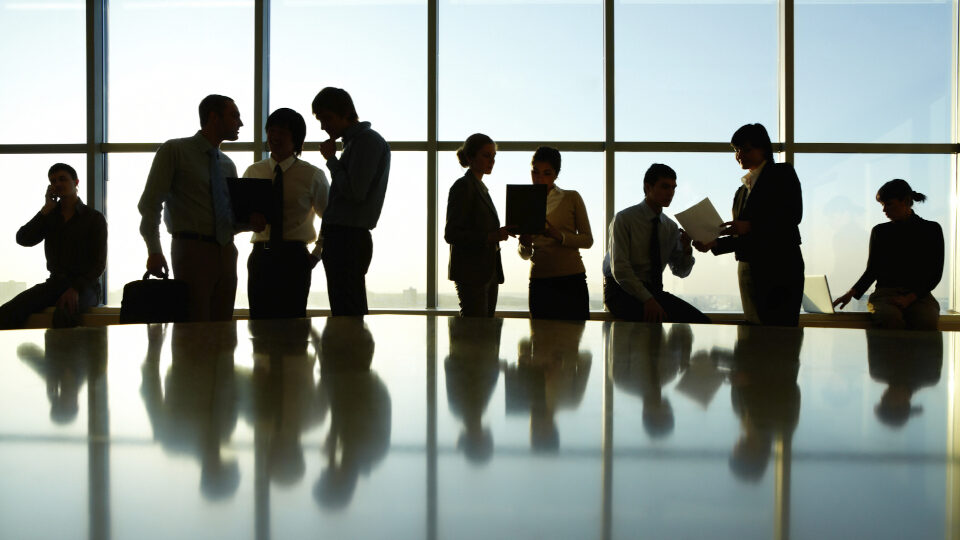 Greek business executives optimistic about a better tomorrow for the Greek economy according to research by Alba Graduate Business School, The American College of Greece

The RCI (Recruitment Confidence Index) reached record levels in the first half of 2021, reflecting the optimism of Greek business executives about the future of the Greek economy.

More specifically, according to the survey, which was conducted in July 2021 and was based on more than 137 exploitable responses from companies operating throughout the private sector of the Greek economy, the general RCI index showed an increase of 17.1 points, exceeding for the first time the 130 units. At the same time, the ratio of specialized and executive staff increased by 20.5 points, exceeding 120 points. These data are of particular importance, especially if we take into account that the RCI index over time appears to “predict” the evolution of key macroeconomic figures in our country. In the field of optimism, the records continue: The executives of Greek companies appear more optimistic (almost) than ever (2nd highest percentage after the first measurement back in 2007!), While the pessimistic answers were historically low, leading to the 4th lowest percentage pessimism from the beginning of the research in Greece.

The impact of the pandemic

It is worth noting that very few companies (only 6.6% of respondents) envisage staff reduction measures as a means of dealing with the crisis.

Particularly with regard to distance work in particular, the executives of Greek companies appear generally “hesitant”, however most state that they will continue to apply distance work practices which started – mainly – during the pandemic. Finally, it is worth noting that Greek companies seem to make limited use of government measures to manage the pandemic: a significant percentage did not use the work-in-progress regime for employees, while most of the companies that used it filled part or on their own initiative. and the whole wage of their people.

Aristotelis Alexopoulos, Director, Applied Research & Innovation, Alba Graduate Business School, The American College of Greece, commented: , as well as in relation to the increasingly anthropocentric culture and the adoption of modern practices that prevail in them. “Greek companies seem to have the ability to adapt, to show resilience and to build their perspective, despite the unprecedented adversity of the pandemic, turning the crisis into a source of development and empowerment.”

The RCI Index is a labor market trend survey, especially in relation to staff recruitment and selection actions, as it captures the “climate” especially among staff executives and provides a key source of information on labor market mobility in the immediate future. time period. The research offers useful conclusions for a better understanding of the situation in which Greek companies are and especially in issues that mainly concern human resources, but also to assess the future development of business in our country. The RCI research was conducted by the Department of Applied Research and Innovation of the Alba Graduate Business School, The American College of Greece with the sponsorship of Continental and with the support of the Hellenic Human Resources Management Association (SDADE).

More detailed research results can be found on the website: http://www.alba.edu.gr/faculty-research/about-applied-research-and-innovation/rci/

Alba Graduate Business School, The American College of Greece is the Business School of the American College of Greece. Since its establishment in 1992, and during its operation, it maintains its tradition of academic excellence and his contact with business. Its goal is to educate the visionary leaders of tomorrow and to actively promote scientific research, the creation and dissemination of new knowledge. Alba offers 13 graduate programs and is officially recognized by the New England Commission of Higher Education (NECHE). All MBA programs are certified by The Association of MBAs, while MSc in Finance and MSc in SHRM are EFMD Accredited.

About the American College of Greece

The American College of Greece is a private, non-profit educational organization with a history of 145 years. It consists of three educational units: Pierce High School and Lyceum, Deree – which offers undergraduate and postgraduate programs – and Alba Graduate Business School. As part of its mission to provide equal access to education, the American College of Greece offers more than € 6 million a year in scholarships and financial support programs.