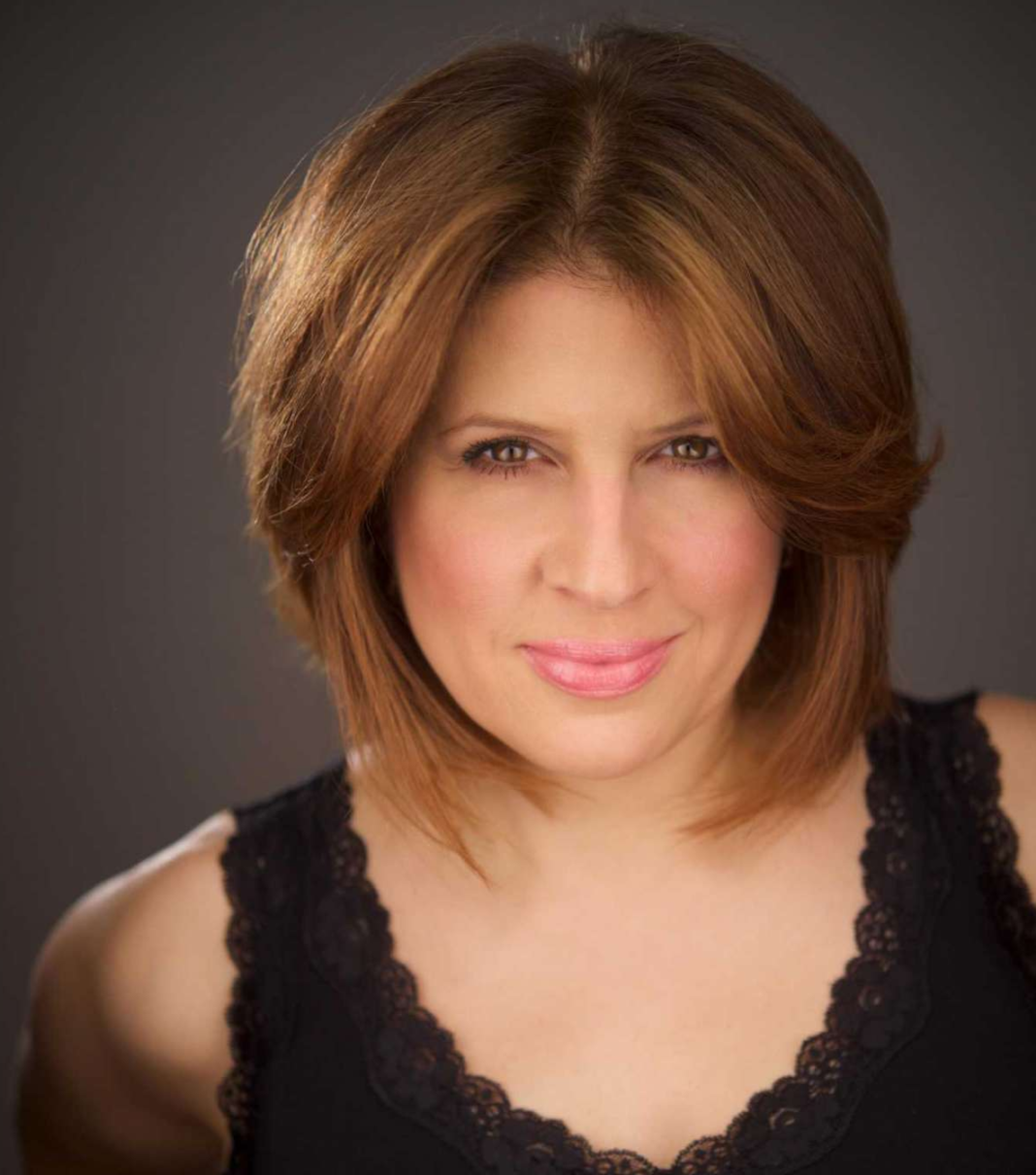 Acclaimed comedian Carie Karavas headlined Governor’s Comedy Club on the Patio in Levittown on Long Island. This marked one of her first live shows following the 14-month shutdown of comedy clubs in New York due to the pandemic. HNA has the recap.

Karavas is affectionately known as the “Empress of Greek-American Comedy,” and rightfully so.

Mary Capone served as host and emcee of the evening, and they were joined by such comics as Scott Schenlinger, Mario Bosco, and Eric Haft, all of which were impressive in their own unique ways, and they delivered on stage. “Comedy is back,” Capone exclaimed as she took the stage and shared that she is “excited.”

“How are you guys?” Karavas asked as she kicked off her headlining set. “How do you feel without the masks on?”

The majority of her jokes centered around the COVID-19 pandemic, and she expressed her disdain towards Anthony Fauci and New York Governor Cuomo, for which she had good reasons to. She acknowledged that COVID has inspired her to “rethink things” in life.

She made fun of the toiler paper hoarding last year, the yeast shortage on Long Island, gaining weight during the quarantine, the term “flattening the curve” and how the pandemic has made people “sit and eat” the entire time.

Karavas revealed that she hates “Mister Softee” ice cream and how that theme song still haunts her in her sleep. That ice cream van would run over anything to get to any women that are overweight.

As a result of COVID, she shared that now doctor’s visits were done in a “virtual” fashion. She also addressed the obsessions that people have where they disinfect everything with Chlorox bleach.

She doesn’t want to cough or sneeze in public these days because her friends, acquaintances, and family will automatically think it’s COVID these days.

Karavas took a considerable amount of time to make fun of her husband, his snoring, and his sleep apnea issue. She has mastered the ability “to rock to the rhythm of the snore” each night.

She also noted that she has noticed that her friends brag about their kids on social media, but in her family, she doesn’t have much to brag about. During the quarantine, she joked that her kids are dumb and they were homeschooled the entire time, where they were presented to do math questions that she didn’t know the answers to. She suggested to her kids that they “take the zero” instead.

Overall, Carie Karavas was delightful at Governor’s Comedy Club on the Patio, and so were all of her fellow comics that shared the patio stage with her. It was a sensational evening all around, and it was great to have comedy back on Long Island. Hopefully, there will be a lot more where that came from now that things are starting to open back up again. The show garnered an A rating.