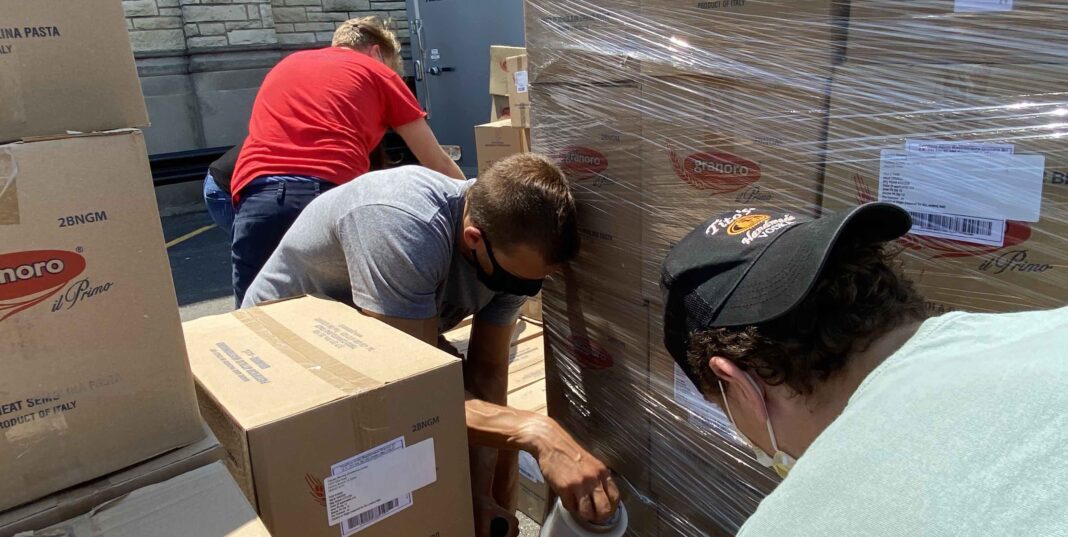 CHICAGO — Chicago CRED is teaming with the Greek Orthodox Metropolis of Chicago, the diocese of the Greek Orthodox Church in the Midwest, and the Hellenic American Leadership Council to deliver over 4 tons of food to neighborhoods affected by COVID-19 and looting.

“Greek-Americans helped build Chicago,” said Arne Duncan, Managing Partner of Chicago Cred, “and today they are stepping up again to rebuild Chicago by helping their neighbors.  I would especially like to thank His Eminence Metropolitan Nathanael and the generous benefactors he engaged for answering the question ‘Am I my brother’s keeper?’ in the affirmative.”

“Because we live in challenging and uncertain times, what we need above all else is leadership grounded in service to the other,” said His Eminence Metropolitan Nathanael of Chicago. “We are grateful to those who contributed to our Metropolis Humanitarian Food programs, most notably Peter Parthenis, Jr., CEO of Grecian Delight and Chris Wright, CEO of Shepard Medical Products. Their examples inspire us all to step up and serve our broader communities at a moment in time when such action is sorely needed.” 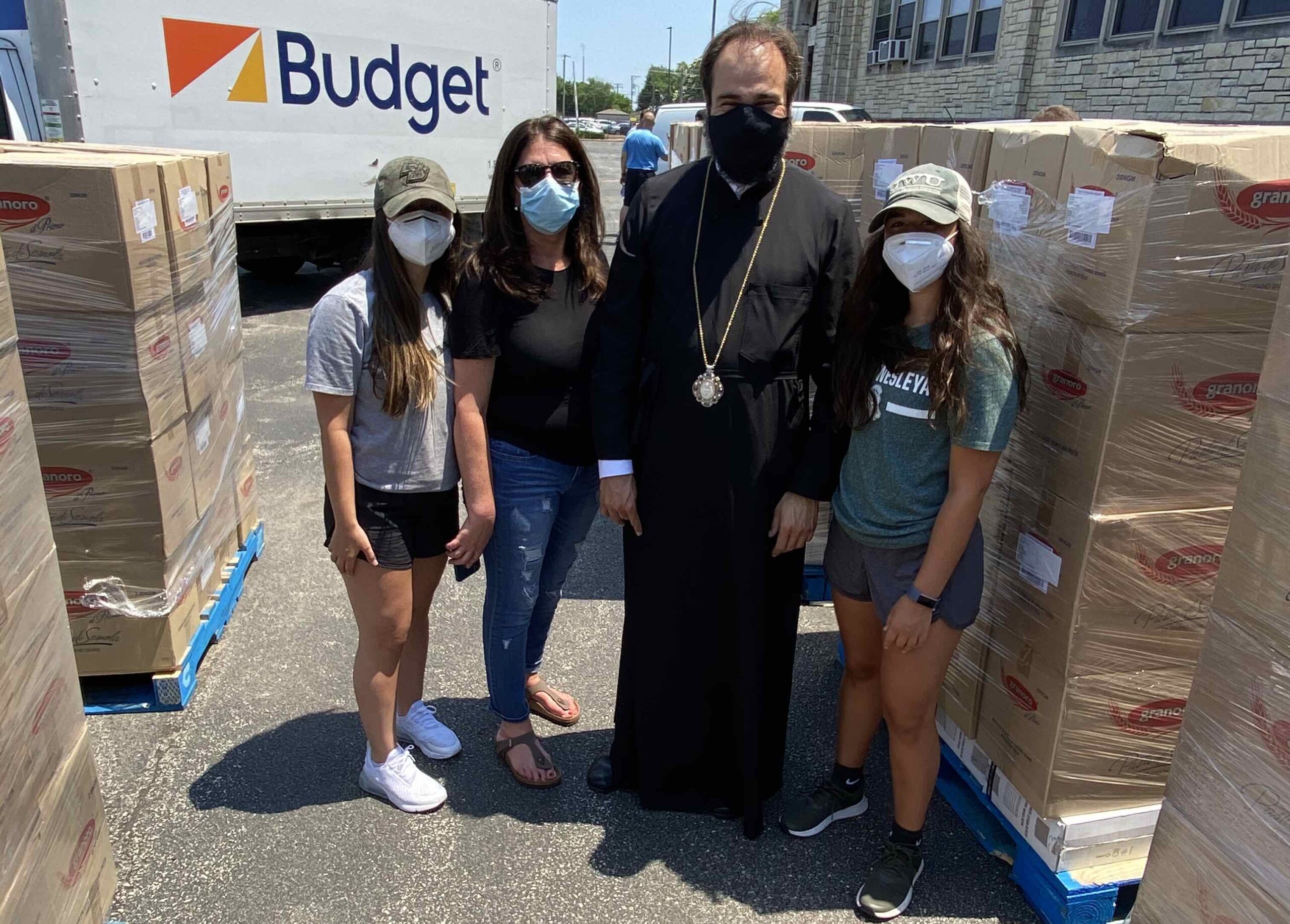 “We are proud to stand with the Metropolis of Chicago and Chicago Cred,” added Alexi Giannoulias, Chairman of the Hellenic American Leadership Council (HALC).  “We need to do more than declare our values, we must live them.  And through the leadership of His Eminence, Peter Parthenis, Jr, Chris Wright and everyone involved, we have a chance to live up to the true meaning of the Greek word philanthropy and show love to our fellow Chicagoans.”

HALC members and staff joined Metropolitan Nathanael at Assumption Greek Orthodox Church and packaged the donated food, which they then transported on trucks to the CREDMADE warehouse, where it was immediately distributed to community partners.

According to Rahul Pasarnikar, Chicago CRED’s Director of Business Development: “Chicago CRED and its food packaging business CREDMADE have pivoted these last few months to provide essential food to vulnerable communities in Chicago.  We have partnered with agencies, including Greater Chicago Food Depository and Chicago Beyond to receive, package and distribute shelf stable food supplies through a network of community partners.  We’ve also partnered with Gate Gourmet to provide meals to families of CRED participants, street outreach workers, as well as Chicago Police as they worked 15 hour shifts during the protests.”

Pasarnikar added: “We are excited to partner with Metropolis of Chicago and the Greek-American community to provide much needed food to families we support in Roseland, West Pullman, and North Lawndale.  We are also proud to work with community-based organizations, I AM ABLE in N. Lawndale, Youth Peace Center of Roseland, The MAAFA Redemption Project in W. Garfield Park, the Firehouse Community Arts Center in Lawndale, and schools conducting food drives.  These groups are pillars in their communities and ensure that families most in need are getting much needed food supplies in extremely challenges time.”

Previous articleAthena Andreadis Releases New Album, Outside of Time, out now
Next article‘Live with Aphrodite’ welcomes Greek-American Lawyer to breakdown the CARES Act