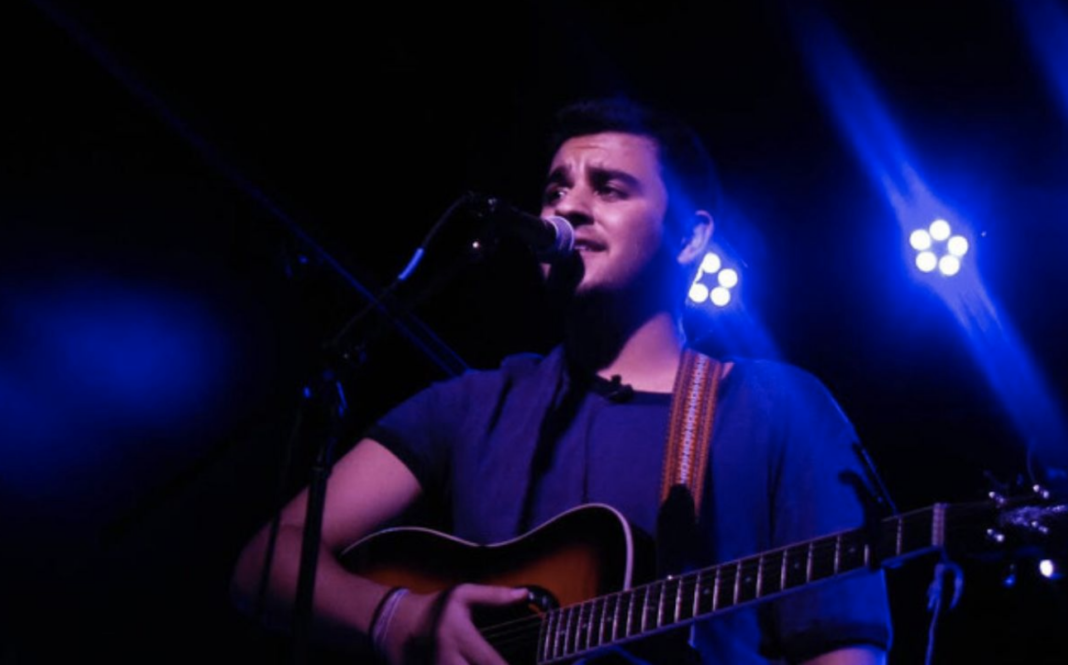 Recorded at the acclaimed ARC Studios, Chances comes out Dec. 6, 2019

Upcoming singer-songwriter Stavro will release his debut album, Chances, on Friday,
Dec. 6. Stavro is a Greek-American born and raised in Omaha, NE and member of St.
John the Baptist Greek Orthodox Parish. The ten-track acoustic pop project was
recorded and produced by Ben Brodin at the esteemed ARC Studios, the internationally
sought-after recording studio which has welcomed artists like Jason Mraz, Phoebe
Bridgers, Bright Eyes and She & Him.

“I think this sounds far too good to be his first record,” producer Ben Brodin said.
The Chances Album Release Show is Jan. 4, 2020, at Omaha’s Barley Street Tavern
(2735 N 62nd St, Omaha, NE 68104). Music will begin at 9 p.m., with Stavro playing the
album in its entirety, backed by a full band. Attendees must be twenty-one years old
with proper identification. $5 door charge.

Chances is the culmination of years of writing, performance and artistic formation.
Stavro spent four years performing in Boston’s vibrant indie scene, using show after
show as a proving ground for the dozens of songs he was penning in the meantime.
This album is a collection of the very best of those tested works, combined with Brodin’s
lush and vivid production.

“I Remember” is the debut single and a crowd-favorite, already amassing thousands of
streams on Spotify with its Americana-tinged nostalgia. The second single, “Overwritten,” is a stirring piano ballad that erupts at the bridge. The rest of the album builds on this warm and wistful sound. “Time and Time Again” is a standout, with its agile, sidestepping chorus; “Footsteps Up the Staircase” is a winking acoustic strut; “Wherever You Go” employs Stavro’s lucid storytelling to capture the pain of letting go.

Chances, by Stavro: Available on all streaming services Dec. 6, 2019.  “I Remember” and “Overwritten” streaming everywhere.