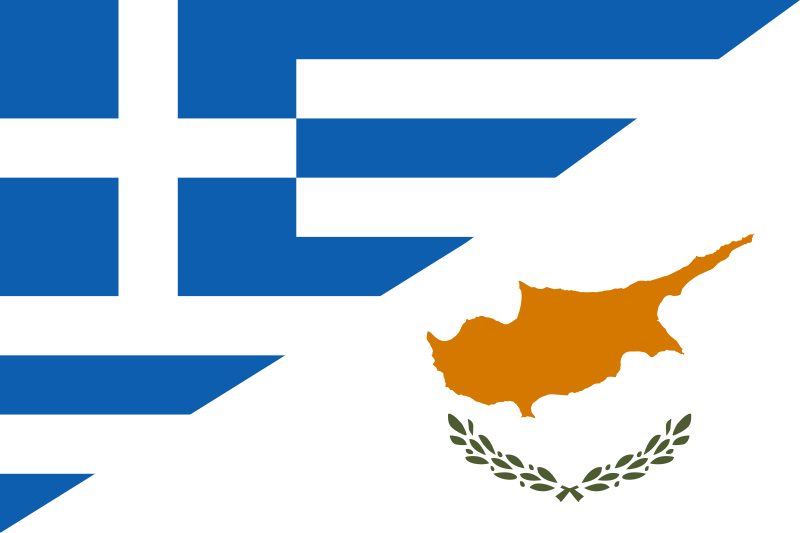 Washington, DC, December 20, 2019 — PSEKA and the Coordinated Effort of Hellenes (CEH) express appreciation for the bold moves taken by the leadership of the US Congress in reaction to Turkish instigated anti-Western tumult in the Eastern Mediterranean. This week the US Congress enacted legislation introduced earlier this year to strengthen the Eastern Mediterranean Partnership (EMP) of America, Cyprus, Greece and Israel.

Proper implementation of the provision of this law by the State and Defense Departments can begin an era of appropriate treatment of the Middle East’s only stable Western democracies that have always been there as American allies – Cyprus, Greece and Israel. The application of this law will be watched closely as Greece, and Cyprus in particular, have experienced a damaging history with the improper implementation of American law.

This legislative language is intended to require the Executive Branch to report to the Congress Turkey’s violations of Greece’s sovereign air space and Cyprus’ Exclusive Economic Zone (EEZ) of underwater resources. It will also establish an Executive Branch strategy to improve energy and security cooperation with our EMP and an Energy Center to contribute to that goal. Additionally, it provides modest financial assistance to Greece and Cyprus for military training, armament loans and the lifting of an arms embargo on Cyprus.

This language was attached to an Appropriations bill that previously only contained for Hellenic benefit Chairwoman Nita Lowey’s language to create an annual summit in Washington to institutionalize the EMP within the American bureaucracy. This new Appropriations language was added through behind the scenes work of the Ranking Minority Member of the Senate Foreign Relations Committee Bob Menendez. His crucial efforts were supported by the Chairman of that Committee Jim Risch, and the Chairman of the House Foreign Affairs Committee Eliot Engel, working together with the Senate Appropriations State and Foreign Operations Subcommittee’s Ranking Minority Member Pat Leahy and Chairman Lindsey Graham, and the House State and Foreign Operations Subcommittee’s Chairwoman Nita Lowey and her staff. Senate Minority Leader Chuck Schumer also played an important role.

The work of the Greek-American community’s organizations and the American Jewish Committee (AJC) with staff and US Senators and Members of the House of Representatives was instrumental to this accomplishment. A special thanks goes to those working with the key members of the Foreign Relations and Foreign Affairs Committees as well as the Senate and House State and Foreign Operations Appropriations Subcommittees.