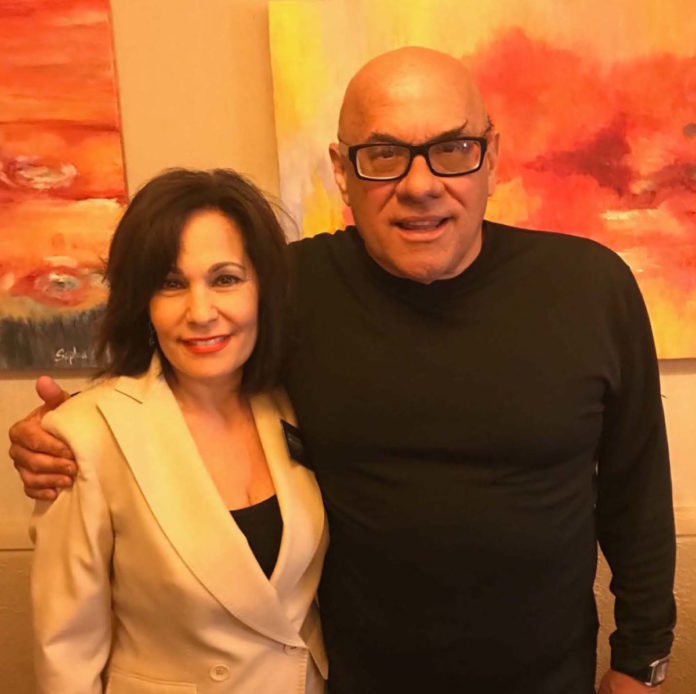 Judge Maria McLaughlin has remained a steadfast public servant since her graduation from Delaware Law School – Widener University in 1992. Over the past 25 years, she has dedicated her extensive legal career to improving the lives of children and families in the Philadelphia area. In 2003, she became one of the youngest female attorneys ever appointed as Chief in the Philadelphia District Attorney’s Office.

Judge McLaughlin was elected as Judge to the Court of Common Pleas in 2011 and has since continued in her mission to improve the lives of children and families by requesting to serve her ten year term in Philadelphia Family Court. She strives to rule on every case with an unwavering sense of compassion, fairness and respect for the law. Throughout her tenure on the bench, Judge McLaughlin has never had a decision overturned.

In addition to presiding over a voluminous number of cases, Judge McLaughlin also serves as the co-chair on the Philadelphia Court of Common Pleas FYI Committee and as the current Vice-President of the Nicholas A. Cipriani Family Law American Inn of Court. She has on numerous occasions participated on judicial panels and has lectured for the Philadelphia Bar Association, the Delaware County Bar Association, PA Trial Lawyers Association and the Pennsylvania Bar Institute. Judge McLaughlin is married to former Philadelphia City Controller, Jonathan Saidel, and the proud mother of two boys, Dante and Julian, both of whom are currently attending college.

Judge McLaughlin is a statewide candidate for PA Superior Court. Her primary wish is to continue serving her community by rendering fair and just decisions that will ultimately have an impact on a statewide level. Please support her in the upcoming May 16, 2017 election. 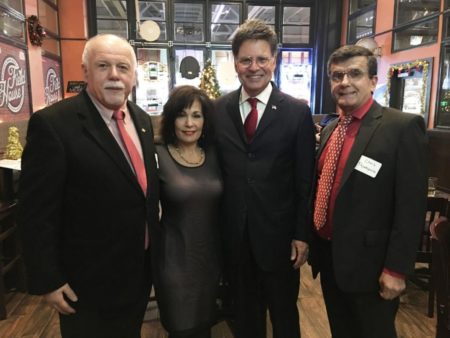