Interview with Dimitri Vorris on his film “You Only Live Once” 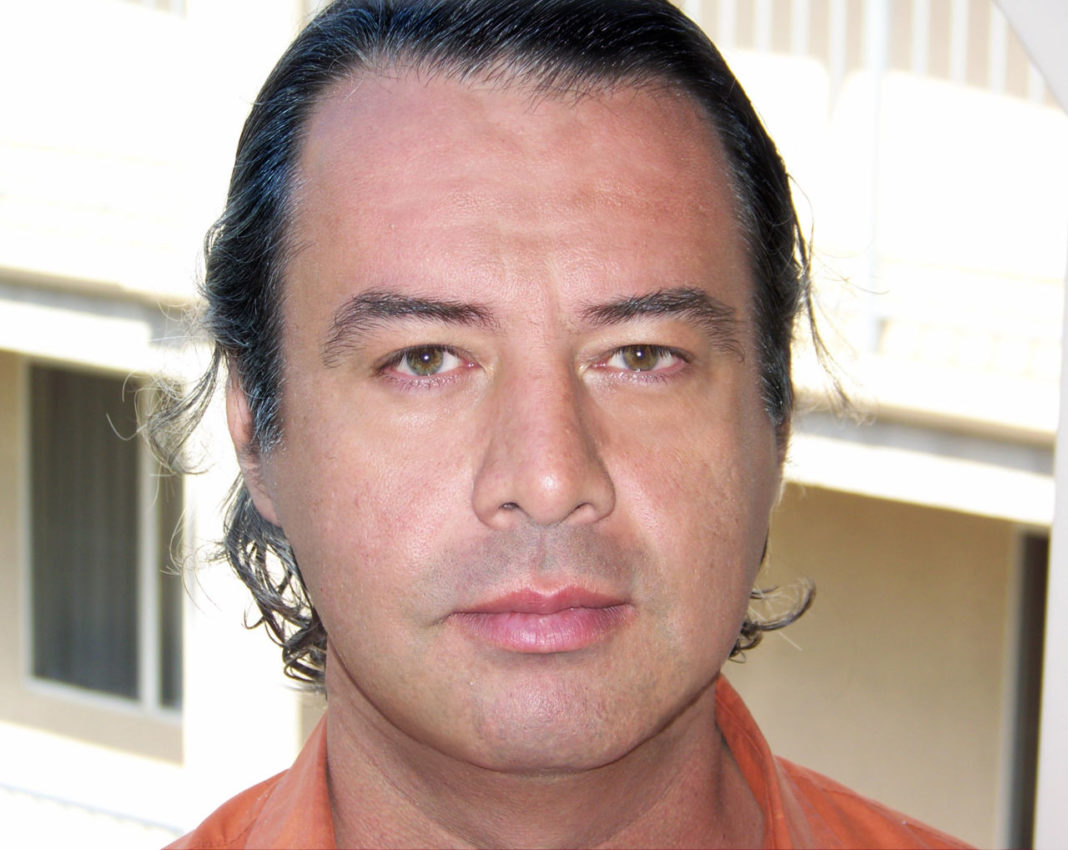 By: Dimitris Kannavos, Contributor from the Hellenic Media Group

We interviewed producer-director, filmmaker of outstanding talent, and visionary, Dimitri Vorris at the airport, minutes before he boarded the next flight to Los Angeles. Dimitri is an experienced, driven, self-motivated multi-tasker, with extensive experience in international co-production planning, scheduling and delivery of finished audiovisual product. A team player, and content creator with excellent communication, writing, organizational and skills. 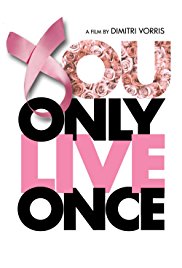 Dimitris Kannavos:  After “December Riots” what’s next for you?

Dimitri Vorris: “You Only Live Once”.  It’s a female driven, romantic dramedy, based on a true story. Four women battling breast cancer meet in a New York City hospital. Travelling for a wedding to the Aegean island of Kos, Greece, the birthplace of Hippocrates, the father of modern medicine, they seize the opportunity to change their lives. Their failed careers and wrecked personal lives take a turn for the better…

The mood, pace and overall tone of the film is unique in that it goes far beyond the personal tragedy of each of the four leading female characters. They search for the light at the end of the tunnel and remain optimistic and humorous, even in light of the dire circumstances and challenges they face. Life goes on, and one must learn to rise above the adversities and obstacles that life seems to mercilessly dish out. A heartfelt screenplay about finding the courage to change and grow, and to fall in love again after life (and just about everybody else) has let you down…

Dimitri Vorris: One action will stand out alongside the Warsaw Ghetto Uprising, and that is the revolt of the Sonderkommando at Auschwitz-Birkenau on October 7, 1944. This was an uprising which Jews from Greece, Italy, Spain, and France both planned and successfully executed, leaving behind a memorable list of heroes and martyrs for posterity. Their victory was dual in nature: it constituted a psychological victory over the German army who now feared the Jewish prisoners in the camps, further damaging their declining confidence in winning or even surviving the war and, secondly, they died free men, in the ancient Greek tradition of a noble death, which has become part of Western culture. Namely, to fight against all odds to the very end and to deny the enemy the opportunity to loot and gloat.  “Sonderkommando” tells one of the most heroic, “against-all-odds”, stories in human history. It serves to remind the world that despite their suffering during the Holocaust, the Jews were brave enough to revolt and to continue to fight under the most hopeless of circumstances.

Dimitri Vorris: This new law gives 25% cash back to feature film, animated, documentaries and video game projects. The Ministry of Digital Policy promised to be effective from early February 2018. A 70M euros budget has been earmarked for fiscal 2018. If we had this financial instrument, this law, in place 5-7 years ago everything would have been drastically different in the Greek audiovisual industry.  Better late than never.

Dimitris Kannavos: How about the Greek omogeneia in the USA?

Dimitri Vorris: It is really difficult for them to understand and invest in film. There are quite a few exceptions mostly in Los Angeles running major Hollywood studios (like Jim Gianopulos) but the majority of fellow American Greeks are stuck forever into real estate, restaurants, and paintings collections.  Hopefully the new law is going to make them think twice about their options. We have to make an alternative investment fund that specializes in Hellenic culture. The possibilities are endless, the potential is unlimited, but you need to find the human capital first. It’s an uphill battle.

Dimitris Kannavos: I wish you the very best for 2018.

Dimitri Vorris: Thank you. Likewise for you and your readers. 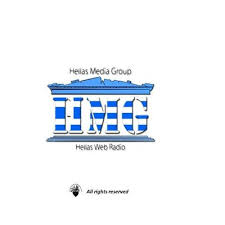