FM: Deeply saddened by the tragic loss of life in a fire at a church in Giza, Egypt 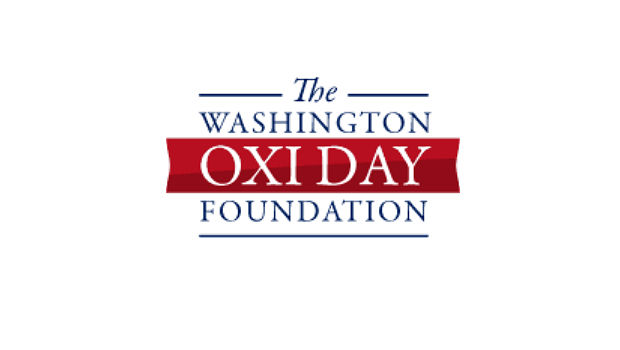 Washington, DC, March 5, 2018 – Following recent news of record high anti-Semitic incidents in the US in 2017, The Washington Oxi Day Foundation announced efforts to fight back through Greek-American youth across the country.

On February 27, the Anti-Defamation League released its annual report showing that in 2017 the number of anti-Semitic incidents in the US rose by a record 57 percent, the largest single-year increase on record, and the second-highest number reported since tracking began in 1979. Perhaps most shockingly anti-Semitism spiked 94% in K-12 schools and 89% on college campuses.

The Washington Oxi Day Foundation has produced a video of students examining the moral courage of the Greek Orthodox Church during the Holocaust and as part of the struggle for civil rights in this country in Selma, Alabama. It is titled “You Should Too” and can be viewed here.

The video concludes with a student asking, “How many people would put their life and their family’s lives in jeopardy for strangers? What would I do? I hope I know how I would react… [turning to the camera] and you should too.”

Thanks to the continued generous support of the Nicholas J. and Anna K. Bouras Foundation, the Washington Oxi Day Foundation is providing this important video to Greek Orthodox K-12 students attending the over 500 Greek Orthodox Churches across the country.

In addition, each year The Washington Oxi Day Foundation presents the Metropolitan Chrysostomos Award at its Oxi Courage Awards Gala at the US Institute of Peace. This award recognizes lifelong commitment to combating anti-Semitism, discrimination and intolerance while forging strong bonds between the Jewish and Greek peoples.