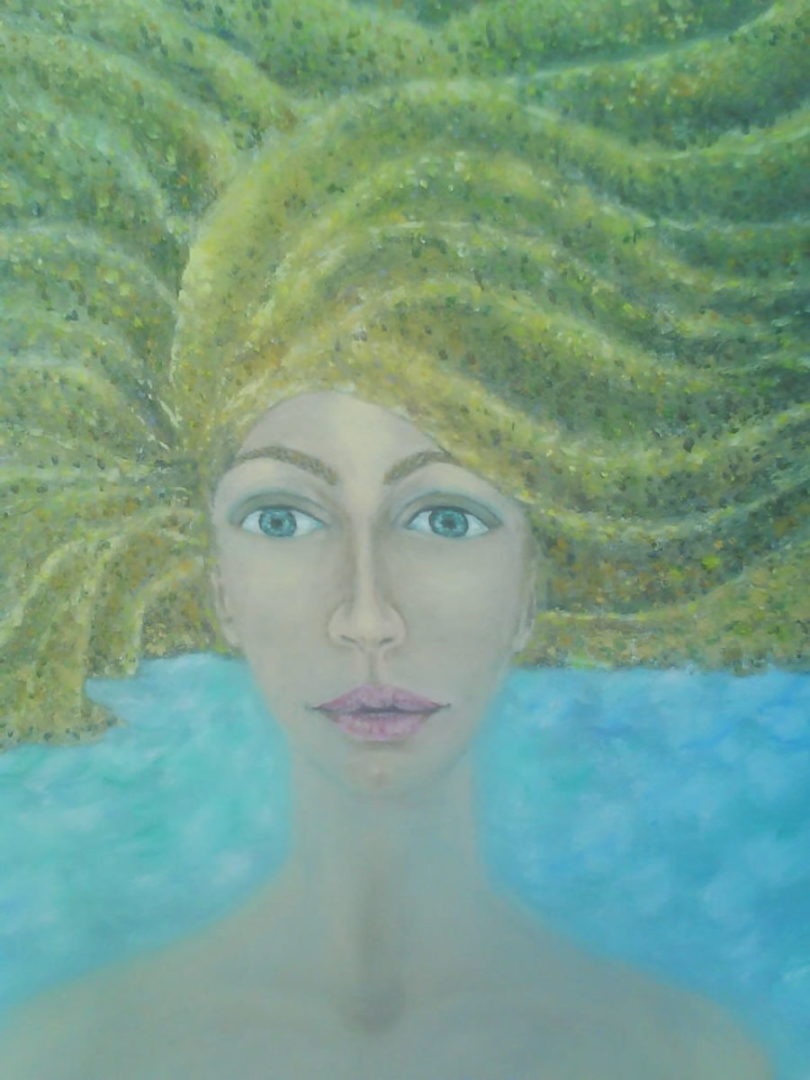 The most famous and legendary Cypriot sculptor, Pygmalion was obsessed by the beauty of Propoetides (Προποιτίδες) the immortal and beautiful daughters of Propoetus from the city of Amathus on the island of Cyprus. Spoilt by their loveliness, they dared deny venerating Aphrodite as the goddess of love and beauty. Infuriated, Aphrodite’s divine anger took vengeance and destined them to prostitute their bodies and reputation in public and filled their soul with immoral passion. Losing all sense of guilt and shame they lost the power to blush for they had no shame offering their bodies from one man to another who paid well for sexual gratification.

After seeing them shamelessly prostituting their bodies in public, Pygmalion’s love for the sisters grew to loathe them so much he swore never to marry and was no longer interested in women.

Dejected and in complete isolation he decided to create a lifelike woman to call his own in statue form. Lovingly, he carved a beautiful girl out of white ivory that was so fair and realistic he passionately fell in love with his creation; a girl that would never let him down and forever remain untainted and pure for all eternity! No other woman matched the flawless beauty of his divine Ivory Girl and cherished it like a man would cherish a woman by touching and caressing it as if it was a real woman.

During Aphrodite’s Spring Festival at Nikokleia, he made rich offerings at the altar of the goddess but too scared to admit his unnatural yearning for his Ivory Girl, he quietly wished for a bride who would at least be in the likeness of his statue. The Festival was bursting with young virgins in long hair and beautiful women to choose from but none fulfilled his desires as the Ivory Girl did. The goddess understood his tormented but abnormal passion for a statue and decided to help the devoted Cypriot sculptor.

On his returned home Pygmalion immediately went to the statue and kissed his Ivory Girl. To his amazement its lips felt warm and he kissed it again and found that the ivory had completely lost its hardness and turned as soft as a young woman’s skin. To his delight the statue began responding to his kisses and Pygmalion realized that Goddess Aphrodite had listened to his wishes and granted him the one wish in life; his ivory sculpture changed to a real woman!

Under Aphrodite’s divine blessing, Pygmalion married Galatea his dream-woman and both had a beautiful daughter named Paphos – hence the name of the capital!