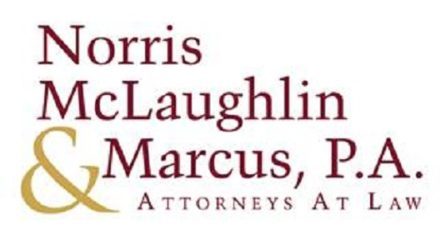 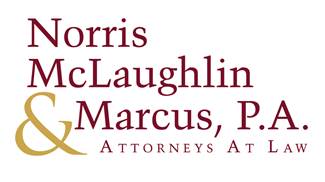 Bridgewater, NJ (March 23, 2018) – Norris McLaughlin & Marcus, P.A., is proud to announce our recognition in JD Supra’s “2018 Readers’ Choice Awards,” which acknowledges top authors and firms for their thought leadership in key topics. Top authors being recognized are Raymond G. Lahoud andWilliam C. Menard for publications in our Immigration Blog, and Matthew B. Andersen for his publications in our Liquor Law Blog.

Additionally, the firm was recognized as among the most popular with readers in 2017 on the following topics: “Proposed Guest Worker Visa Could Expand Access to Permanent Foreign Employees for Agriculture Companies” by Menard and “Pa.L.C.B. Issues Guidance on Decorative Bottles in a Licensed Establishment” by Andersen.

Menard, an Associate of the firm, is a leading immigration law and deportation defense attorney.  He has represented both individual and corporate clients in all facets of immigration law, has appeared on behalf of clients in deportation proceedings before immigration courts throughout the country, and has represented clients from six continents.  Menard earned his J.D. from St. John’s University School of Law in 2012 and his B.A. in Government at Claremont McKenna College in 2009.

Andersen, an Associate of the firm, concentrates his practice on business law and liquor law.  He is involved in the day-to-day legal counseling of businesses, formation of business entities, general contract matters, corporate restructurings, lending, and shareholder disputes.  He works with brewers, distilleries, wineries, wholesalers, distributors, restaurants, and hotels on obtaining and transferring liquor licenses, complying with liquor regulations and laws, providing transactional counseling, and defending citations and protests before the Pennsylvania Liquor Control Board.  Andersen earned his B.A. from The Pennsylvania State University in 2012 and his J.D. from Duquesne University School of Law in 2015.