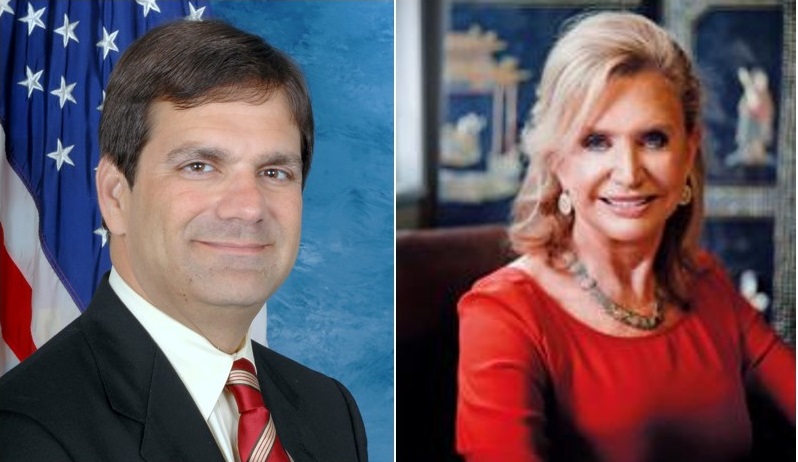 WASHINGTON, DC – Representatives Carolyn B. Maloney (NY-12), co-founder and co-chair of Congressional Caucus on Hellenic Issues, and Gus M. Bilirakis (FL-12), co-chair of the Congressional Caucus on Hellenic Issues, today reintroduced their resolution which calls on Turkey to cease any and all actions that violate the rights and religious freedoms of the Ecumenical Patriarchate.

The resolution urges the Turkish Government to respect religious freedoms and rights as defined international law and by the European Union, to which Turkey has sought membership for more than a decade.

“Turkey’s decision to designate Hagia Sophia as a mosque is another troubling sign of President Erdogan’s strategy to play into the hands of nationalists in violation of its international obligations – a strategy he has similarly employed in discriminating against the Ecumenical Patriarchate. Religious freedom is vital to creating a global community committed to peace and understanding,” said Congresswoman Maloney. “Religious persecution in any form is morally inexcusable and also presents a security crisis. As co-founder and co-chair of the Hellenic Caucus, I have long called on the Turkish government to respect the rights of the Ecumenical Patriarchate and reopen the Halki Seminary. This effort must be part of a larger U.S. effort to promote and defend religious freedom worldwide, and to hold Turkey accountable for abandoning its obligation as a member of the European Union to eliminate discrimination based on religion.

“The United States must remain consistent in enforcing the expectation of shared democratic values from our so-called allies, including the demonstration of a consistent respect for religious freedom,” said Congressman Bilirakis. “I will continue to join my colleagues and speak out for those whose voices are silenced until the day in which this injustice is rectified,” he added.