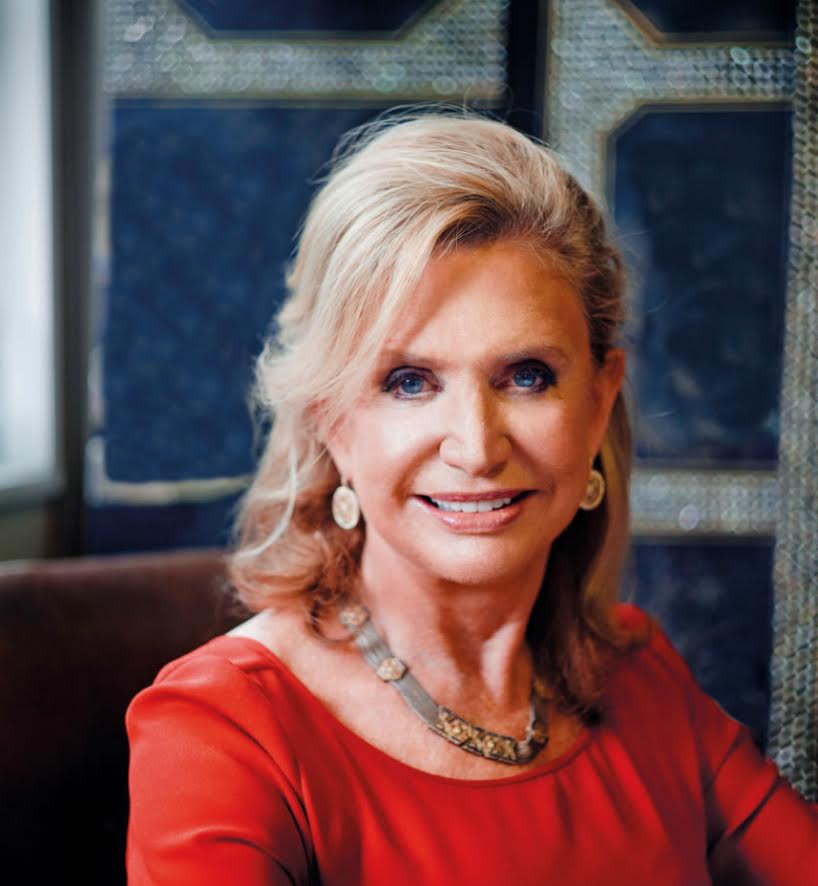 WASHINGTON, DC – Congresswoman Carolyn B. Maloney (NY-12) released the following statement after the House voted to pass H.Res.407 – Condemning the persecution of Christians around the world.

“Freedom of religion is a core American principle and a key component for peace and stability around the world. Yet, we see, far too often, individuals and groups targeted based on religion.

“Christian persecution is taking lives and wreaking havoc across the globe. As co-founder and co-chair of the Hellenic Caucus, I have long advocated for reforms in Turkey to respect the rights of the Ecumenical Patriarchate and reopen the Halki Seminary. Boko Haram in Nigeria is killing innocent Christians and Muslims alike. Coptic Christians in Egypt and elsewhere face the constant threat of violence. This is unacceptable. All democratic countries must come forward to uphold religious freedom and condemn these atrocities. I’m proud to stand with my colleagues today as we declared this will not be tolerated.”