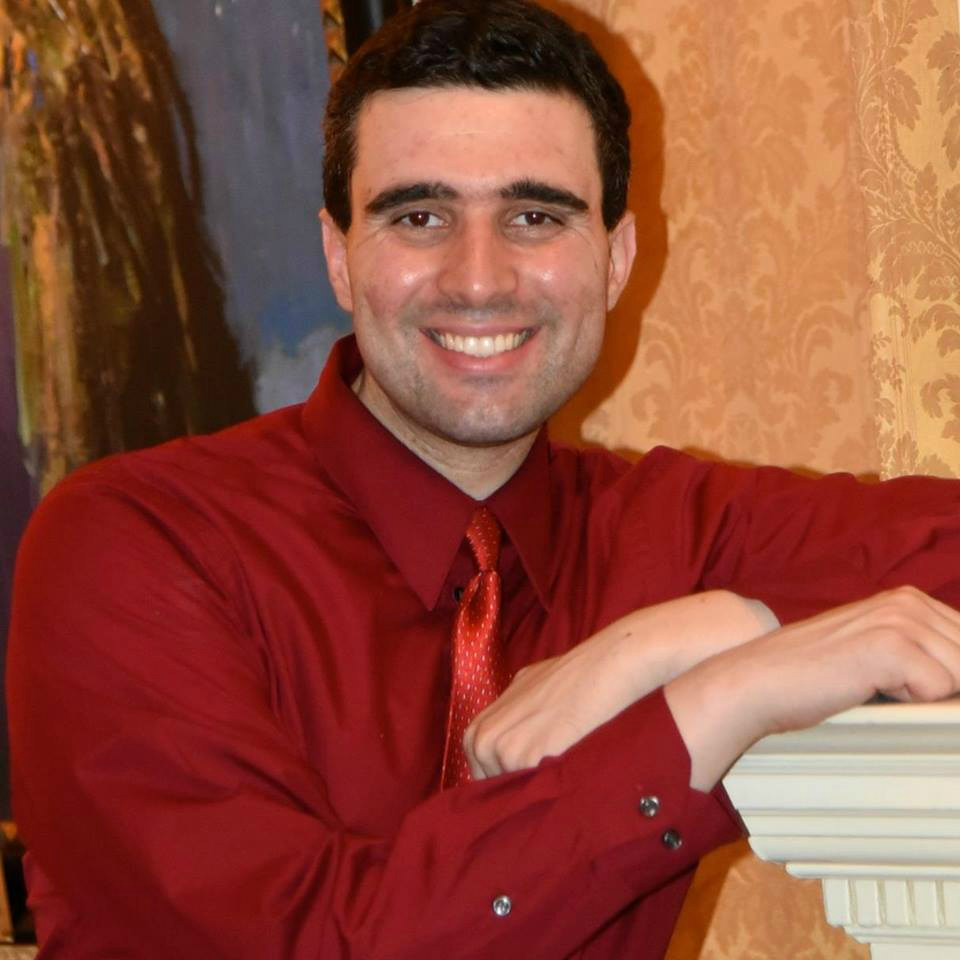 Award-winning journalist, acclaimed editor, educator, and best-selling author Markos Papadatos is the new Managing Editor of the online news publication, Raver Magazine, effective April 13. He is affectionately known as the “Powerjournalist” in the entertainment business, and rightfully so. 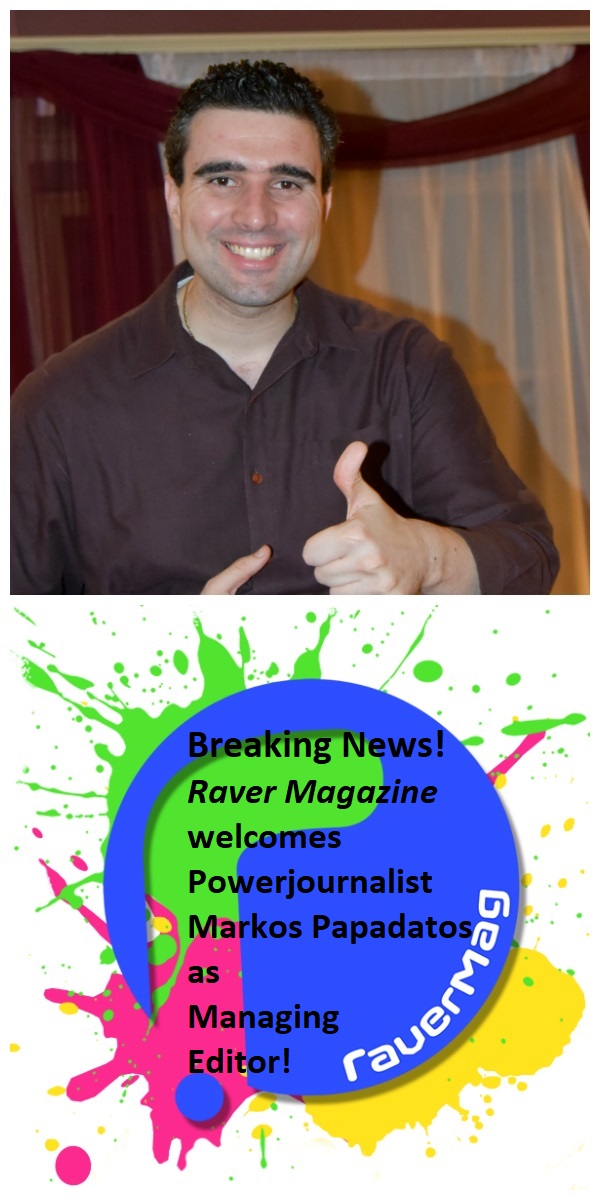 “Markos Papadatos is a remarkable journalist whose attention to detail is second to none. He is the Dan Rather of our generation, and we are honored to have him working with us,” said Michael Beas, Raver Magazine CEO and Editor-in-Chief.

“Many thanks to CEO and founder Michael Beas for taking me on to Raver Magazine. I am honored to join the Raver Magazine family, along with Director of Operations Kristine Kennedy,” Papadatos said.  “I love this publication so much, especially sharing my love with music, entertainment, magic, and sports with Raver Magazine.  There is always something to rave about.”

Like a rite of passage, before musicians, actors, athletes, and magicians, can call themselves “great” or “world-class,” they need to get interviewed by the #Powerjournalist himself.

In his illustrious career in journalism, which has spanned over 14 years, Markos Papadatos has authored over 13,000 articles, and counting! He co-authored the Amazon best-selling book “Manifesting Your Dreams,” and he was subsequently  named 2020 “Best Long Island Personality” by “Best of Long Island.”

Papadatos is one of the best-loved editors and journalists in the Greek-American press and in digital, print and online media. For well over seven years, Papadatos has served as the Editor at Large of the online news publication, Digital Journal.

In November of 2017, he was inducted into the coveted Hellenic News Hall of Fame (which coincided with the 30th anniversary of the Hellenic News of America).

To learn more about Raver Magazine, check out its official website: https://ravermag.com/