A marriage certificate for the Greek citizenship 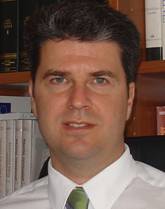