CommunityMassimo Mazzella, the youngest player to compete in the cup at the...
CommunityFeatured

Massimo Mazzella, the youngest player to compete in the cup at the young age of 16 years old 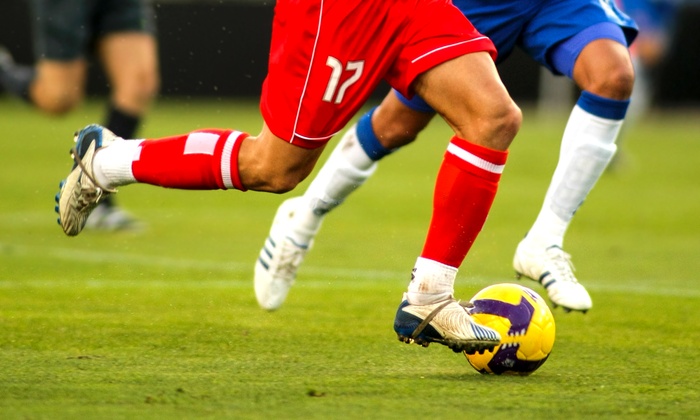 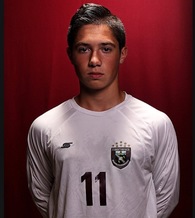 The Viareggio Cup World Football tournament Coppa Carnevale , is one of the most important youth tournaments in the world. It is recognized by CONI , FIGC, UEFA, and FIFA. Held each year in Viareggio, Tuscany.
Massimo Mazzella will visit Viareggio for the second time this March. Last year, in 2015 Massimo was the youngest player to compete in the cup at the young age of 16 years old.
This March after months of training and conditioning in Brooklyn New York , his team L.I.A.C NEW YORK will have the opportunity to visit and play again in this prestigious tournament.
Massimo has been playing from the age of six years old working hard each year to move up and compete with the most competitive teams. In 2014 Massimo started his high school journey at Saint Benedict’s Prep school in Newark , New Jersey . The St Benedict’s soccer team just earned their 10th national title ! He is very proud of his school and the soccer players it produces .
Following a very successful freshman year as Captain, he continues as a sophomore now attending school, training and keeping up with his Greek orthodox faith and heritage with the strong work ethic that his grandparents and parents have instilled in him. We are tremendously proud of his hard work and commitment.
In his free time Massimo enjoys his love for Greek Music , dance , Goya activities and working the Greek festival at St. George Greek Orthodox Church in Trenton, New Jersey . With love and support from his family , friends , and # 1 supporter , his Pappou, Nick Kolovos, who will accompany him to Italy this March, Massimo hopes to one day play professional soccer.

The Hellenic News of America will follow his success story and keep the community posted!