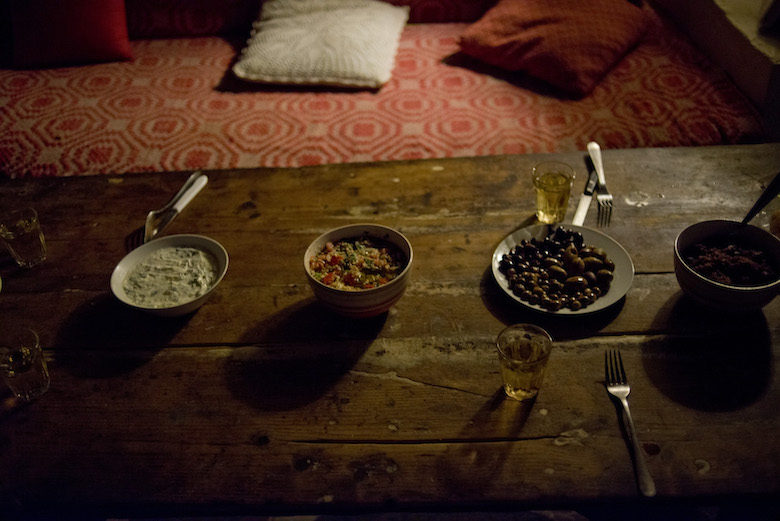 Ancient Flavors from the Land, Sea and Sky of Crete, a 4-part online exhibition

This second part of the Ancient Flavors Series, studies the foods that have been part of the Cretan culinary tradition since the Bronze Age.  The exhibit delves into the passionate and almost spiritual relationship that the people of Crete have with the food that they create, and even more importantly, the people that the food is prepared for.

“We are very excited to present this 4-part series curated by Minoan Tastes on the Politismos website.  The exhibit is a wonderful blend of Cretan culture, tradition and history, from antiquity to modernity,” says Despina M. Kreatsoulas, co-founder of the Politismos online project.

“Meraki (Μεράκι) is a unique Greek word for which there is no accurate translation. It’s the soul, creativity and love that is put into something… the essence of the person that is put into their work. Cooking is something all Cretans do with meraki – it’s part of their identity and inherent in their psyche.” Francesca Muir, Writer; Australian, lived and raised family on the Island of Crete.

Jerolyn E. Morrison and Stella Johnson began working together on the Greek island of Crete in 2011. The images included in this exhibit were taken by Stella Johnson in the early summer in 2014 and 2015 in the eastern most prefecture of Lassithi, Crete, as part of a larger “Minoan Tastes Project”.  The first part of the series is called “Cretan Faces”, and is also available for viewing on the Politismos Museum of Greek History website, www.politismosmuseum.org

About POLITISMOS Museum of Greek History

POLITISMOS Museum of Greek History is a locally-grown non-profit with a mission to inform, engage and inspire all people about the history, culture and influence of Greece and its people. POLITISMOS (poh-lee-tees-MOHS) is the Greek word equivalent to “civilization” and “culture”. Politismos offers online and popup exhibits, online lectures series as well as an e-magazine featuring works by historians, institutions, artisans and writers in Greece. For more, please visit http://www.politismosmuseum.org.