Online sales during the Black Friday period were up compared with the rest of the year, a survey by Generation Y-International eBusiness Hub said...
Read more
Greece

The first case of the Omicron variant of the novel coronavirus has been identified in Greece, Health Minister Thanos Plevris confirmed on Thursday during...
Read more
In Greek 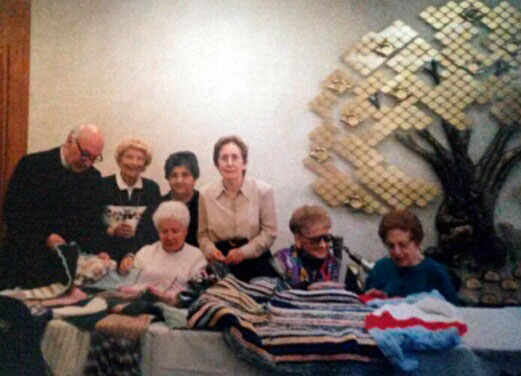 The October “Celebration Week” is planned around the Community’s actual 100th Anniversary date of October 16th. Each event will capture one aspect of the St. George community: historic, religious, and communal.

Saturday, October 15th: “Celebration of Life, Honoring our Legacy, Today and Forever”, at the Highland Park High School Auditorium from 6:00 – 9:00 pm. The St. George community has a special connection to Highland Park, as the first official church was built here. This program commemorates the St. George church community with special presentations from several New Jersey dignitaries and includes a documentary highlighting the community’s milestones and accomplishments through interviews, images and video, a historic photo exhibition, and traditional Greek folk dancing from the church’s youth dance groups.  The program is free and open to the general public. Refreshments will be available for sale.

Sunday, October 16th Commemorates the actual 100th Anniversary of the first Divine Liturgy held by the St. George community. Services will be led by representatives from the Metropolis of New Jersey and begin at 10:00 am at St. George Greek Orthodox Church, 1101 River Road, Piscataway, NJ. This beautiful service is open to all.

Saturday, October 22nd: 100th Anniversary Gala Celebration, Pines Manor, Edison, NJ 6:00 – 11:00 pm. Join us for a night of merriment as we celebrate our 100th Anniversary! Including a cocktail hour, three-course dinner and live entertainment, consisting of dancing to live clarinet, bouzouki and Greek singers. Black tie optional; tickets are $100 per person (tax deductible) and open to the public. Please contact the church office for more information: 732.463.1642

Founded by Greek immigrants on October 16, 1916, in a temporary location on the corner of Church and Neilsen Streets in New Brunswick, NJ, the Community of St. George, presently located at 1101 River Road in Piscataway, NJ, is the largest Greek Orthodox parish in central New Jersey and consists of over 800 families. Its parishioners are engaged in a wide variety of professional, social and volunteer activities throughout the State. A 501 (c)3 non-profit, the church not only tends to the spiritual needs of its parishioners, but also serves to sustain and perpetuate the Greek culture through its youth programming, Greek language and religion classes, its Annual Festival, and traditional Greek folk dancing program, as well as support community involvement through its many organizations such as the Philoptochos St. Barbara Chapter, PTO, Senior Citizens, Cretans Fraternity, St. George Knitting Group and chapters of the American Hellenic Education Progressive Association (AHEPA) and Daughters of Penelope. 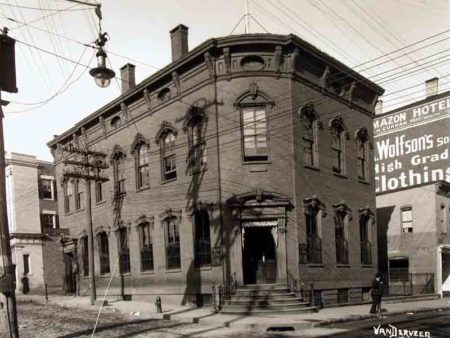 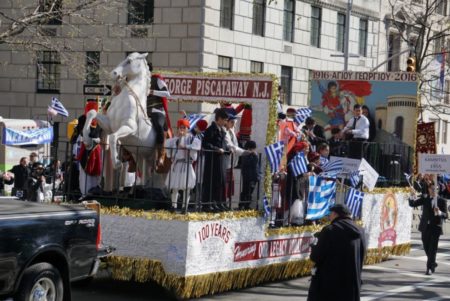 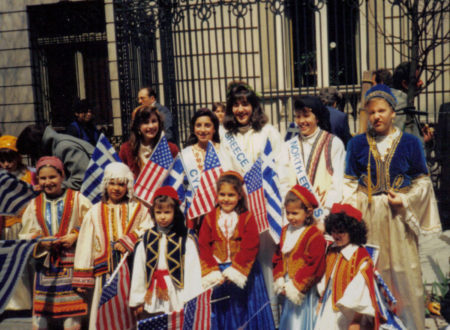 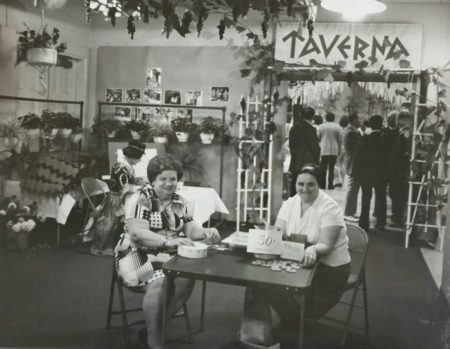