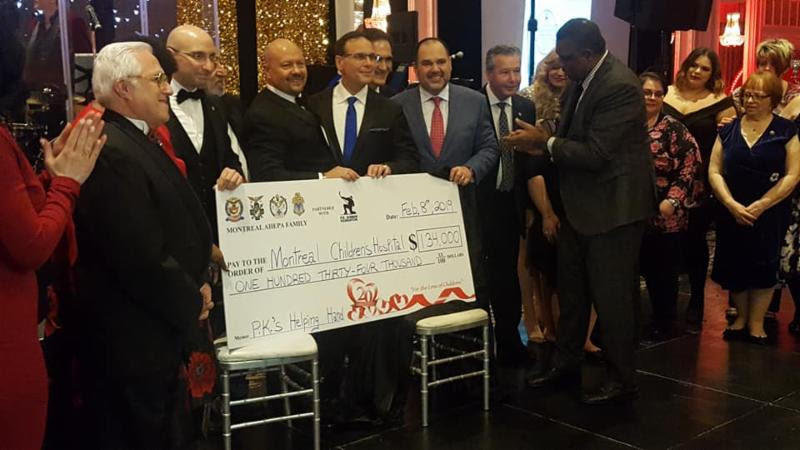 The AHEPA Family Charitable Foundation of Canada and the Montreal AHEPA Family hosted the 20th Annual St. Valentine’s Ball in support of the Montreal Children’s Hospital Foundation, Feb. 8. The AHEPA family entities partnered with P.K. Subban’s Helping Hands Foundation to raise $134,000 for the hospital. It was the first time P.K. Subban’s foundation partnered with an association or community group. Since its inception, the annual gala has raised $1.020 million for Montreal-area hospitals and children’s charities. 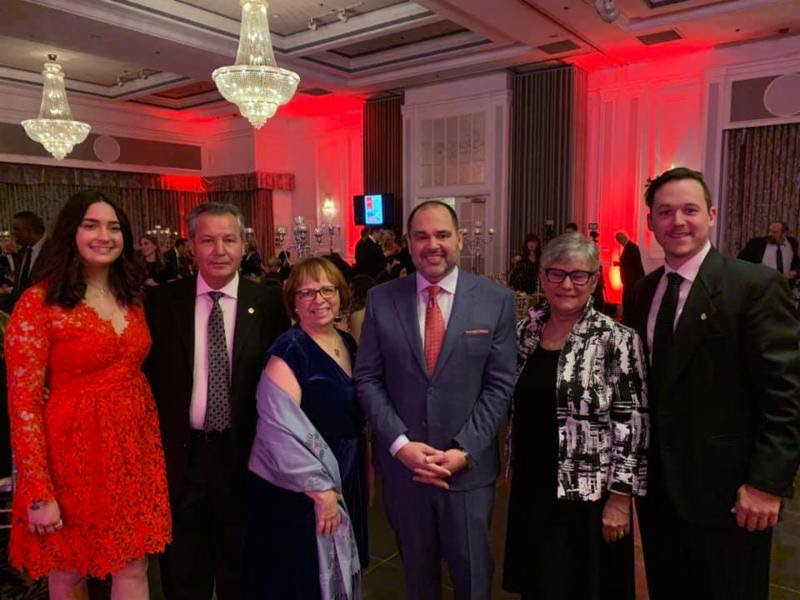 “I commend the AHEPA Family of Montreal for organizing yet another successful event, and understanding the value of forging new partner relationships, to benefit the greater Montreal community,” Supreme President Loucas said. “It was an honor to be in attendance and in the company of a truly remarkable group of volunteers, supporters, and stakeholders.” 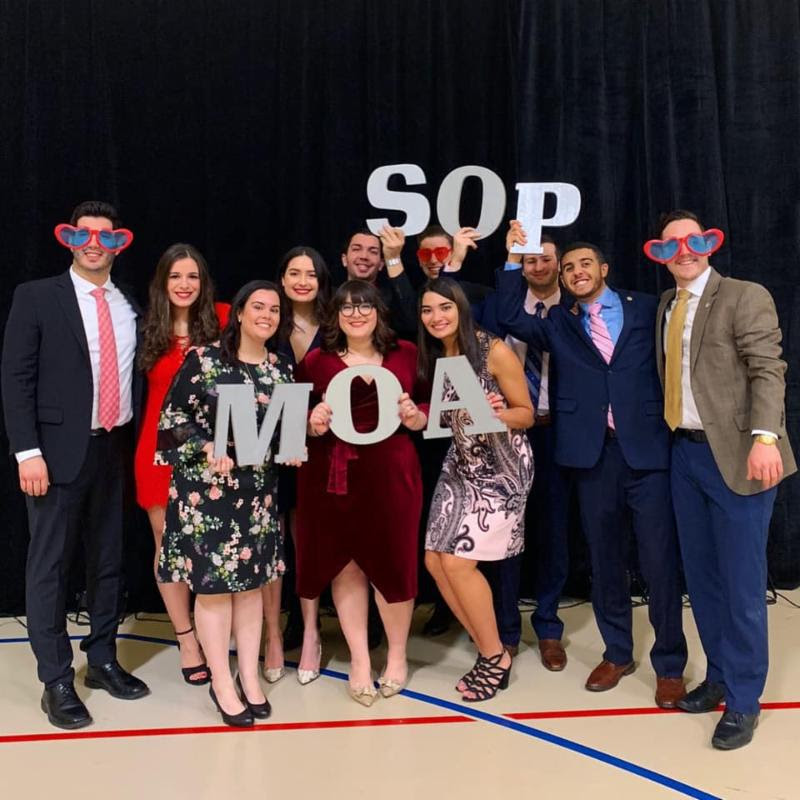