International Law can help us navigate through the present security crisis, FM Dendias says at OSCE 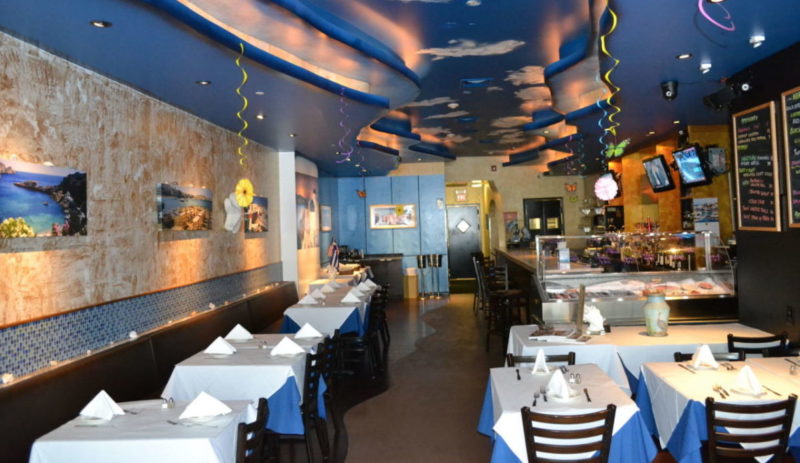 By: Markos Papadatos
Huntington – Neraki Greek Mediterranean Grill in Huntington has been nominated for the 2017 “Best of Long Island” honor by the Best of Long Island Press.
Neraki, owned by husband and wife Alex and Olga Moschos, has garnered rave reviews from Digital Journal and many other media outlets, and it has won the “Best Greek Restaurant on Long Island” recognition twice in the past in 2014 and 2015 respectively.

As Digital Journal reported, it is also the ideal Greek restaurant to dine during lent.

All of its savory Greek desserts are baked on the premises by Olga.