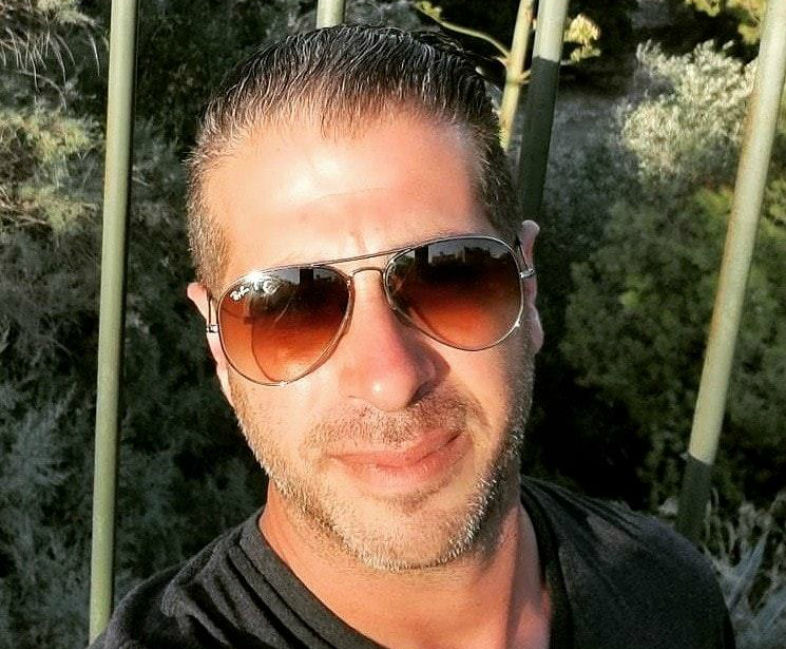 Jordan Karalazarides, the Greek-American owner of the bakery and cafe Aphrodite’s Sweets in Whitestone, sat down and chatted with HNA’s Markos Papadatos.

He revealed that their most popular menu item are their “cheese empanadas by far.” “It’s a sweet cream cheese pastry and it is very popular,” he said. “Our cheesecakes, galaktobureko, and rainbow cookies are also popular.”

“We were open during the quarantine, and we did pretty well, thank God,” he said. “My proudest moment is the popularity of the cheese empanadas. It’s something that has taken off, and people have traveled from out of state to come and explore. We’ve had celebrities and CEOs of big corporations try our pastries. We are very proud to have this one product that nobody else has. It’s very unique.”

On his Greek background, he said, “Both of my parents were born in Greece. My father is from Makedonia, my mother is from Lesvos and I was born here, raised in Athens, and I came back when I was 18.”

For young and aspiring bakers and pastry shop owners, he said, “Be persistent. Don’t give up easily. We’ve had rough patches throughout the years. In the last seven or eight years, we’ve had increases in sales.”

He shared his thoughts on the Greek-American community here in the United States. “We are a close-knit community, Greeks always support their own. I’ve had great support from both local churches: St. Nicholas and Holy Cross in Whitestone. I am truly proud to be Greek,” he said.

On the title of the current chapter of his life, he said, “Still Ambitious.”

For Karalazarides, the word success is synonymous with longevity. “We’ve been around for 14 years, and we have somewhat of a legacy in the area,” he said. “Initially, people knew us only from the Whitestone and Bayside area, but now we have customers from other counties, out of state, and I consider that a success.”