New home sales continued to turn in disappointing performance, while lay-offs were at historic lows, and incomes were on the rise. by TERRY KRAVARIS, J.D. Senior Loan Officer 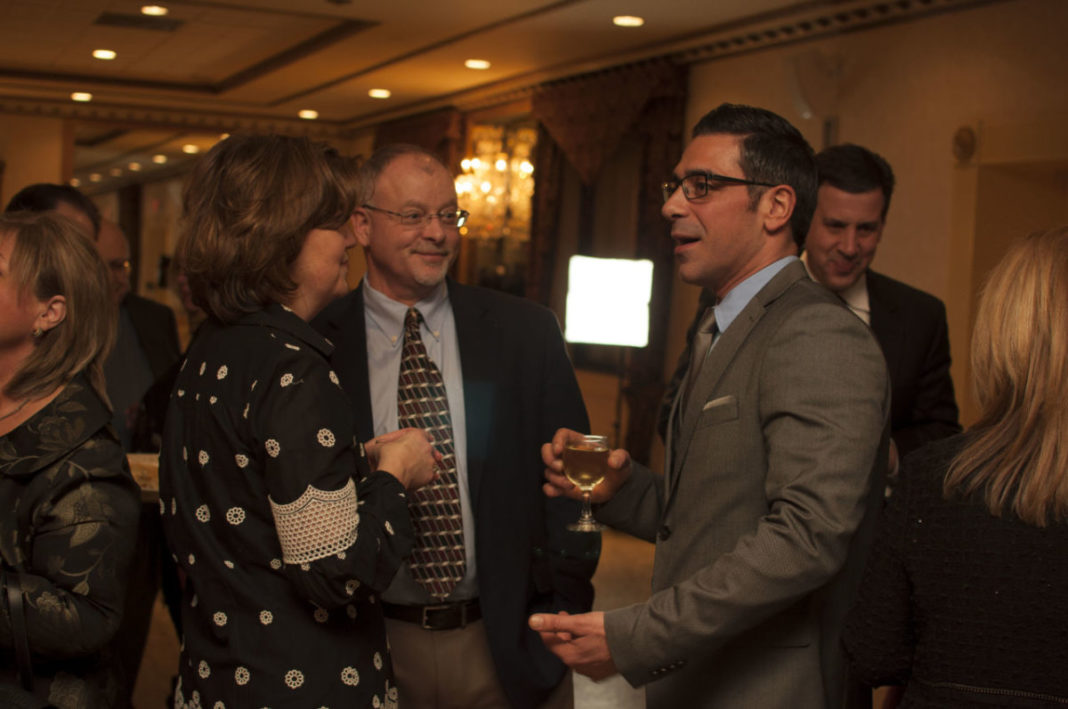