Pope Francis releases message ahead of visit to Greece, Cyprus

Pope Francis released a video message on November 27 ahead of his visit to Greece and Cyprus on December 2-6, it was reported on...
Read more
Greece

PM on mandatory vaccination: I’d rather be strict in the short term but quickly proved right

Mandatory vaccination for those over 60 and a decision to extend the e-prescription system to include antiretroviral medication were the two topics on which...
Read more
Business

S&P upgrades the credit outlook of Mytilineos to positive

S&P on Wednesday upgraded Mytilineos' credit outlook to positive from stable citing the successful management of the crisis, the group's development and its strategy...
Read more
Culture

The 1st trilateral meeting of the defence ministers of Cyprus, Greece and Jordan was underway on Wednesday in Nicosia. The meeting was the result of...
Read more
Business

Greece proving is willing and able to overcome what has held its economy back, Stathopoulos says

Greece's economic perspective and the changes that will ensure strong growth in the coming years were outlined by Nikos Stathopoulos, one of the most...
Read more
Business 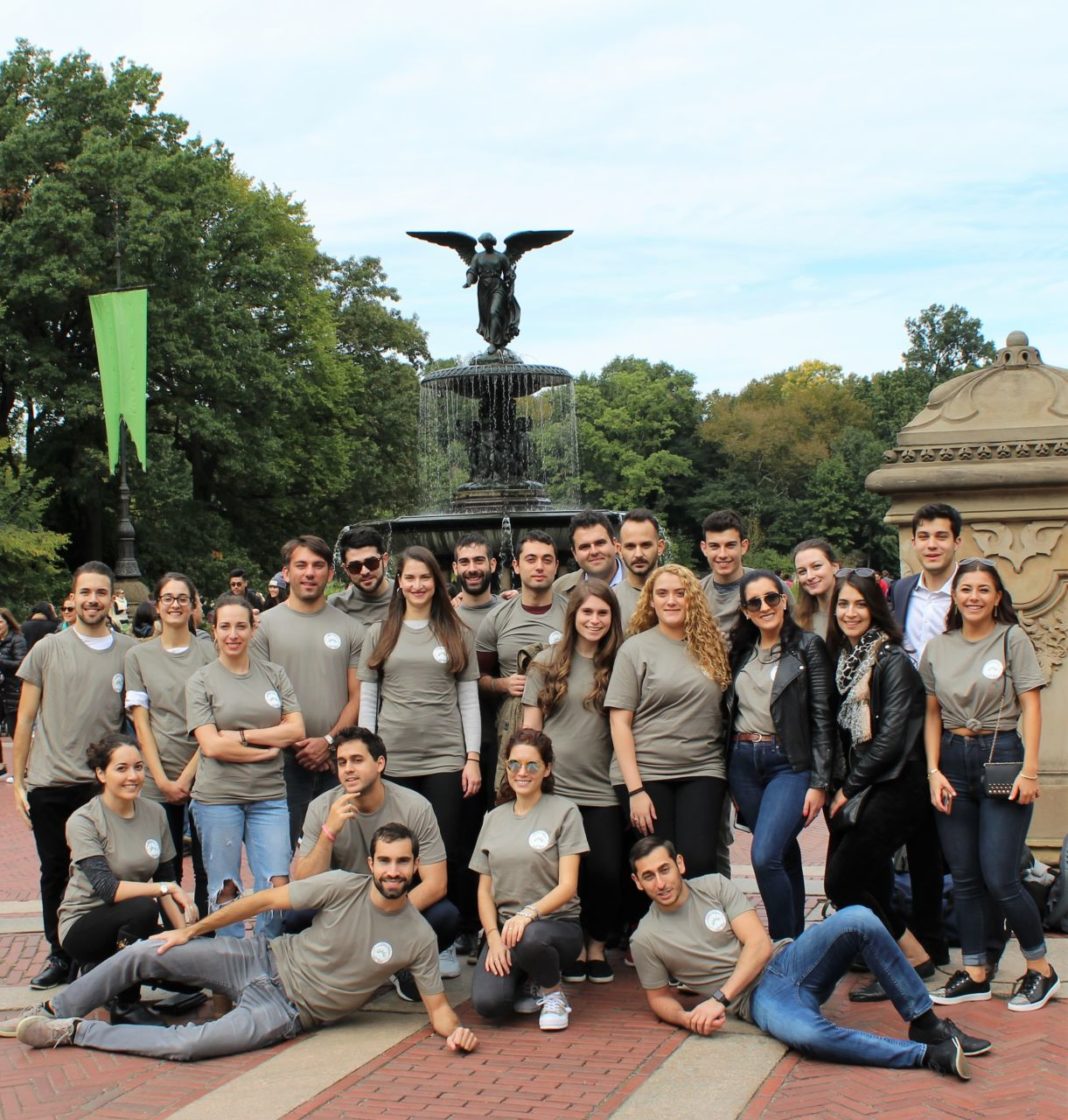 The convention kicked off on Friday, October 12th at the Grand Hyatt New York in Manhattan followed by a networking reception held at Liberty Court Penthouse Lounge in Battery Park City. The Saturday conference was then hosted at Skadden, Arps, Slate, Meagher & Flom LLP in Times Square, with over 100 people in attendance. The mistress and master of ceremonies, Anthe Mitrakos and Yanni Metaxas, were a dynamic duo welcoming everyone to the conference and introducing the speakers.

Opening remarks were made by the President of NHSA, Alexander Thomopulos, and the Consul General of Greece in New York, Konstantinos Koutras. John Metaxas, News Anchor and Reporter for WCBS, moderated a current events Q&A session with the CEO of American Network Solutions, Philip Christopher. Mr. Christopher shared his personal story of his Cypriot roots and touched on the importance of being involved in the Greek/Cypriot-American community. Ambassador Loucas Tsilas spoke about the universal values that define Hellenism and how they can be applied in everyday life. Following the Q&A sessions was a speech given by Dr. Dimitris Skokos, Associate Director of Immunity & Inflammation at Regeneron Pharmaceuticals. As he illustrated his work in drug discovery and development he reflected on the significance of collaboration, and stated that “one of the most important tasks in science is cross-functional interaction. Collecting brilliant minds to work together. It is a simple formula: we all work together or we all fail together.” Along with the speakers, representatives from different Hellenic associations introduced their organizations and explained how attendees can get involved. Some of those represented were the Hellenic American Chamber of Commerce and the National Hellenic Society.

In addition to listening to inspirational speakers, attendees had the opportunity to network with each other and with professionals in their industries. Attendees participated in an interactive ice-breaker activity led by NHSA board members Tamika Tompoulidis and Vasiliki Mitrakos. A mentorship luncheon followed, where participants met and learned from over 20 mentors representing various fields. In between sessions, attendees enjoyed snacks provided by Olyra Foods.

The conference concluded with an inspirational speech given by Alexander Thomopulos as he concludes his tenure as NHSA President. His message not only thanked everyone who supported him during his years in NHSA, but also urged attendees to follow their passions and take action.

“When you leave today, having learned, been inspired, or enabled, don’t worry about how big you’ll make it, how high you’ll reach, or how far you’ll go. Find out what it is you’re passionate about and do it. When you do, no matter what you’ve studied or practiced or worked on, what country you were born in or move to, don’t forget to be compassionate, curious, and courageous,” Alexander said.

A Greek Night was hosted later that evening at Kellari Taverna featuring DJ Serafim. Specialty drinks were provided by Roots Premium Spirits. Sunday morning, participants had the chance to engage with the NHSA Executive Board in a town hall meeting. The group ended the weekend with a tour and group photo at Central Park.

Please feel free to contact NHSA at [email protected] with any additional questions.