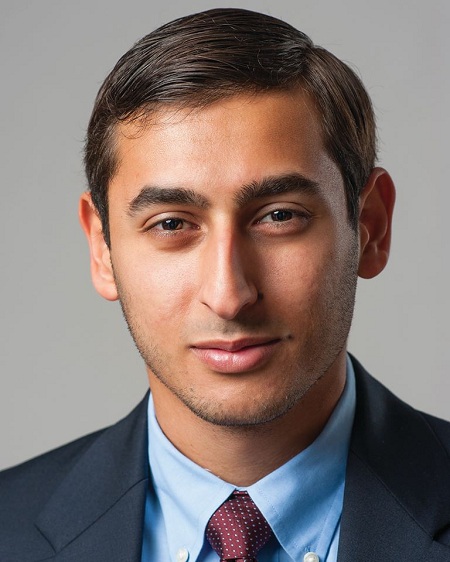 HNA:  As NHSA president, what are you trying to accomplish?

Kostas:  As NHSA president, I try to unite the Hellenic community through our semi-annual conventions and initiatives.

HNA:  Tell us a little about the upcoming conference in DC.

Kostas:   The NHSA Convention is taking place in the heart of our nation’s capital. We have some great speakers and mentors participating in our convention. The convention theme is “Hellenic Youth and the Preservation of Our Culture.” Topics of discussion include the geostrategic relations between Greece, Cyprus, and U.S., Hellenism in public service, the changing course of Hellenism in America, and the giants among diplomats. NHSA is a cosponsor of the Pan-Hellenism Weekend hosted by DCGreeks.com, which is taking place the same weekend.

HNA:  What message would you like to send to your fellow young Hellenes?

Kostas:   It is important for the Hellenic youth to preserve our culture. It is at this critical time that the youth of the diaspora need to unite to promote and take action to preserve the Hellenic culture.

Where: One Washington Circle Hotel in DC