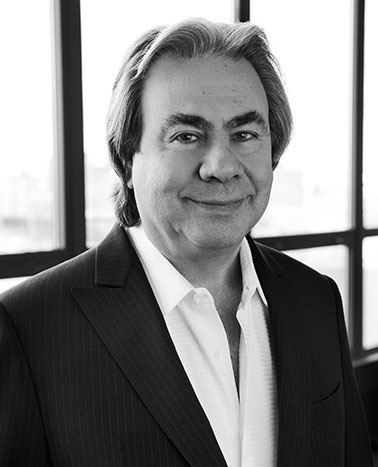 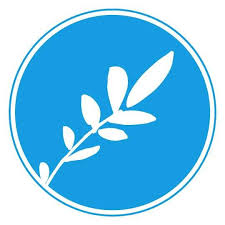 It is with deep regret and sadness that the Hellenic American Leadership Council (HALC) announces the passing of its founder, Nikos Mouyiaris, on January 5, 2019 in New York City.

A poor student from Cyprus, Nikos pursued studies in chemical engineering at Rutgers and St. John’s Universities, took a $6,000 loan, and founded Mana Products, Inc. — one of the world’s leading contract and private label cosmetics manufacturers. As a true believer in the American Dream, Nikos was particularly moved when his personal journey was marked with the Ellis Island Medal of Honor.

Nikos was certainly an example of the American Dream, but he was the example of the Greek-American Dream. He reached the pinnacle of American life — in business, in philanthropy, in civic involvement — while prioritizing Hellenism every single day. A Greek proverb holds that “A society grows great when old men plant trees whose shade they know they shall never sit it.” Nikos planted entire forests. He founded HALC and gave it the mandate to quickly cultivate tomorrow’s leaders in the Greek-American Community, one of Nikos’ biggest passions. Nikos was on the board of the Coordinated Effort of Hellenes, the Pancyprian Association of America, and a strong supporter of many others, including the International Coordinating Committee Justice for Cyprus. He provided significant philanthropic support to the Elytis Chair at Rutgers, SOS Children’s Villages in Greece, and other organizations in the US, Greece and Cyprus. Nikos was a humble yet major supporter of Paradise 4 Kids, an Ebola orphanage in Sierra Leone and the Malaika Foundation, educating young girls in the Congo. Fortunately, Nikos did get to enjoy some of the shade in these forests; for the most part, however, he planted these forests for the benefit of generations to come.

Nikos believed in “the power of one” and spent a lifetime making a difference, even if he had to do so alone. He eschewed titles, and epitomized leadership by example. Nikos gave Hellenism and the world much more than his treasure — he devoted his spirit, soul, intelligence and good-will. There is simply no metric by which to measure Nikos’ contributions.

Nikos leaves behind his beloved wife Carol and daughter Ariana, grandsons, brother George, aunts, uncles, and many nephews, nieces, family and friends who will miss him deeply. He also left behind a myriad of συναγωνιστές — people who shared his passions and fought by his side for the same causes. They will honor Nikos by continuing his work.

In lieu of flowers, donations can be made to the Hellenic American Leadership Council (http://www.hellenicleaders.com/Nikos) and the Mouyiaris Foundation.