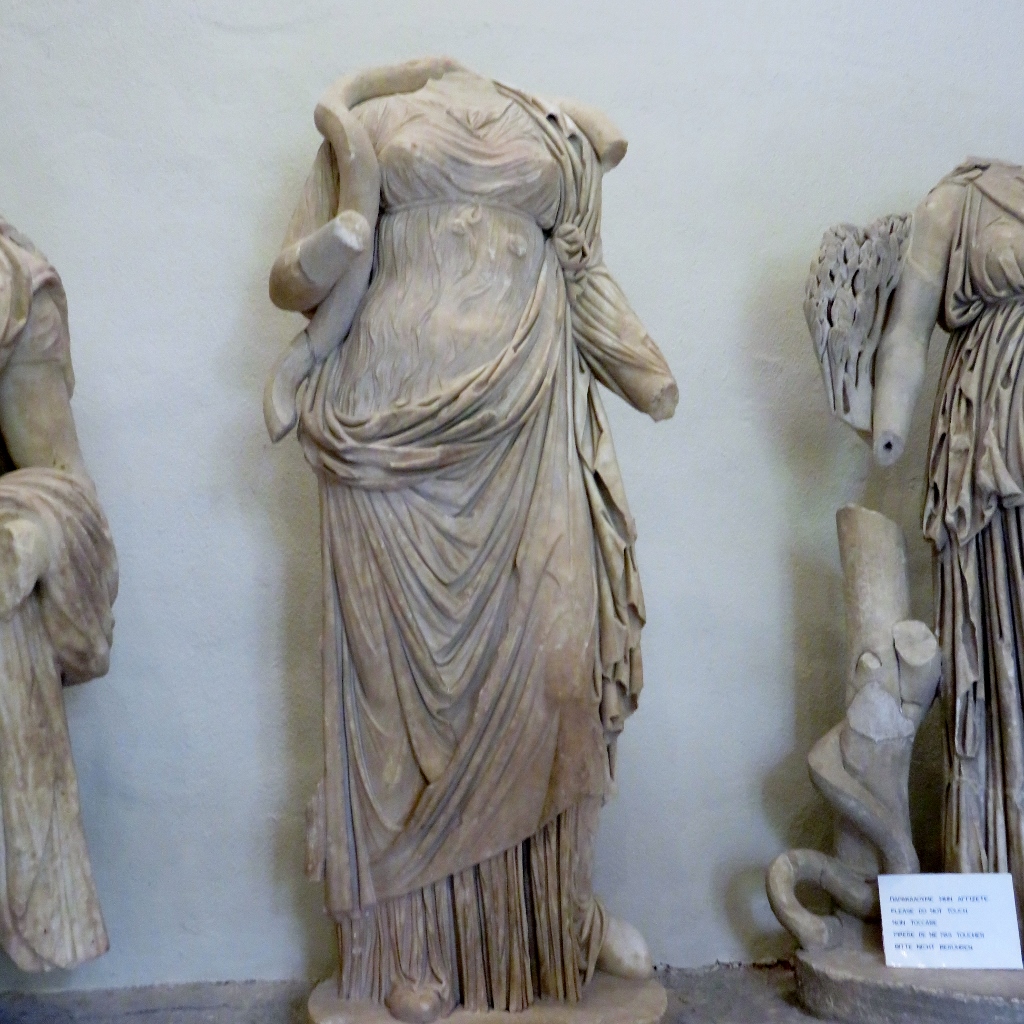 The Library of Alexandria contained the scientific knowledge of the ancient world. The  troops of Julius Caesar accidentally burned the library during or after the Siege of Alexandria in 48 B.C.  Knowledge partially lost. The Imperial Library of Constantinople, in the capital city of the Byzantine Empire, was the last of the great libraries of the ancient world. Long after the destruction of the Great Library of Alexandria and the other ancient libraries, it preserved the knowledge of the ancient Greeks and Romans for almost 1,000 years. A series of unintentional fires over the years and wartime damage, including the raids of the Fourth Crusade in 1204, impacted the building itself and its contents. The library continued in substantial form until the city of Constantinople was conquered by the Ottoman Empire on 29 May 1453 when the library’s considerable surviving contents were destroyed or lost.1

Persons interested in how the ancient Greeks solved health problems should not feel it is impossible to know because of the losses of two unique libraries. In the summer of 2018, take an excursion to Epidaurus. Get an insight into the workings of a major Asclepeion Center. I went in late spring when flowers and green bushes and trees were blooming without a heat wave. Today they hold Greek plays in the theater. In ancient times it was a major health center of Asclepius, the God of Medicine and his daughter, Hygeia.

Hygeia also played an important part in her father’s cult. While her father was more directly associated with healing, she was associated with the prevention of sickness and the continuation of good health. Her name is the source of the word “hygiene“.2

The Asclepeion at Epidaurus was the most celebrated healing center of the Classical world, the place where ill people went in the hope of being cured. To find out the right cure for their ailments, they spent a night in the enkoimeteria, a big sleeping hall. In their dreams, the god himself would advise them what they had to do to regain their health. Within the sanctuary there was a guest house with 160 guestrooms. There are also mineral springs in the vicinity, which may have been used in healing.

Asclepius, the most important healer god of antiquity, brought prosperity to the sanctuary, which in the 4th and 3rd centuries BC embarked on an ambitious building program for enlarging and reconstruction of monumental buildings. Fame and prosperity continued throughout the Hellenistic period. After the destruction of Corinth in 146 BC Lucius Mummius visited the sanctuary and left two dedications there. In 87 BC the sanctuary was looted by the Roman general Sulla. In 74 BC a Roman garrison under Marcus Antonius Creticus had been installed in the city causing a lack of grain. Still, before 67 BC the sanctuary was plundered by pirates. In the 2nd century AD the sanctuary enjoyed a new upsurge under the Romans, but in AD 395 the Goths raided the sanctuary.

Even after the introduction of Christianity and the silencing of the oracles, the sanctuary at Epidaurus was still known as late as the mid 5th century, although as a Christian healing center.3