Review: Nisi Mediterranean is an exceptional restaurant in Melville on Long Island 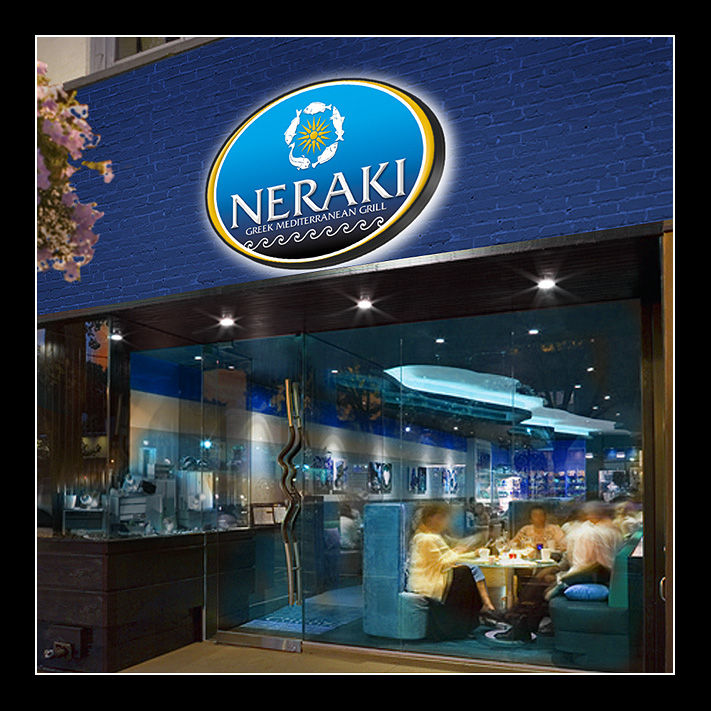 Digital Journal ranks its Top 4 Greek restaurants on Long Island and Queens, New York. These eateries are listed in alphabetical order.
GreeKrave is a gem in Deer Park, Long Island. It is the Greek version of Chipotle. Its philosophy is simple: “Eat Greek, Live Long.”

Kalamaki is one of the best Greek restaurants in Queens, New York. In the 2015 Best of the Boro awards by The Queens Courier, it was recognized as the “Best Greek Restaurant” and “Best Gyro” and rightfully so.

Maria’s Mediterranean Seafood & Grill is the top-notch Greek restaurant on Bell Boulevard in Bayside, New York, which is the epitome of “homemade Greek food.”

Neraki Greek Meditteranean Grill is one of the best Greek restaurants on Long Island. It won “Best Greek Restaurant” for two years in a row by the “Best of Long Island” Press in 2014 and 2015 respectively. Most recently, Neraki celebrated its five year anniversary, and hopefully, many more to come.

Seafood at Neraki Greek Mediterranean Grill
Alex Moschos
This opinion article was written by an independent writer. The opinions and views expressed herein are those of the author and are not necessarily intended to reflect those of DigitalJournal.com