WHERE OWLS FALL FROM THE TREES By Aurelia 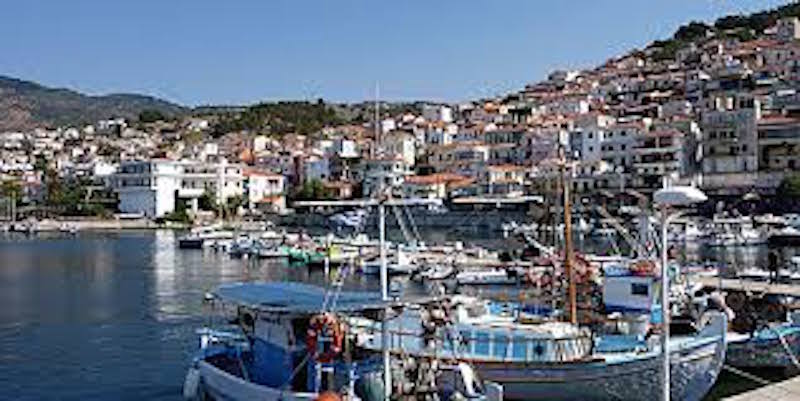 The island of Lesvos has several species of owls, but in the villages of Vatousa and Xidera you will find an inordinately large population of the Scops Owl, all because several years ago on a hot summer day a baby Scops fell out of a tree.   Villagers delight in telling the tale to tourists and the actual size of the owl population seems to get larger with each telling. Here is the back story:

A writer from the States rented a home for the summer near the kafenion in the Platia in the village of Vatousa.  One day while sipping his cappuccino and minding his own business, a baby owl fell from its nest in the tree above and landed at his feet.   The kindly man took the tiny bird home and cared for him until he was well enough and strong enough to fly away.

Despite the fact that the owl was considered a sign of wisdom in antiquity, in many Greek villages today the owl is considered a symbol of bad luck. Children are taught to avoid the bird at all costs.  The writer said children ran from him in terror when they saw him holding the owl.  Gradually, curiosity grew and when no ill will came to the man, the attitude of the villagers and children changed.

Apparently it was rather common for the little owls to fall from trees and soon, instead of ignoring them, the villagers carefully cradled them in their arms and brought them to the writer’s home where owls were flying about or resting on a large rock in the kitchen.

Owls have many moods and are to be avoided when they are annoyed, but the writer says most of the time “they were playful as kittens.”  He estimates that he raised eleven owls, although villagers give larger numbers. Since that fateful summer day when the first baby owl fell from the tree, the Scopes Owl population in Vatousa and nearby Xidera has grown exponentially.

Lesvos  is indeed a “birdwatcher’s paradise,”  and a bonus is an explosion of wild flowers in the Spring. Purchase a copy of Richard Brooks guide “Birding in Lesvos” by sending an email to [email protected] and head for Lesvos.  He says the very best place to see large varieties of birds on Lesvos is at Skala Kaloni, but if you fancy the Scops Owl, by all means pay a visit to Vatousa and Xidera

Aurelia is the author of A Lone Red Apple, a novel about mayham and mischief caused when the gods visited Mykonos; and Labyrinthine Ways, a story of life and love in the mountain villages of Crete. Both novels are available on Amazon. 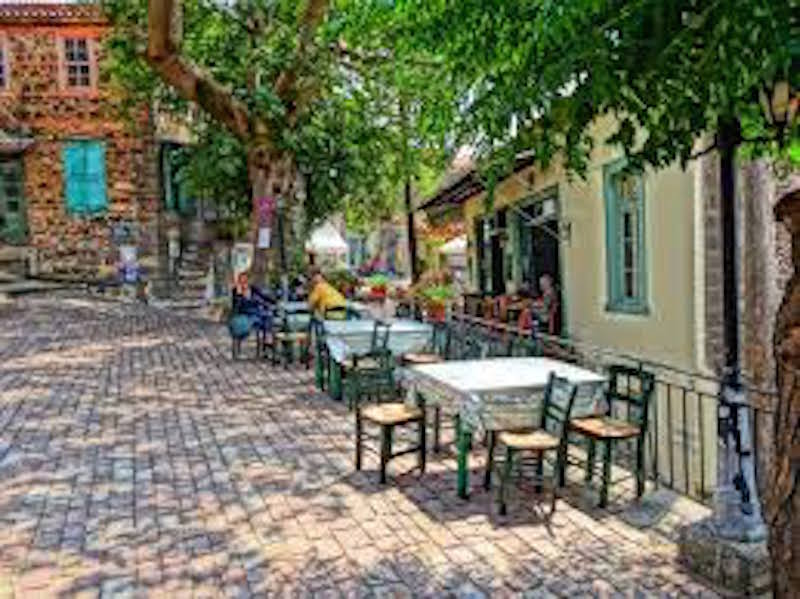 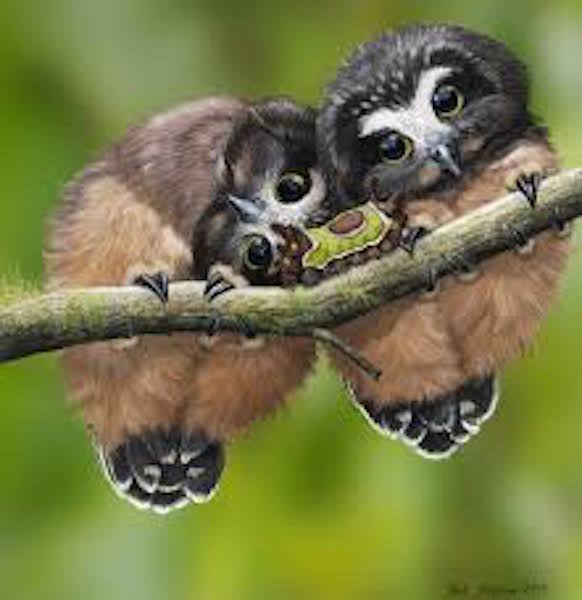 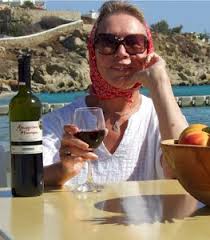 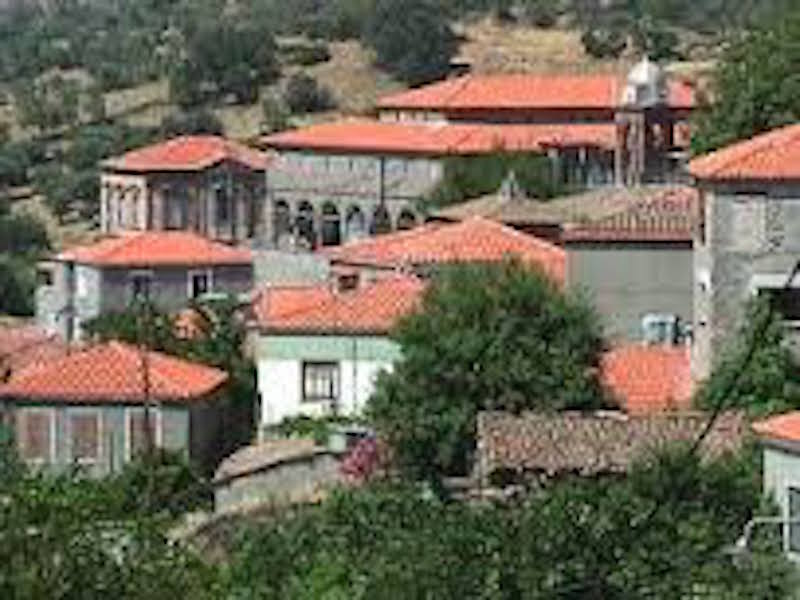 Previous articleNew Loukoumi Easter Book Narrated by ET’s Nancy O’Dell To Be Released Easter 2016. Loukoumi In The Basket by Nick Katsoris teaches children to do good for others
Next articleNBG head Katselli rules out deposits haircut and banks recapitalization