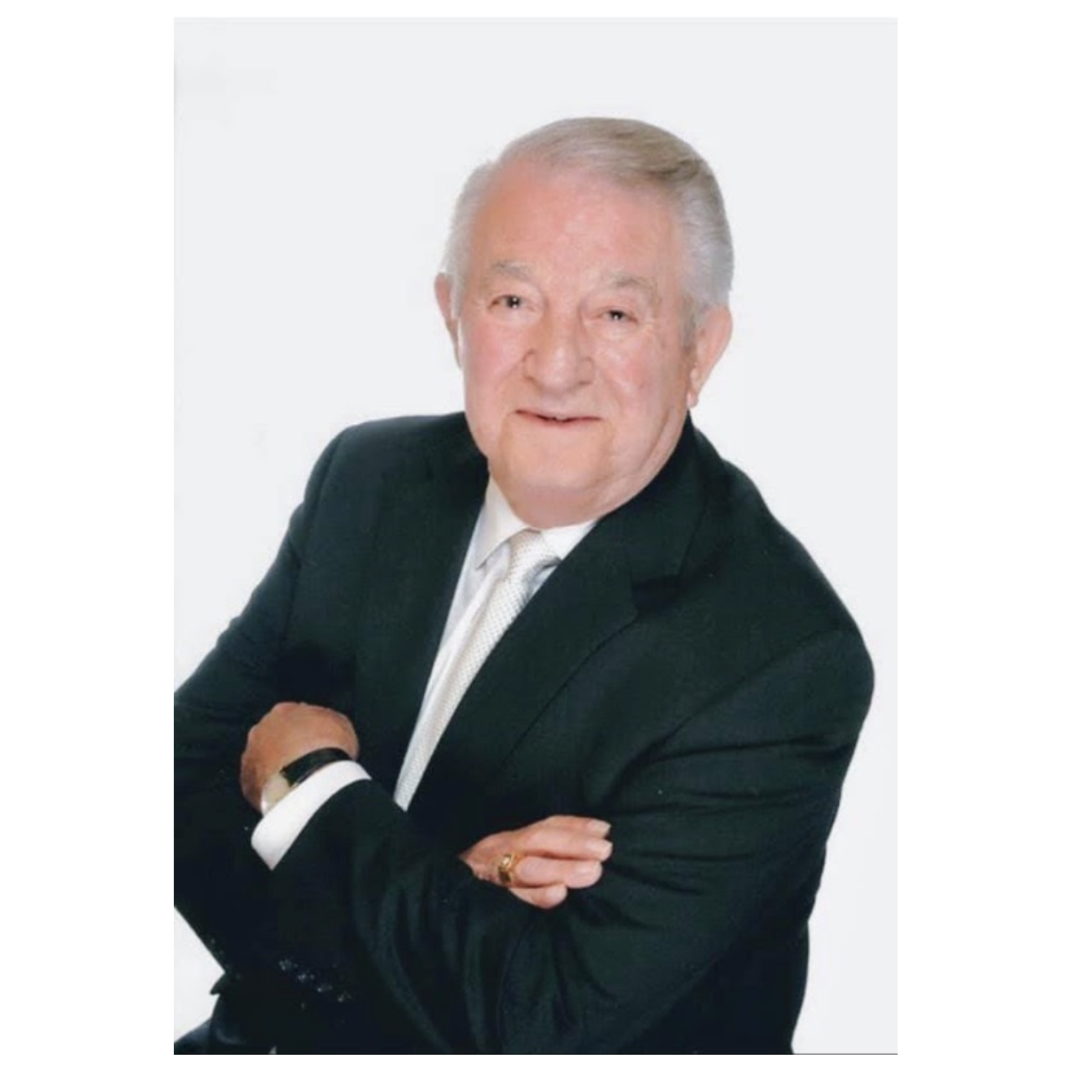 “AHEPA mourns the passing of Past Supreme President Andrew T. Banis,” announced Supreme President Jimmy Kokotas. Brother Banis, an AHEPA Life Member of Chapter 171, Oakland, California, passed away peacefully on July 28, 2021.
“We are deeply saddened by the news of Brother Banis’ passing,” Supreme President Kokotas said. “We are indebted greatly to his life-long, 66-years of dedicated and selfless service to the Order and the community. Brother Banis will be missed greatly and will be remembered fondly by the Brotherhood, and the entire AHEPA family, for his contributions to the community. Our deepest sympathies are with the Banis family. May his memory be eternal.”
During his term as Supreme President (2001-2002), AHEPA undertook a fundraising campaign to provide relief in the aftermath of September 11. He also ensured that AHEPA’s humanitarian relief was delivered to the people of Greece following the devastating 1999 Athens earthquake (scroll down for more detail.)
Share
Facebook
Twitter
Pinterest
WhatsApp
Linkedin
Email
Viber