Paul Kotrotsios to serve as Grand Marshal for Greek Parade 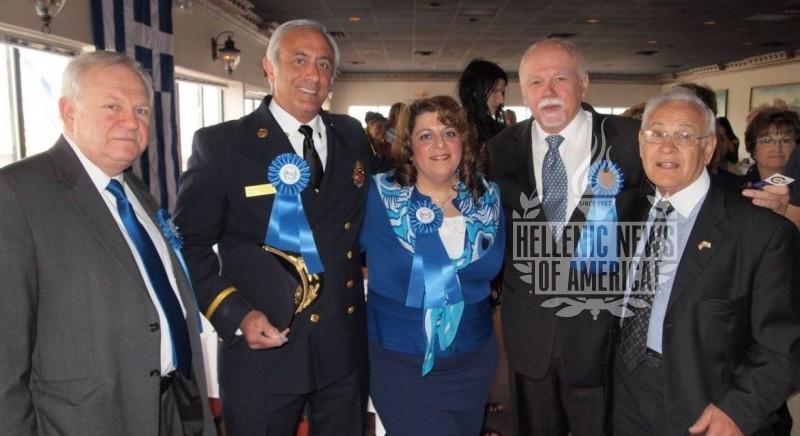 Baltimore – Mr. Paul Kotrotsios, the president and founder of the Hermes Expo International, has been chosen as Grand Marshal for this year’s Greek parade in Baltimore.

Mr. Kotrotsios will be joined by Dr. Panayiotis Baltazis, as co-Grand Marshal of the Greek Independence Day parade. Aside from his work with the Hermes Expo International, Kotrotsios also serves as the publisher of the Hellenic News of America, a bilingual Greek-American publication that has been around since 1987.

This year’s Maryland Greek Independence Day Parade is going to be held on Sunday, April 3 in Baltimore’s Greektown, thus bringing Greek-Americans and phil-Hellenes together to promote their culture and legacy that was left by their ancestors and their sacrifices.

Due to the fact that Mr. Kotrotsios has been “a long-time supporter and contributor to the parade,” and he has exemplified the spirit of Hellenism, the Maryland Greek Independence Day Parade Committee has invited him to be a Grand Marshall of the 2016 Greek parade.

To learn more about the 2016 Hermes Expo International event, visit its official website.