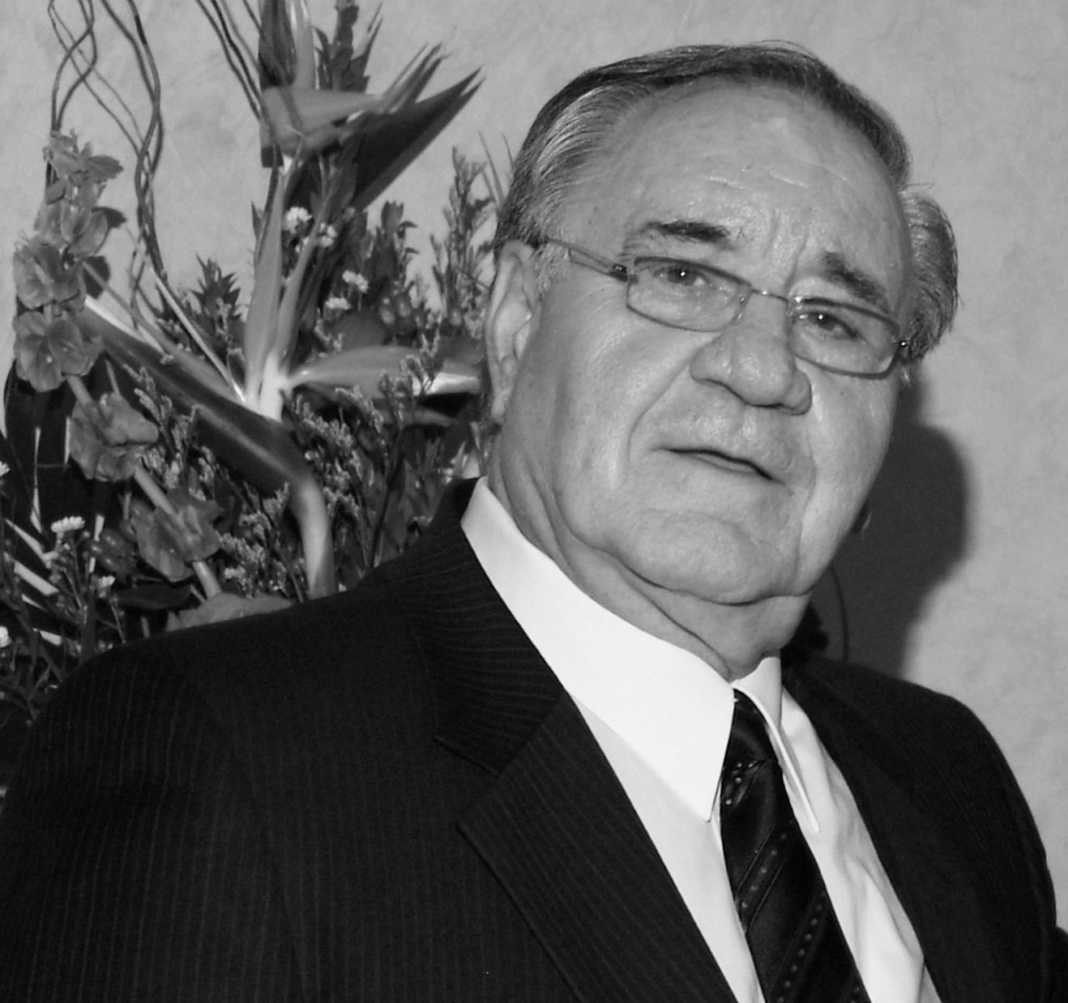 Community leader, philanthropist and entrepreneur Dimitrios “Jimmy” Elias Kaloidis died on the morning of Sept. 16 in Greece. He was 85 years old.

In 1955, Kaloidis emigrated to the United States from Petrina, Greece, a village in the Laconia region of the country. At the age of 21, Kaloidis set out to begin his decades-long career in the hospitality and restaurant business.

He married fellow Laconian Georgia Christou Manolakis in 1974. Together, the pair founded several successful restaurants and diners throughout New York including the Georgia Diner in Elmhurst.

In 1997, the New York City Parks Department awarded Kaloidis and his business partner George Makkos a long-term concession to operate Terrace on the Park in Flushing Meadows Corona Park. Over the next 20 years, the pair established Terrace’s reputation as a prominent event and hospitality venue in the tri-state region.

“We’re all heartbroken because we lost a great friend and leader of the [local] community and Greek community. He was a very philanthropic person who donated to charities, hospitals and any organization that touched his heart,” said Makkos.

In addition to being an entrepreneur, Kaloidis was an avid philanthropist and humanitarian. Throughout their lives, he and his wife supported various Hellenic causes and many religious, educational and cultural institutions in the United States and Greece.

“While distance has [kept] them apart from us, they have always held the school close to their hearts as we have held them close to ours,” read an official statement on the school’s website.

Other institutions to which Kaloidis donated include the Greek Orthodox Church of America, the Laconian Society, New York-Presbyterian Queens where the couple helped to establish a cardiac diagnostic unit at the hospital’s Kyrenia Heart Center and Cosmos FM, a Hellenic public radio station.

“I’ve known Jimmy since he took over Terrace on the Park. This was a man whose heart was as big as he was. He shared a great deal with all of us, both with his heart and with his dollars, supporting a multitude of wonderful organizations both large and small. His memory will live on forever in all of his good works and kindness he showed so many of us. I am grateful that I got to know him. I will miss his name day, one of the cherished, yearly events held to celebrate with the community. He may be buried in Greece but he will always be a part of us here in Queens,” said Victoria Schneps, the president of Schneps Media.

In 1994, the American Order of St. Andrew the Apostle honored Kaloidis as “offikion” or Archon of the Ecumenical Patriarchate. He also served as a member of the Archdiocesan Council of the Greek Orthodox Archdiocese of America and on the board of trustees of the Hellenic Cultural Center.

“Jimmy was one of the kindest individuals I’ve ever met. He came to this country as a poor immigrant, worked hard and became a successful businessman and philanthropist. He had a heart of gold and cared deeply about education and our youth. Together, with his wife Georgia, he was the generous benefactor of the DGK Parochial school at Holy Cross Greek Orthodox Church in Bay Ridge. In Greek, the word “philanthropy” means kindliness, humanity, benevolence and love to mankind. Jimmy Kaloidis exemplified all these things. He was a special individual and will be greatly missed,” said Assemblywoman Nicole Malliotakis.

He will be buried in Mystras, Sparta on Sept. 19 at Mystras Grand Palace Resort & Spa. Kaloidis is survived by his wife Georgia, who has requested that in lieu of flowers, donations be made to the DGK Parochial School at 8502 Ridge Blvd. in Brooklyn.

Link to the article originally published on QNS.com