Reflecting on the 42nd anniversary of the invasion of Cyprus

The Hellenic News of America had an opportunity hear from Phillip Christopher, a leader in the Greek-Cypriot and Greek American community on the 42nd anniversary of the illegal invasion of Cyprus by the Turks in July of 1974. The invasion and subsequent occupation of the island by the Turks has left Cyprus divided, generating thousands of casualties, more than 200,000 refugees and over 2,000 missing persons.

The Cypriot and Hellenic communities around the world continue to inform and educate people about the situation in Cyprus as they seek a solution to this chronic problem.

Paul Kotrotsios, founder and president of the Hellenic News of America, recently contacted Christopher in New York, asking him about solutions to the occupation of Cyprus and about the role of the United States and Europe in securing Cyprus independence.

PK: “Mr. Christopher, welcome to the Hellenic News of America. We would be more than happy to convey your message via our print, web and social media and we hope that your noble fight and dream for a free Cyprus will materialize soon! What would you like to see happen in Cyprus given the current circumstances?”

PC:  “It’s very difficult to reverse 42 years of occupation.  During these past 42 years, Turkey changed the demographics by importing over 300,000 colonists, destroyed 500 churches, changed all the names of towns, villages and cities and basically, the northern occupied area is an extension of Turkey.  The Turkish Cypriots are now a minority in the occupied area and are suppressed by the settlers and the 43,000 Turkish troops.”

PK: “What do you think is realistically possible?”

PC:  “We still believe and are still fighting for removal of the Turkish troops, removal of the illegal settlers and return of all refugees to their ancestral homes.  The right of return should be for all Cypriot citizens, including Greeks, Turks, Armenians, Maronites and others.”

PK:  “What do you feel would be the most effective way to encourage the withdrawal of Turkish military forces from Cyprus?”

PK:  “How should we deal with the ever-increasing number of Turkish settlers moving to Cyprus?”

PC: “The whole world is facing a problem with illegal settlers or illegal migrants.  Those settlers who married Turkish Cypriots or were born in Cyprus should have the right to become citizens.  The Republic of Cyprus already issued European passports to approximately 80,000 Turkish Cypriots.  Once Turkey agrees to end the occupation and allow refugees to return to their homes, the issue of illegal settlers could be addressed as well as future immigration.”

PC: The exit of Great Britain from the EU creates new economic opportunities for the Republic of Cyprus.  Many companies would move their headquarters to Cyprus, which is a bridge between Europe and the Middle Eastern markets.”

PK: “What’s the main stumbling block that prevents a Cyprus solution and how would you solve it?” PC: “The stumbling block to ending the illegal occupation is Turkey.  President Erdogan, a Muslim Fundamentalist, has visions to capture the whole Island.  Unfortunately, due to military and economic interests, Europe and the United States failed to uphold the ‘rule of law’ and betrayed the people of Cyprus.  In reality, Turkey is occupying 38 percent of European land.”

PK:  “As of June 8, U.S. Vice President Joe Biden and Turkish Prime Minister Binali Yildirim reaffirmed strong support for ‘an agreement that reunifies the island as a bi-zonal, bi-communal federation.’  Do you agree that is the best course for Cyprus going forward? “

PC: “Turkey has been reaffirming to support a resolution for 42 years!  Unfortunately, unless they are forced to withdraw their troops, no progress can be made.”

PK: “What should the U.S. role be regarding Cyprus?”

PC: “Unfortunately, for the past 42 years our country, the United States of America, accepted the status quo!  Although, due to the Greek-American community, we have been able to contain the ambitions of Turkey, the illegal invasion and occupation of 38 percent of the Republic of Cyprus…is not only a great injustice, but a betrayal of American values and human rights.  Both Democratic and Republican administrations compromised our American values and ideals for the sake of expediency.”

PK:  “What should everyone in the Greek American community be doing to help Cyprus?”

PC: “The Greek American community has been the reason why Cyprus is still alive.  Our efforts achieved the following: We prevented recognition of the illegal Turkish Republic! We stopped economic and military aid to Turkey. We assisted the Republic of Cyprus to ascend to the European Union. We encouraged multiple bi-lateral agreements between the USA and Cyprus. We encouraged American companies, like Noble Energy and others, to invest in Cyprus. We passed legislation on the missing. We maintained the invasion and occupation in the forefront.  It’s unfortunate that the term of Vice President Biden is coming to an end. The International Coordinating Committee ‘Justice for Cyprus’, PSEKA, is very grateful to all organizations, AHEPA, HALC, AHI National Council, Federations and all Greek Americans for their steadfast support.

“I know everyone is disappointed and frustrated but as we always say, ‘The work goes on. The hope endures and the dream of a free Cyprus will never die!’” 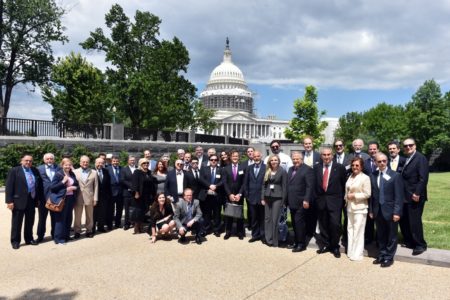 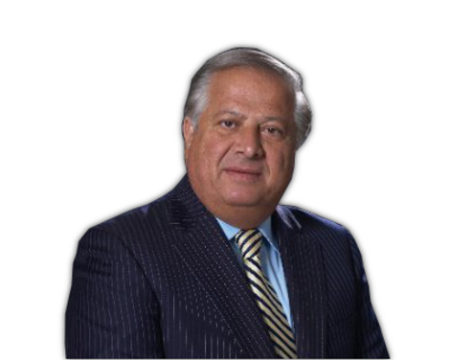 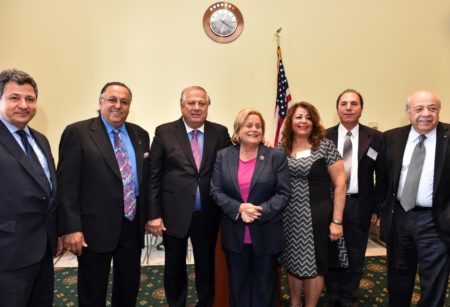 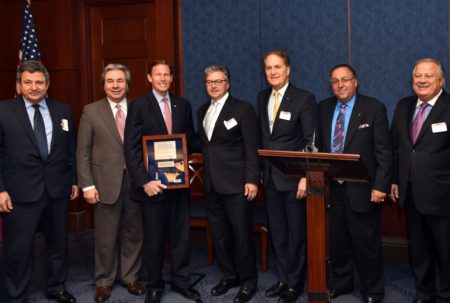 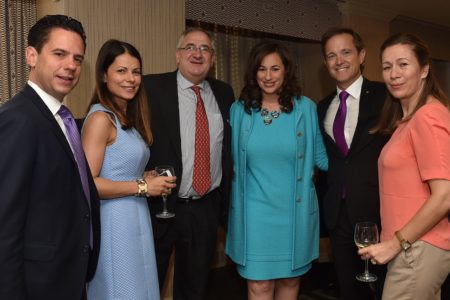 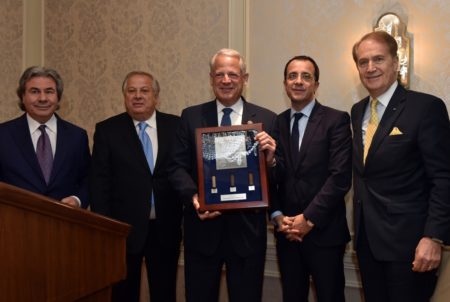 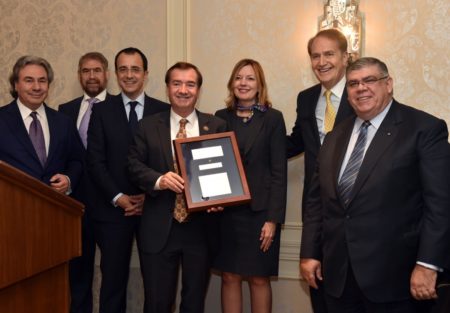 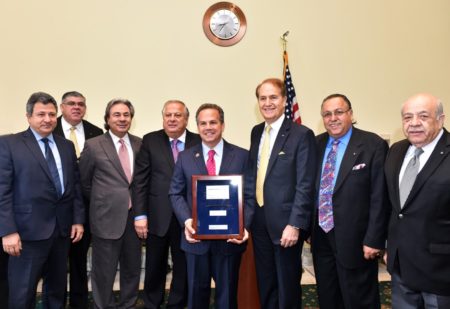