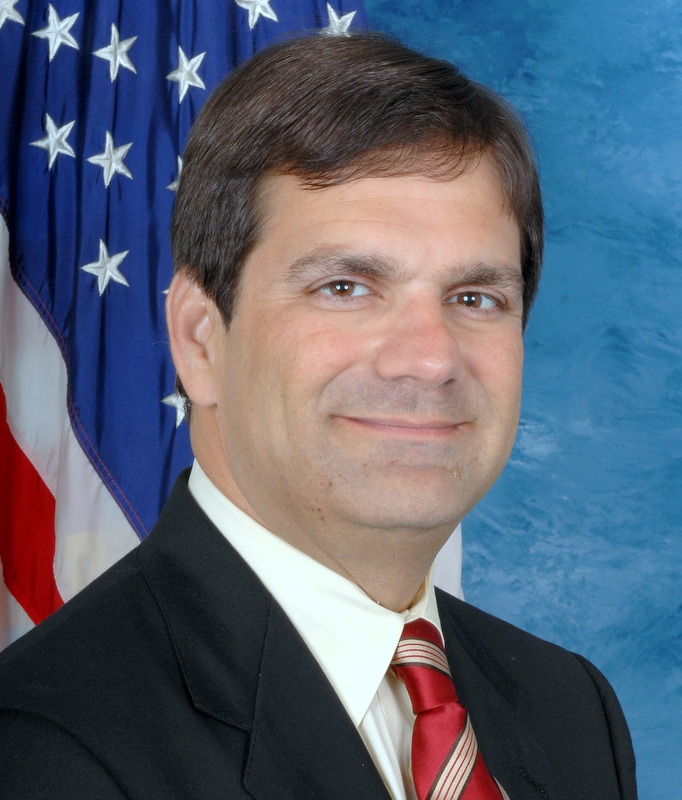 Congressman Gus M. Bilirakis (FL-12), Congressman Ted Deutch (FL-22), and Congressman David Cicilline (RI-01) introduced the bipartisan, bicameral Eastern Mediterranean Security and Energy Partnership Act of 2019 to highlight and support the growing partnership in the eastern Mediterranean between Israel, Greece, and Cyprus. The bill would expand U.S. involvement in regional energy pursuits, including by creating a U.S.-Eastern Mediterranean Energy Center, supporting the development of recently-discovered natural gas fields, and participating in the Eastern Mediterranean Gas Forum. It would also improve defense cooperation with the regional states, including by authorizing security assistance to Greece and lifting an existing embargo on arms transfers to the Republic of Cyprus. The legislation also makes clear that the U.S. Congress will not turn a blind-eye to Turkey’s regional aggression or pursuit of policies that threaten the interests of the U.S. and our partners.

“The Greece-Cyprus-Israel partnership offers a new example of cooperation in an increasingly turbulent eastern Mediterranean region. The Eastern Mediterranean Security and Energy Partnership Act will enable the U.S. to support this developing trilateral relationship through energy and defense cooperation and further its potential. By strengthening this partnership, we can promote stability within the region and maximize the mutually beneficial benefits for all parties,” said Congressman Bilirakis, who serves as co-Chairman of the Congressional Hellenic-Israel Alliance.

“As a co-chair of the Congressional Hellenic-Israel Alliance, I’ve been proud to promote in Congress the growing partnership between these eastern Mediterranean countries,” said Congressman Deutch. “The trilateral relationship between Greece, Cyprus, and Israel has been expanding in recent years to cover new energy pursuits, economic opportunities, and security cooperation. With this legislation, the United States will deepen our support for this regional partnership which furthers our own geopolitical interests.”