On the Road in Greece: Vlychada Cave of Diros
Featured

On the Road in Greece: Vlychada Cave of Diros 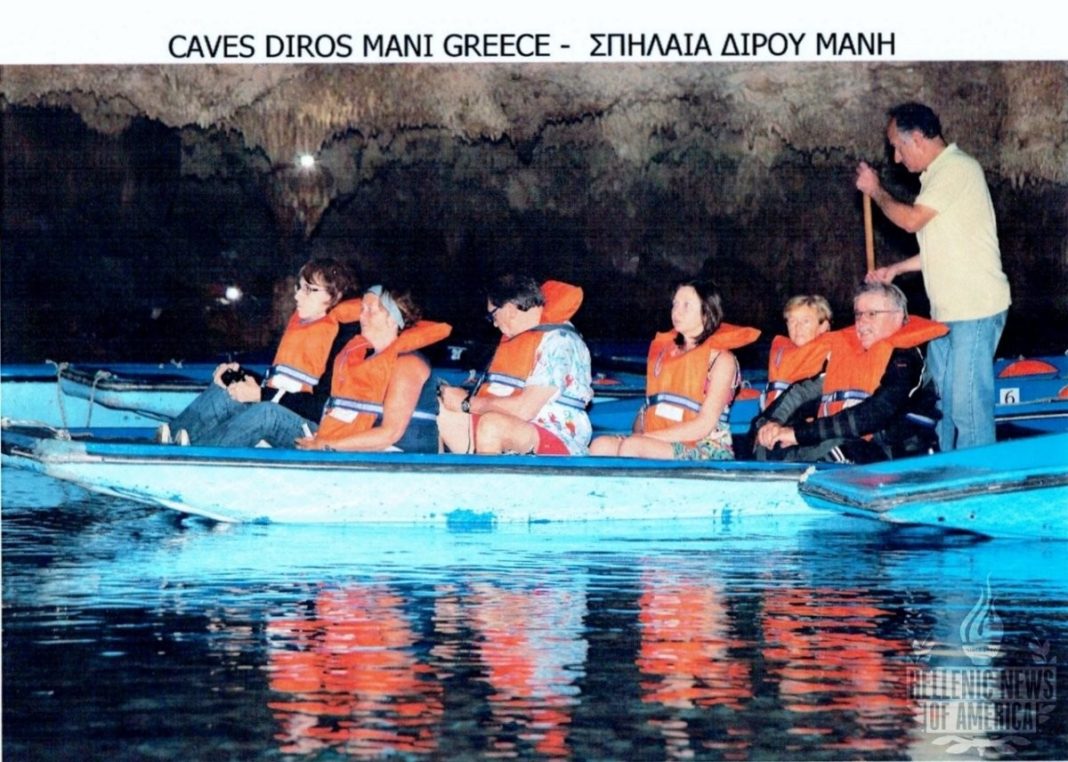 Visiting the Vlychada Cave of Diros has been my plan during a Greece trip. The Diros caves were closed or under construction each time I was in the Peloponnese. Local persons discouraged me by saying the trip takes hours with poor roads. Diros is in Mani, and is difficult to travel. In off season time, he/she must hire a taxi to travel to Mesa Mani (Deep Mani) through the Kakovounia mountains or “the Bad Mountains”. 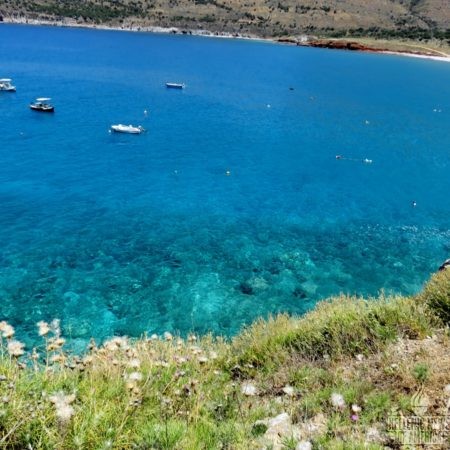 I went in June 2016 oleanders along the roads we traveled. Going up the mountain cliffs, the tourist sees spectacular crystal clear beaches. The Diros cave system is one of the finest in the world. 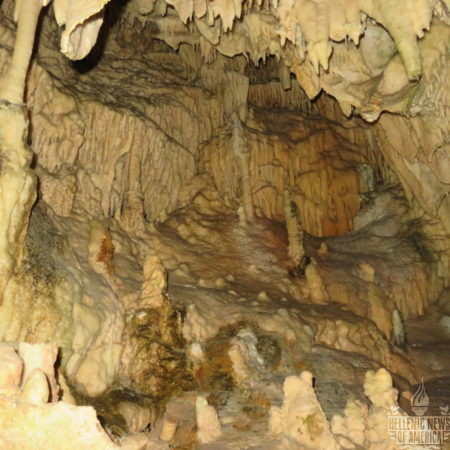 The day we went there were no lines. I embarked on punts (boats) of ten persons driven by a ferry guide. I imagined I was traveling to Hades, the land of the Dead of ancient Greek Mythology, through the caverns of stalactites and stalagmites. The cave’s walls were spectacular. The punt passengers disembarked and walked out of the cave on top of a cliff. The view of blue beaches in the backdrop of cliffs was as spectacular as the caves. Slowly walking down, the cliff, I kept viewing beaches with boats and felt I was close to nature.

The Vlychada cave of Diros Mani was known from 1900. Vlychada is a Maniat word that means “fresh water spring”. Yiannis and Anna Petrocheilou, founders of the Hellenic Speleological Society, explored it in 1949. Underwater exploration with cave diving continues to the present time. The caves formed hundreds of thousand years ago. The stalactites and stalagmites were formed when the sea level was lower than it is today. Fossilized bones of panthers, lions and hippopotami were found1.Visiting the Diros caves is an experience a person must see. A future cave will be open for the public in the future.