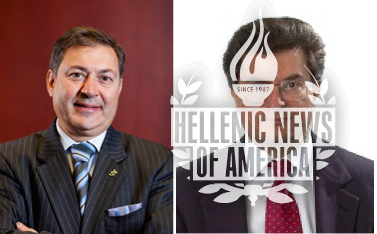 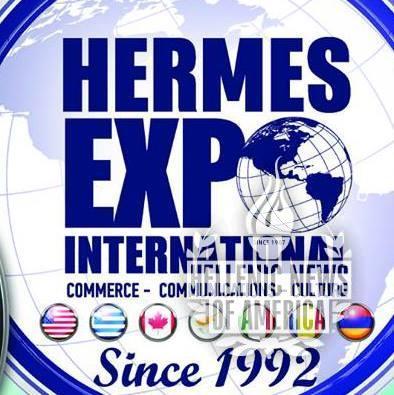 A panel discussion on

An Update on Greece: Optimism or Pessimism?

At the 25th Anniversary of the Hermes Expo

Dr. Michael Papaioannou serves a Deputy Division Chief at the Debt and Capital Markets, Monetary and Capital Markets Department of the IMF. While at the IMF, he served as a Special Adviser to the Governing Board of the Bank of Greece and has been involved in various surveillance and technical assistance missions to developed and emerging economies. He has authored or co-authored numerous books and articles in the areas of international finance and applied econometrics.

Dr. George Tsetsekos is the Francis Professor of Finance and Dean Emeritus at Drexel’s LeBow College of Business. Tsetsekos served as Dean of LeBow College of Business (2002-12) and as Vice President at Drexel University (1997-2001). Dr. Tsetsekos research and publications covers the areas of corporate finance, international finance and investments. In addition to his academic work, he has served in advisory and consulting roles in several organizations in the US and abroad including The SEC, The World Bank, Bear Stearns and Calamos Investments.