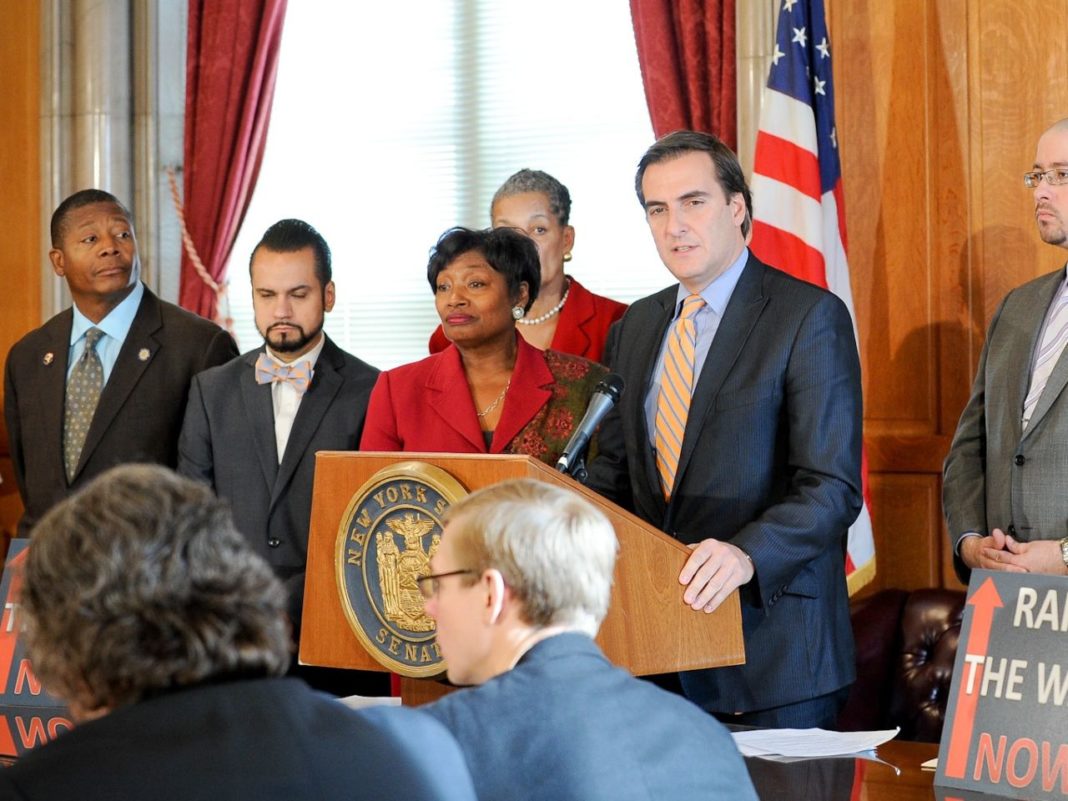 Gianaris: Fraudsters Are Out to Steal Identities and Wreak Havoc on the Lives of New Yorkers

ASTORIA, N.Y. – Senator Michael Gianaris issued a warning to New York consumers about a new scam recently uncovered by the Federal Trade Commission (FTC) in which imposters are tricking people into sharing their Social Security numbers over the phone and through websites.

“These fraudsters are out to steal identities and wreak havoc on the lives of New Yorkers,” said Senator Michael Gianaris. “I urge everyone to follow common sense advice and never divulge a Social Security number or other personal information to strangers over the phone or internet.”

According to the FTC, callers claiming to be representatives of the Social Security Administration (SSA) are contacting consumers, claiming a computer glitch requires them to ask people for their Social Security numbers. The SSA does not contact people directly to confirm that information.

Additionally, fake websites have been created to target people seeking new copies of their Social Security cards. New cards are only available by submitting paper documents to the SSA.

Sen. Gianaris added, “These scams often target vulnerable New Yorkers, including seniors and New Americans. Everyone should be vigilant about protecting their identities.”

Sen. Gianaris urges consumers who receive these calls to contact the SSA directly at 1 (800) 772-1213 with any questions.

The Senator has taken steps to protect consumers from scams and fraud, voting for legislation which would treat financial exploitation of the elderly as larceny and another bill increasing the criminal penalty for identity theft.