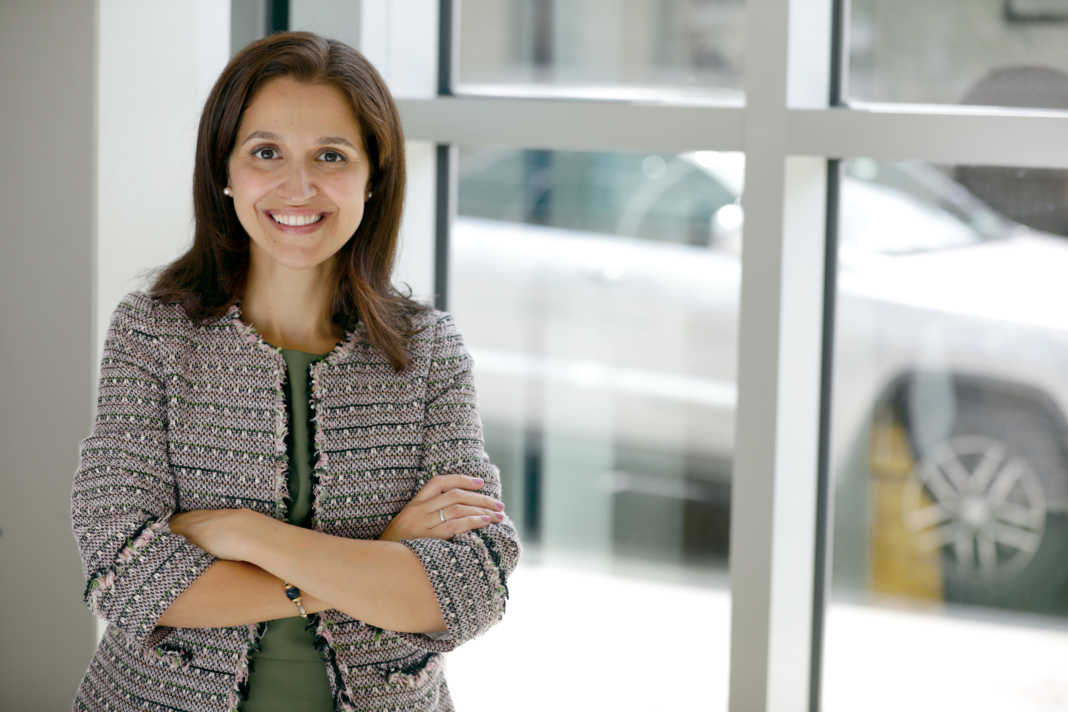 Assembly Member Simotas and State Senator Andrew Gounardes introduced legislation on Friday, January 24, 2020 to add borough representation to the Metropolitan Transit Authority board. The legislation comes after Council Member Costa Constantinides called for MTA board reforms that would give each Borough President an appointee to the influential body. Critics believe the current system is overwhelmingly influenced by decision makers who live outside of New York City. Yet a vast majority of people who ride MTA buses and subways live within the five boroughs.

The proposed legislation would create more of a partnership between the State and City when it comes to the MTA. The bill gives discretion to the Borough Presidents to appoint a member to the board, adding five more seats.

New York State currently has six appointees to the board, including the MTA chair; New York City has four members, all who whom are recommended by the Mayor; Westchester, Suffolk, and Nassau counties each get an appointee, all of whom have a full vote. Four counties north of Westchester — Dutchess, Putnam, Rockland, and Orange counties — split a combined vote. These members decide on MTA policy, the authority’s budget, and fare increases.

This system has long been under fire because New York City’s four members don’t equally represent the five boroughs that make up the Big Apple. Nothing in the Public Authority Law, which establishes the MTA board, mandates the Mayor’s appointments must come from a particular part of the city. Advocates for a more reliable mass transit system have long believed this system doesn’t accurately take the need of commuting New Yorkers into account. In 2015, Brooklyn Borough President Eric Adams, Manhattan Borough President Gale Brewer, and Queens Borough President Melinda Katz wrote a letter to Governor Cuomo to ask that New York City get a fifth seat on the board.

In recent decades the MTA’s service deteriorated, culminating in the “summer of hell” in 2017. A lack of infrastructure investments have led to failing signals, broken tracks, and major transit stoppages due to minor incidents. Though there have been improvements in service and on-time performance in the past couple of years, delays and systemic problems remain. Delays in the subway’s aging signal system, which has been in place since the 1930s, accounted for 78% of weekday morning commute disruptions last year, according to a recently released report by transit advocates.

“Borough representation on the MTA board gives riders a voice in the choices that affect them. Riders across the city need better transit. Each borough faces unique challenges and it’s time they all have a say in the MTA’s decisions,” said Assembly Member Simotas.

“New York City and the many riders here need a fair say on the MTA board. We have to make reforms that will change the balance of power within the MTA to increase the influence of those most affected by our mass transit challenges, especially commuters across the boroughs. New York City needs a voice in our own transit system,” said Senator Andrew Gounardes.